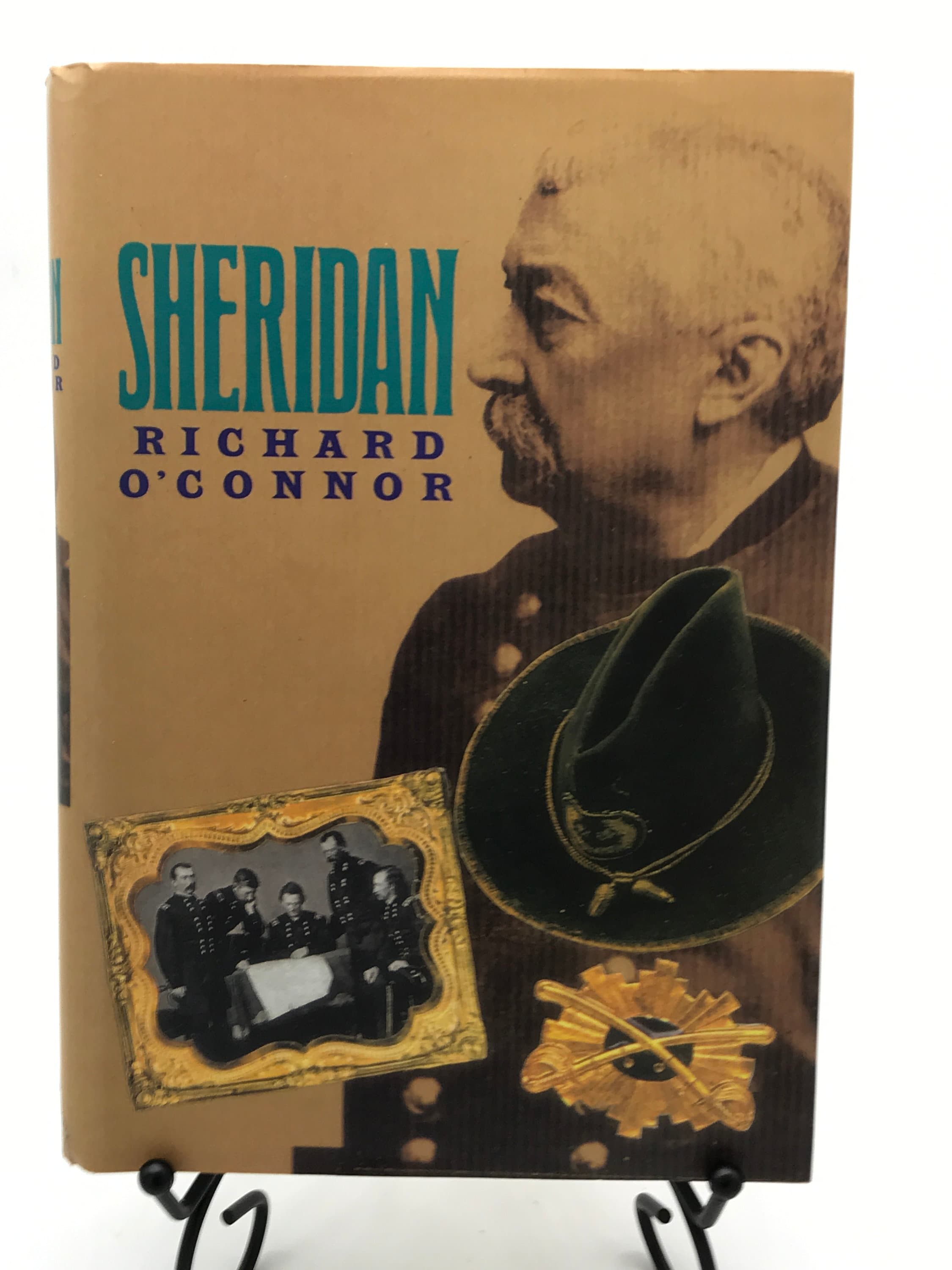 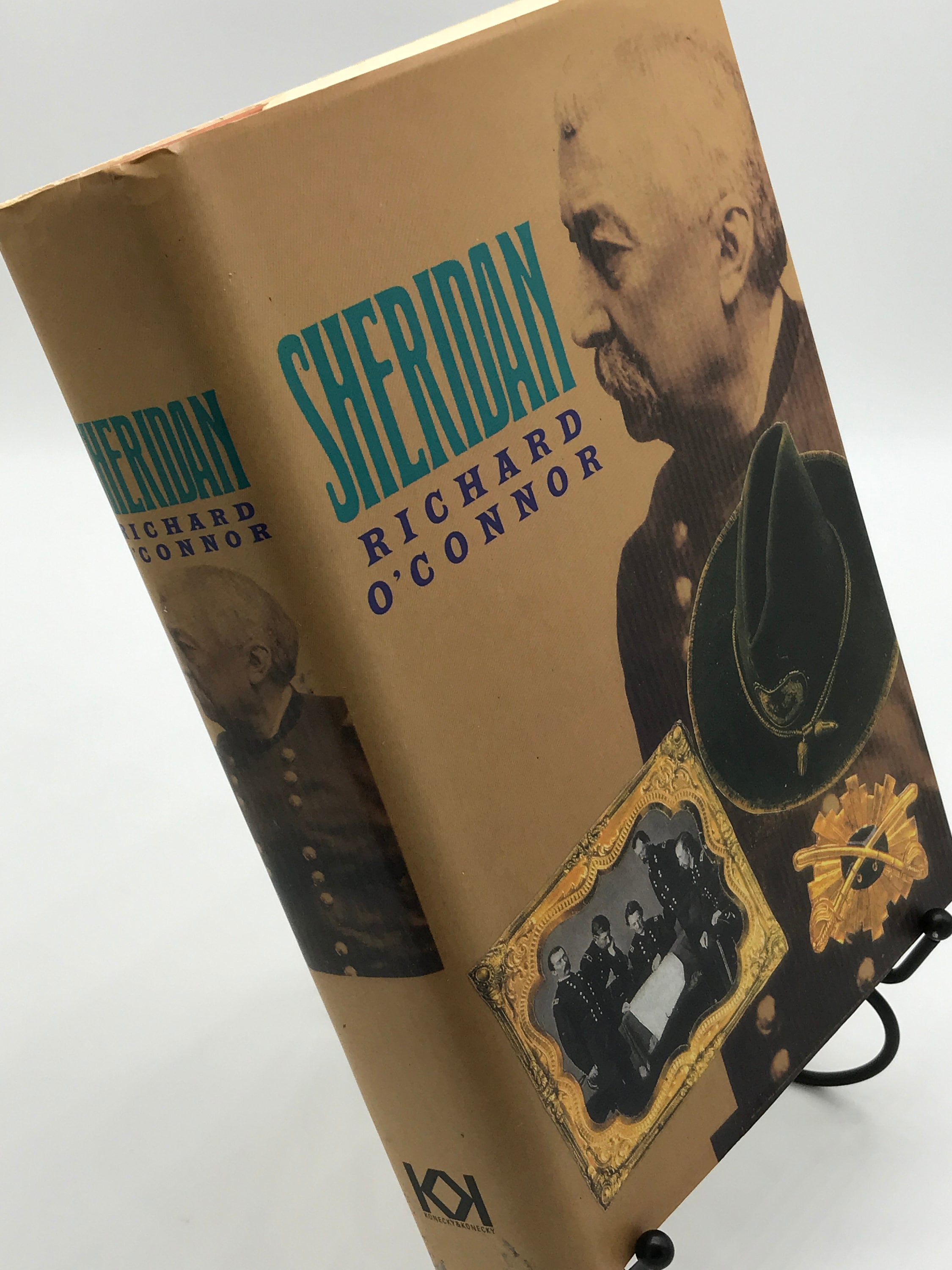 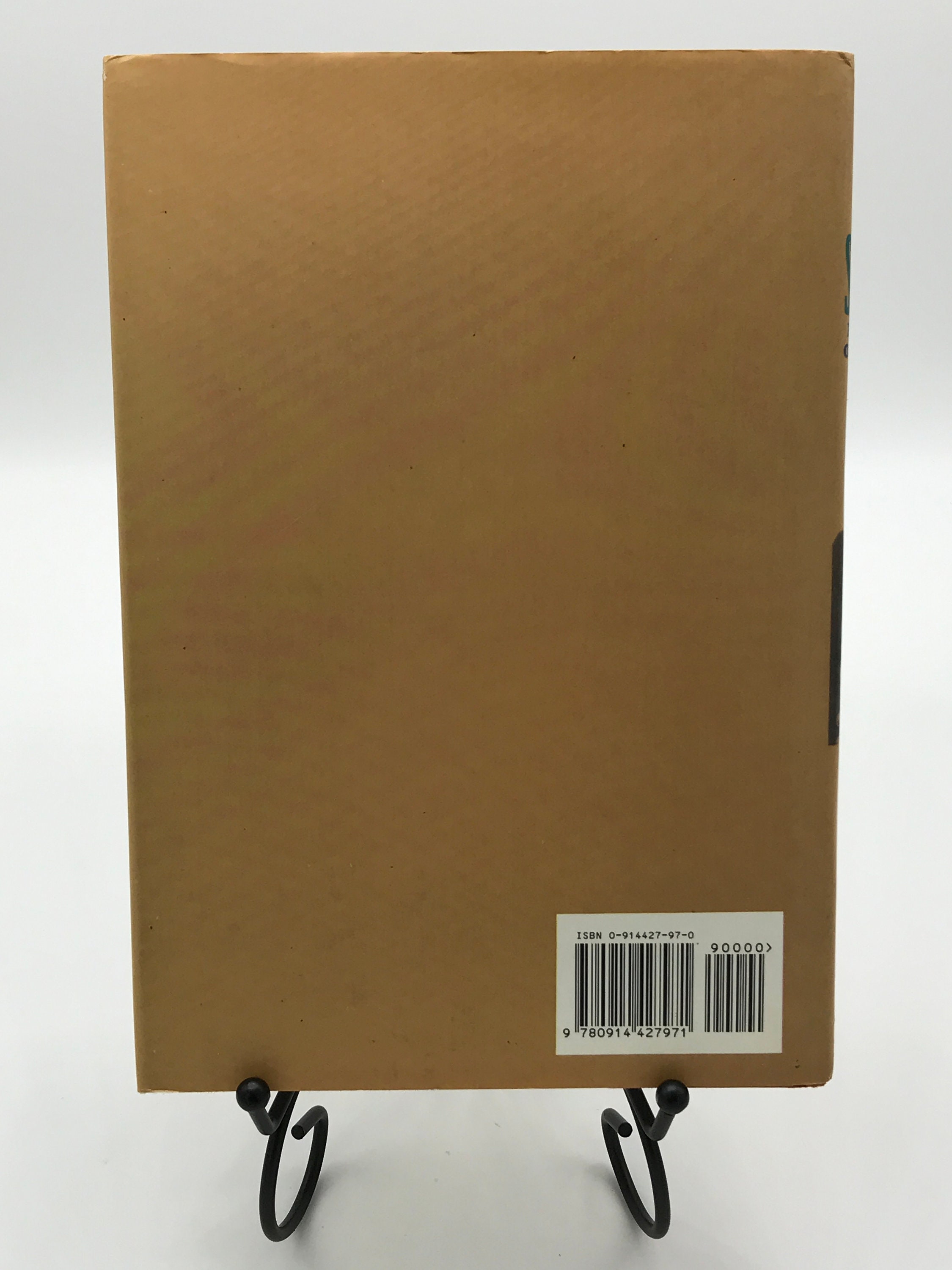 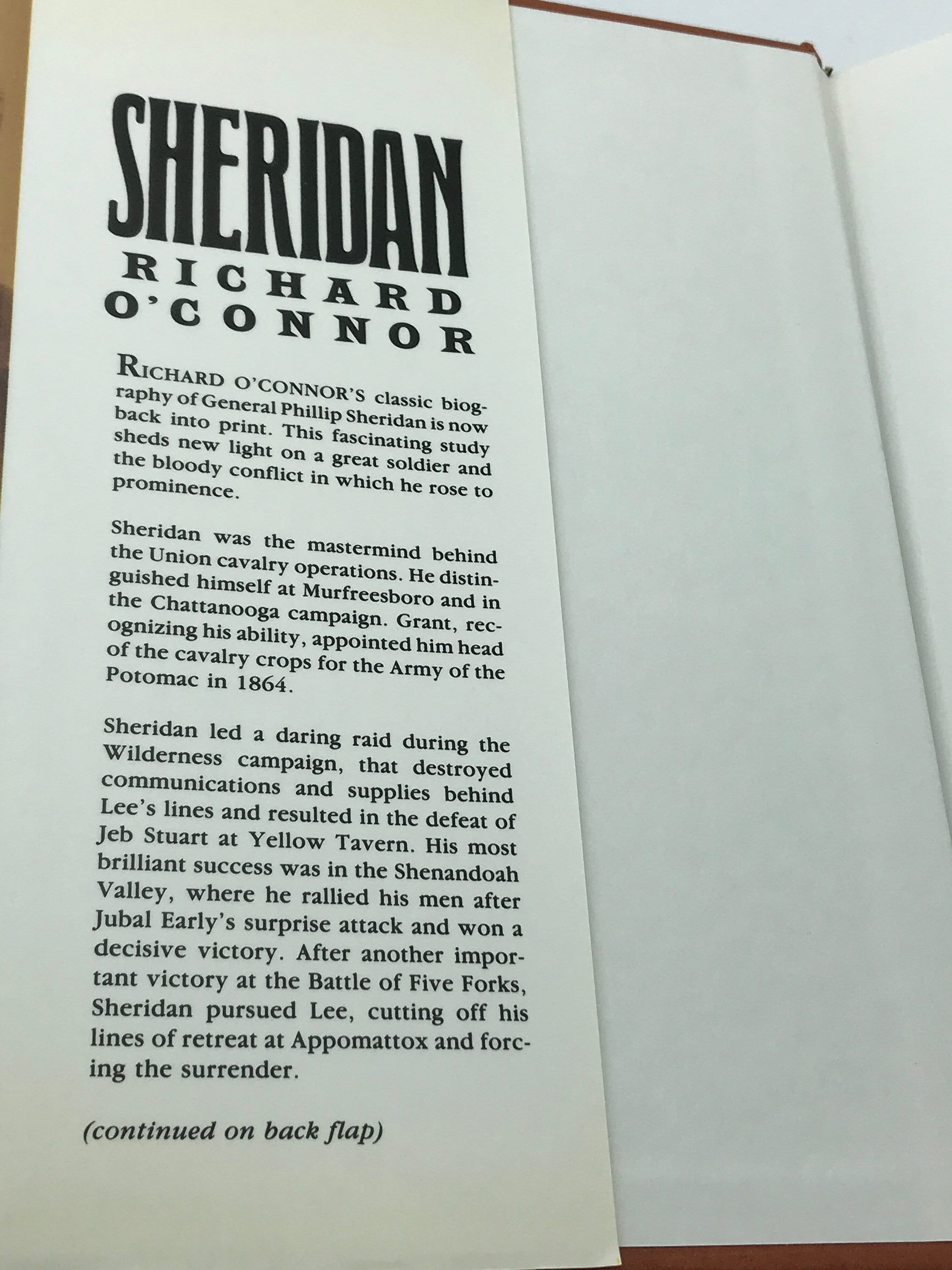 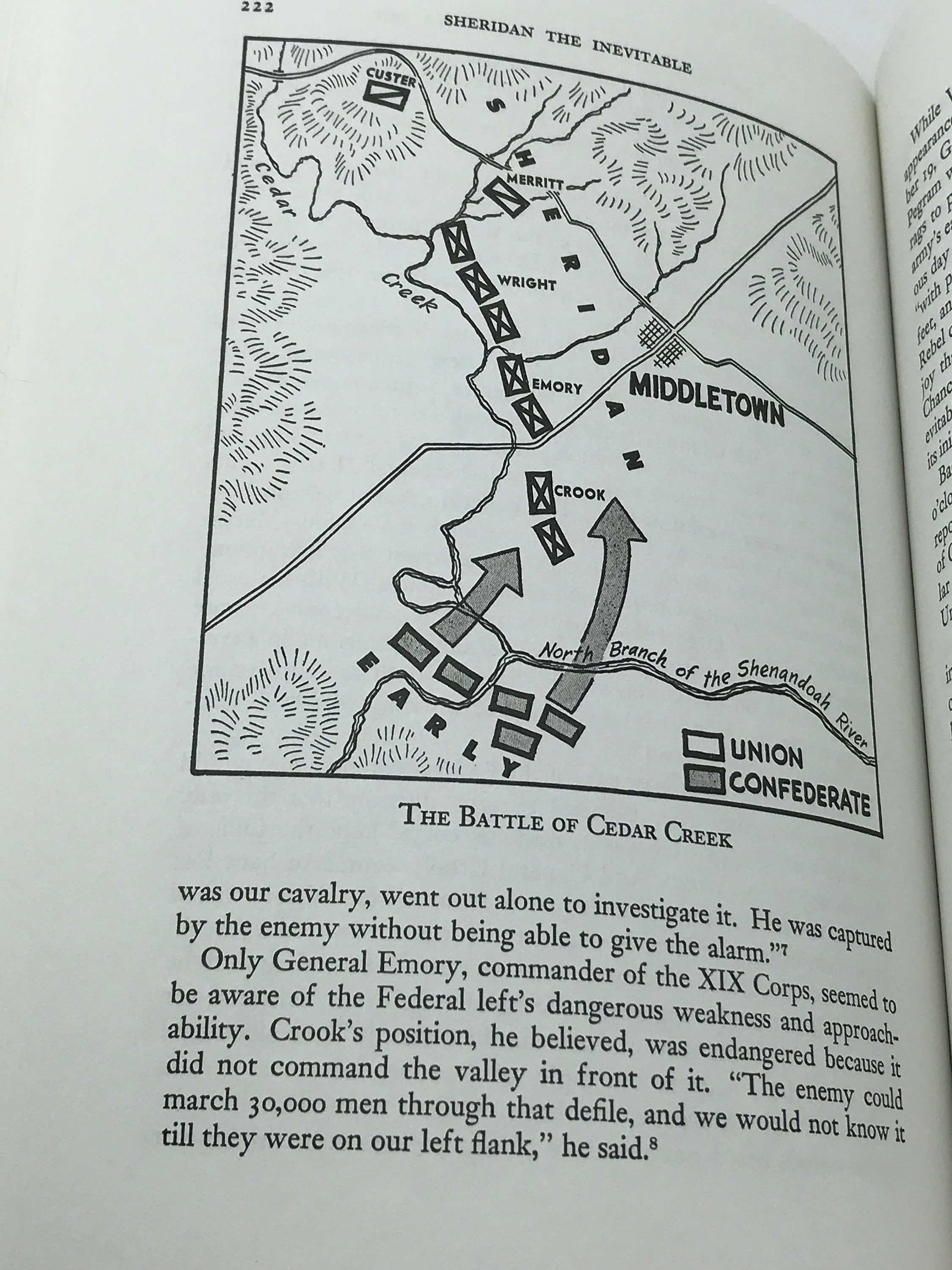 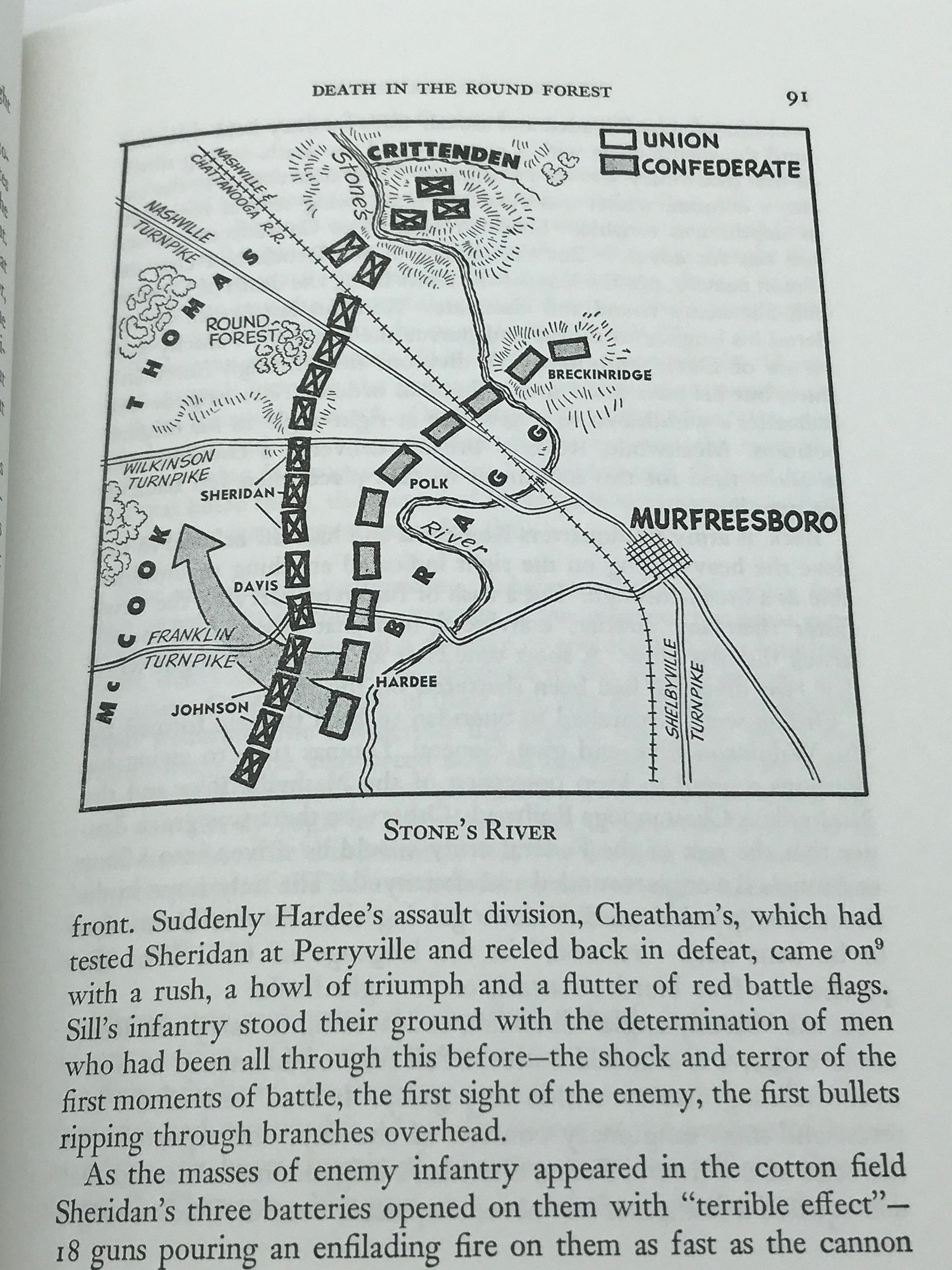 This is a very good hardcover with dust jacket. 1994 Konecky & Konecky Publishing. It is crisp and clean, white and bright inside. No marks, writing etc seen. Binding tight and straight. Hardcover boards clean and like new.

This 1994 edition is a reprint of the widely popular and acclaimed bio by Richard O'Connor. The fascinating study sheds new light on a great soldier and the bloody conflict in which he rose to prominence. Sheridan was the mastermind behind the Union cavalry operations. He distinguished himself at Murfreesboro and in the Chattanooga campaign. Grant appointed him head of the cavalry crops for the Army of the Potomac in 1864. Sheridan led a daring raid during the Wilderness Campaign that destroyed communications and supplies behind Lee's lines and resulted in the defeat of Jeb Stuart at Yellow Tavern. His most brilliant success was in the Shenandoah Valley, where he rallied his men after Jubal Early's surprise attack and won a decisive victory.
This lively and informative bio provides a vivid portrait of a dedicated soldier, the battles that he fought and the turbulent time in which he lived.