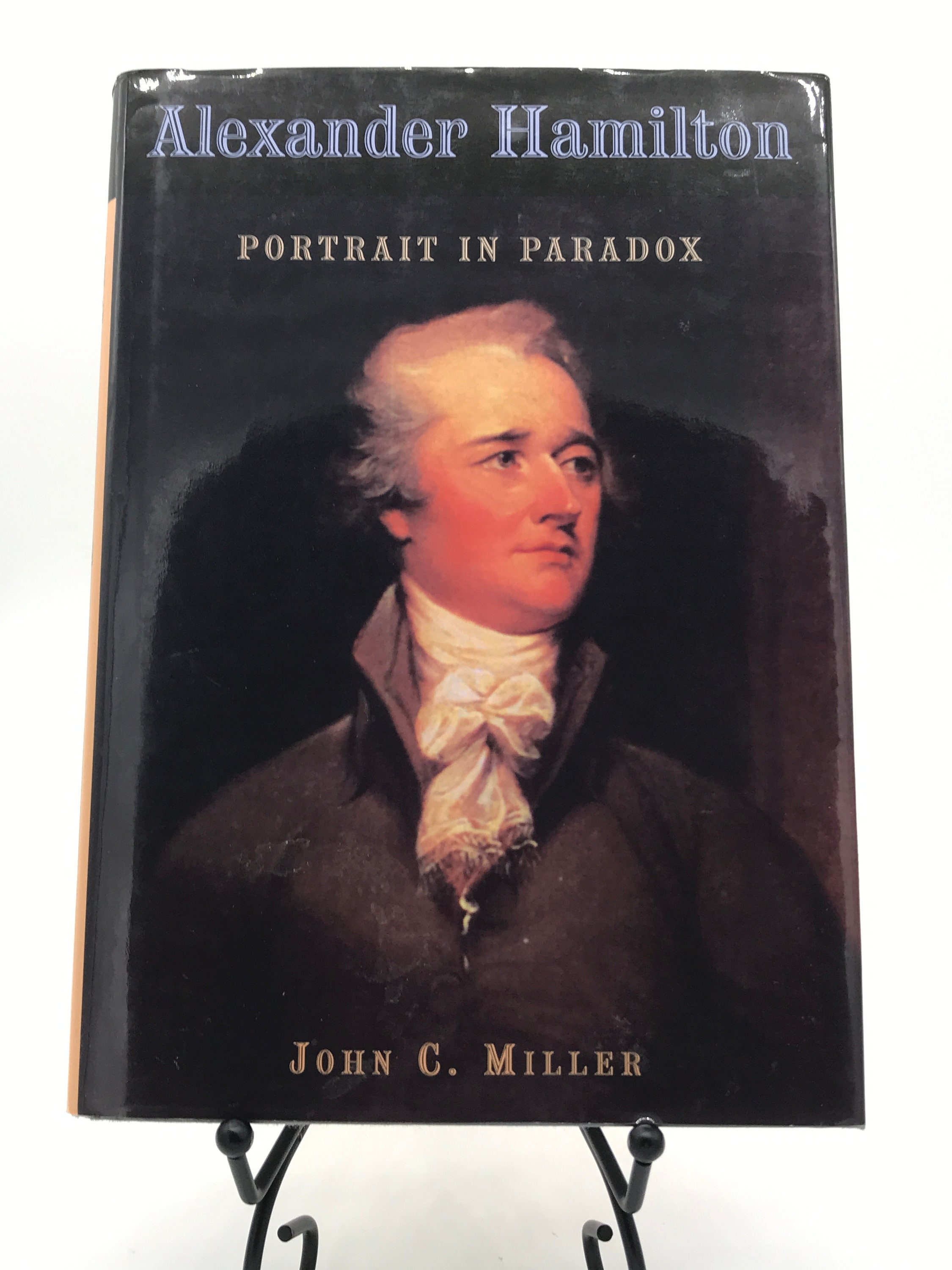 This is a like new hardcover with dust jacket. Originally published in 1959, this is a Barnes & Noble reprint, 2000. It is crisp and clean, unmarked inside. Binding tight and straight as new. Dust jacket is clean and shiny with only a hint of shelf wear from display.

In this extraordinary readable account of Alexander Hamilton and his life long love affair with the United States, the author reveals him clearly as a man of vision and audacity who gave of his energy and ability to the cause of American union, though he had little love for the people whose power and well being he sought to advance. The book explores Hamilton's thinking and the experiences and influences that shaped his attitudes and molded his politics. The author shows how this country would have developed differently had Hamilton not lived when he did and been the man he was.
This perceptive study is fascinating, and tells the story of a proud young colonel thirsting for martial glory, quarreling with Washington, starring at battles including Yorktown, and later feuding with Jefferson and Madison and Burr. Hamilton was the only man in American history to create a party and then to kill his creation. Here too is the story of Hamilton's role in the story of Benedict Arnold, his scandalous affair with Maria Reynolds and her blackmailing husband - the tool with which the Republicans hoped to destroy him, of his relationship with his wife, who forgave him, and with the son who was killed a few yrs before his father in a duel in the same spot and manner as his father.
It is complete in scope and detail, an acclaimed bio reprinted for its strength and perspective.