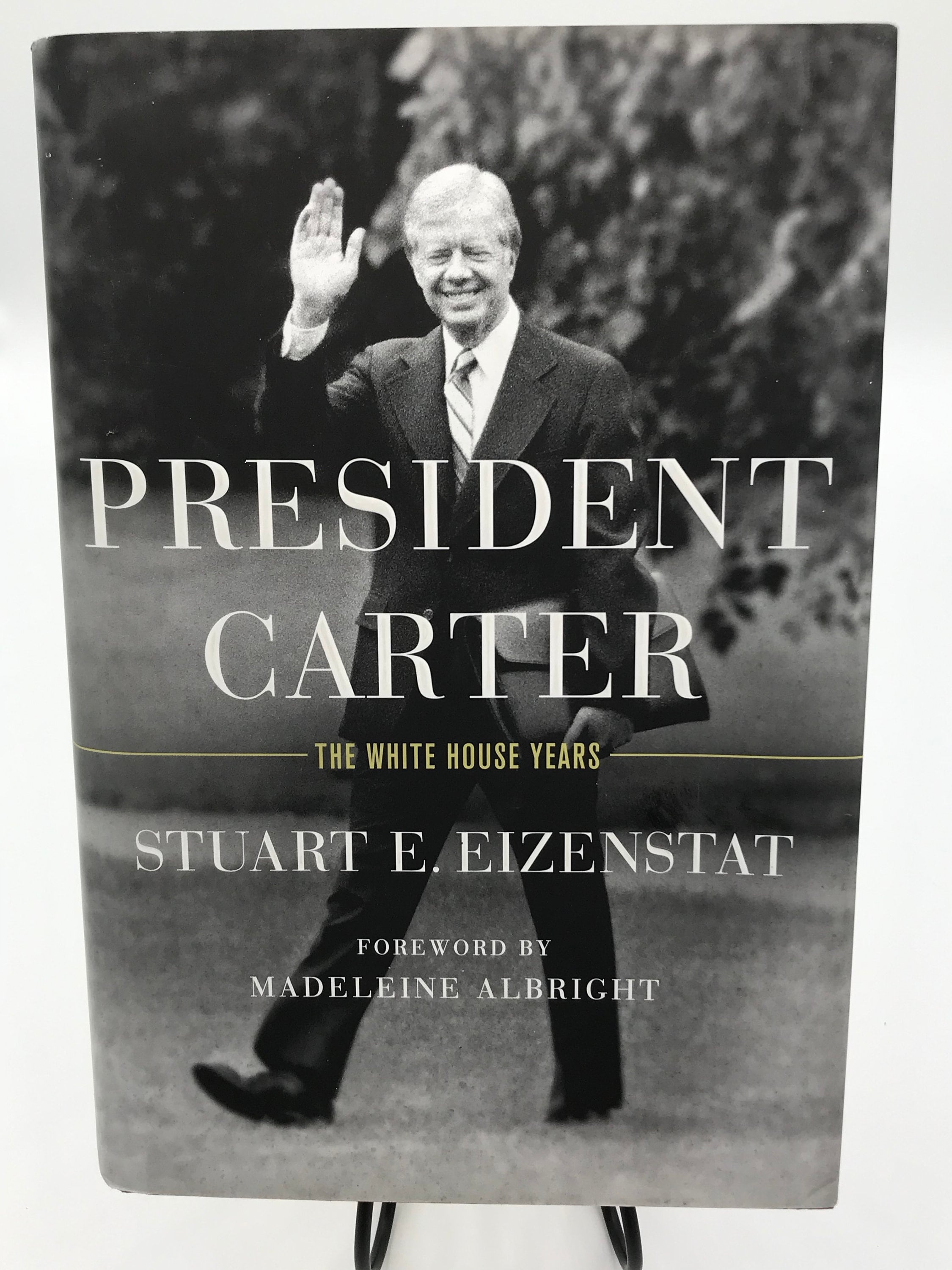 This is a new hardcover with dust jacket. 2018 Thomas Dunne Books.

Acclaimed historian Douglas Brinkley called this "an epic biography and first-class administrative history of our vastly underrated 39th president". As one of the most under-appreciated presidents, Jimmy Carter deserves to be remembered as a risk taker who did what he felt was right, not what was politically expedient, whose legacy led to presidential successes long after his term, and whose life of lasting achievements reshaped the country.
The author saw everything firsthand. As Chief Domestic Political Advisor to Carter, he was involved in both domestic and foreign policy. He draws on more than 5,000 pages of contemporaneous notes as well as declassified documents along with more than 350 interviews from key players. He takes readers inside Camp David during the grueling peace negotiations between Israel and Egypt; shows how Carter transformed out transportation, environment and energy policies, and lays out how Carter made human rights the centerpiece of American foreign policy. But, there are no apologies in the book. The author analyzes Carter's triumphs and failures honestly so readers can understand the difficult choices made by all presidents.