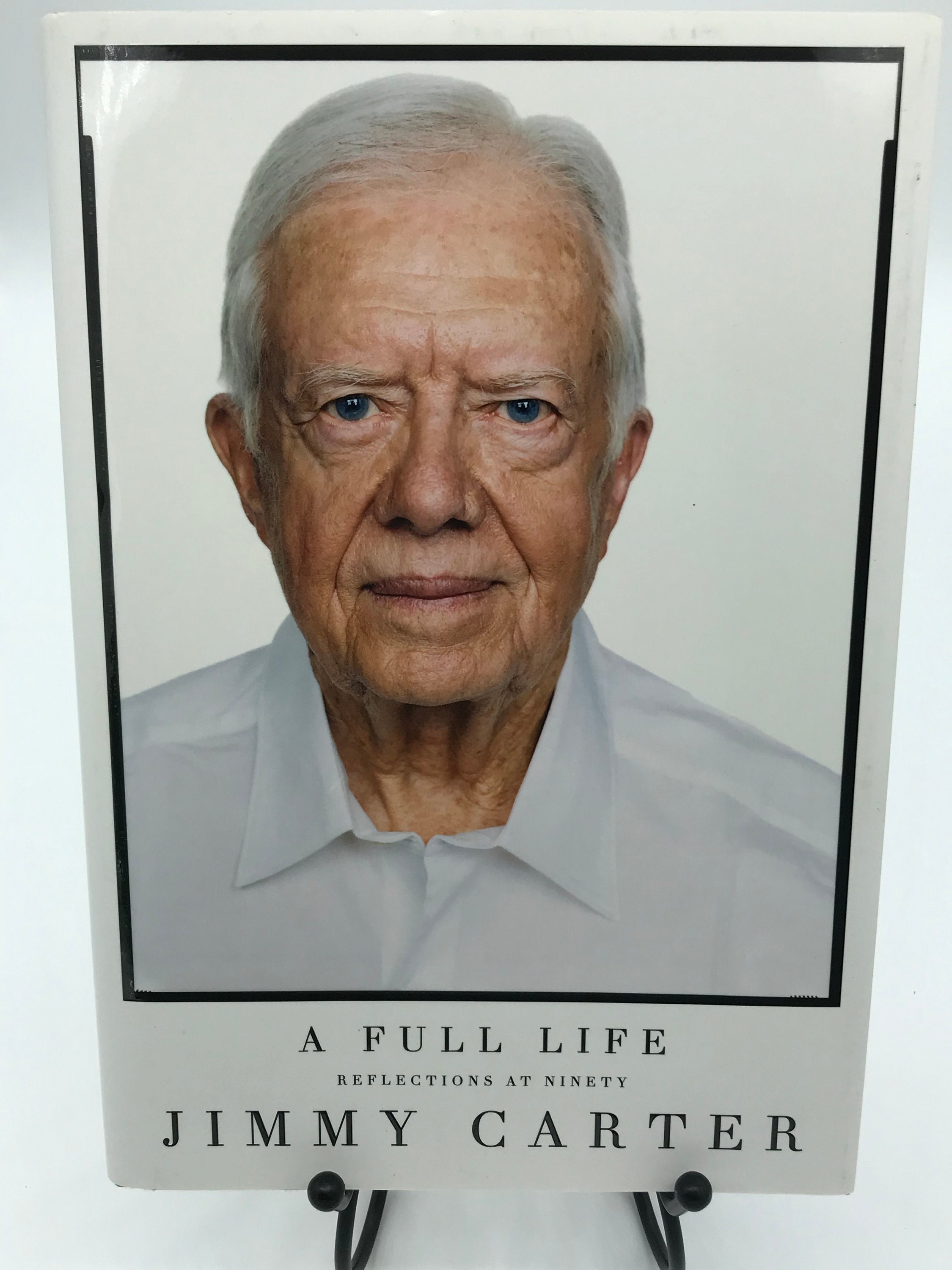 A Full Life Reflections at Ninety by Jimmy Carter

This is a new hardcover with dust jacket. 2015 Simon & Schuster Publishing.

Jimmy Carter - 39th President of the United States - Nobel Peace Prize winner, international humanitarian, fisherman - reflects on his full and happy life with pride, humor, and a few second thoughts. At 90, Jimmy Carter reveals more about his youth in rural Georgia than he described in his magnificent An Hour Before Daylight, which became an American classic. He writes about racism and isolation during the Civil Rights movement, the brutal hazing regimen at Annapolis, how he nearly lost his life twice serving on submarines, and the profound influence his mother had on him. He tells us what has made him proud and what he might have done differently. He is frank about the presidents who have succeeded him, about world leaders, and his passion for special causes.