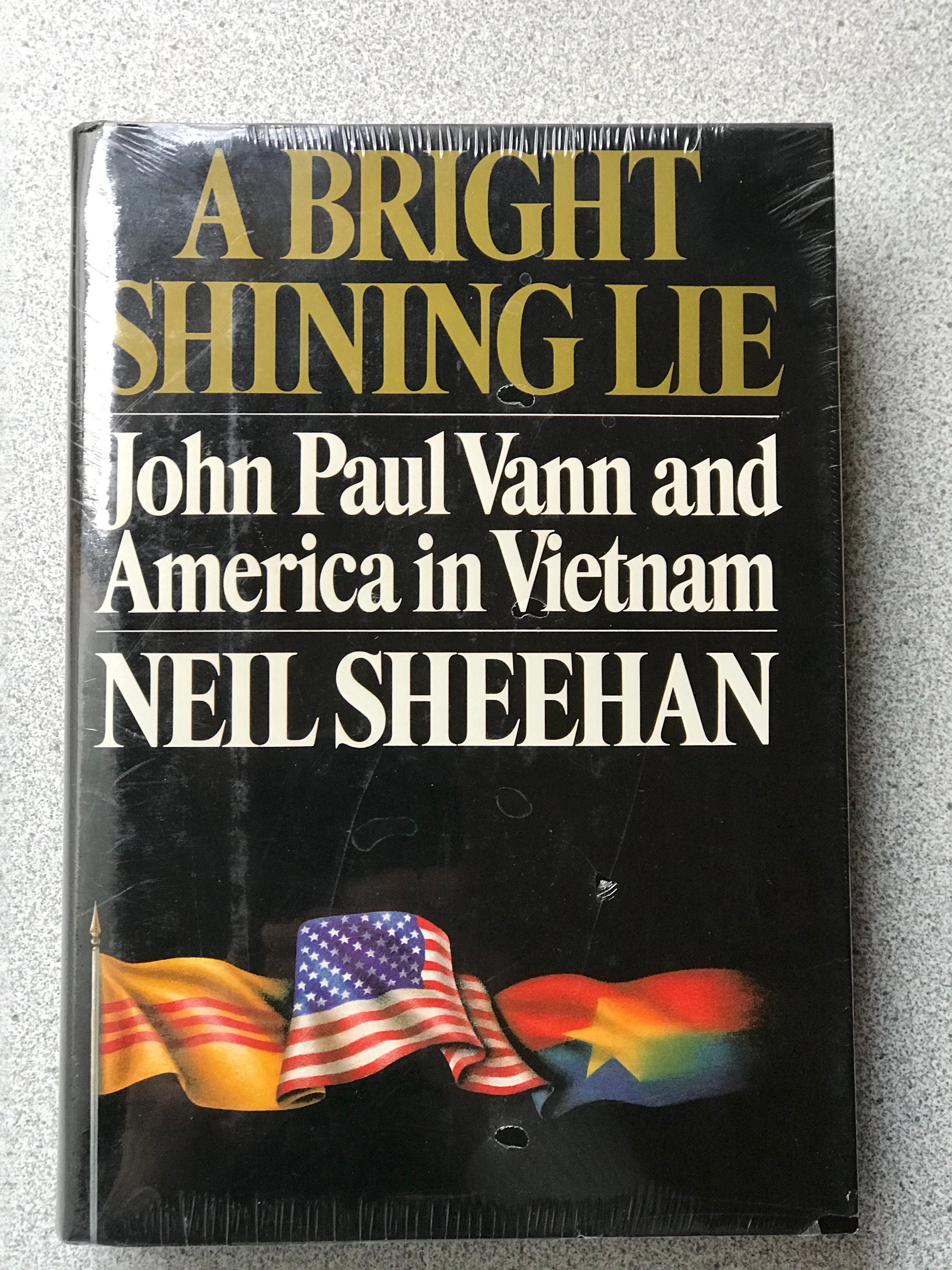 This is the 1988 National Book Award winner for Nonfiction and the 1989 Pulitzer Prize winner for General Nonfiction. It tells the story of U.S. Army Lieutenant Colonel John Paul Vann (KIA) and the American involvement in the Vietnam War. John Paul Vann was an advisor to the Saigon regime in early 1960's and a critic of how the war was being fought. He viewed the regime corrupt and incompetent. He was also critical of the U.S. military command (under Westmoreland) and its inability to adapt, and argued that tactics employed alienated the population and were counterproductive. He used the Saigon press corps, including the author Neil Sheehan and others, to disseminate his views. The book begins with an account of Vann's funeral (at which the author as present) following a helicopter crash in Vietnam. The book is then subsequently divided into seven "books" detailing Vann's career and Vietnam and America's involvement.

The book was lauded in the reviews and New York Review of Books proclaimed it " An unforgettable narrative" and The New York Times Book Review claimed it was the one book that "captures the Vietnam War in the sheer Homeric scale of its passion and folly,"