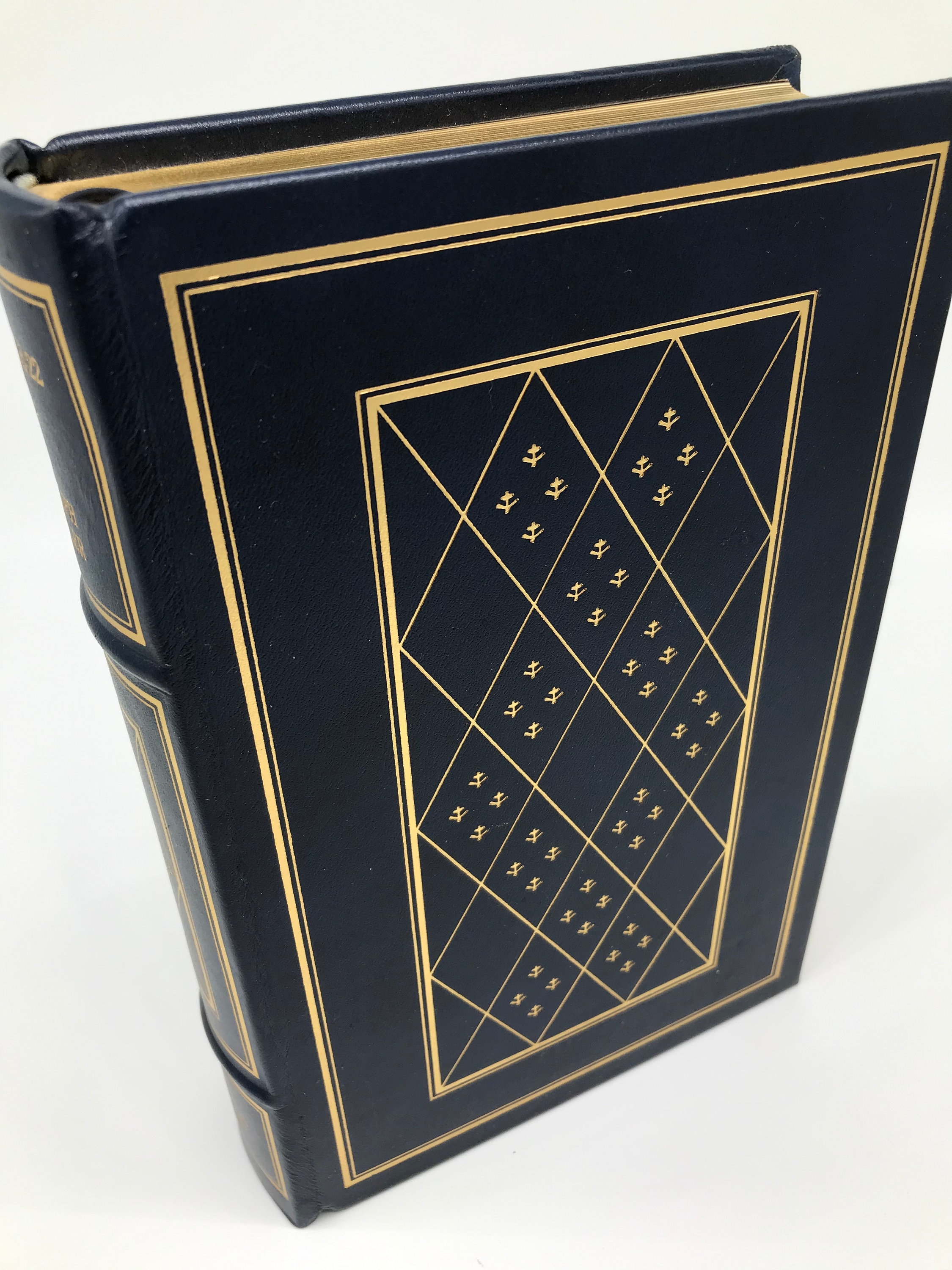 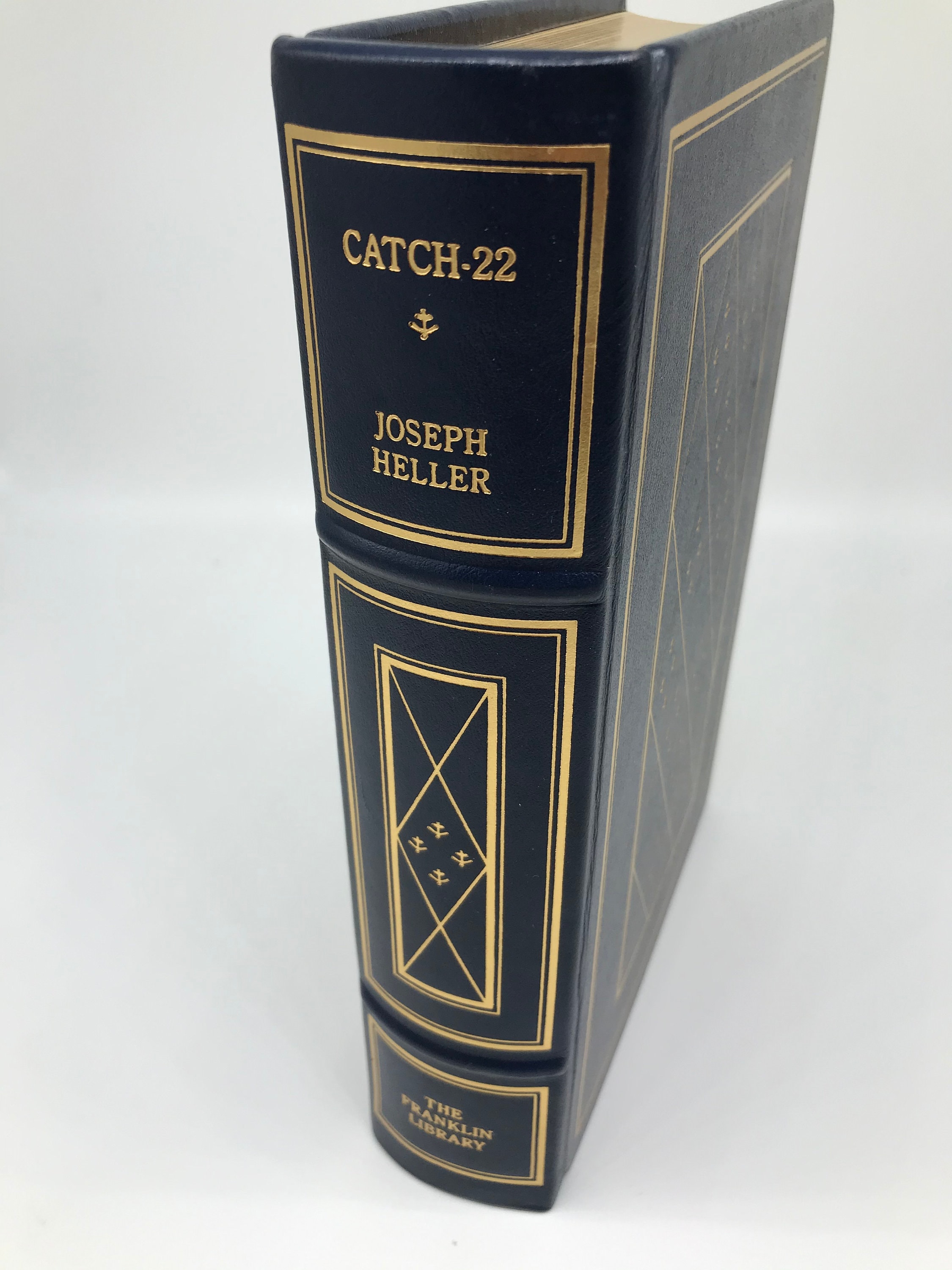 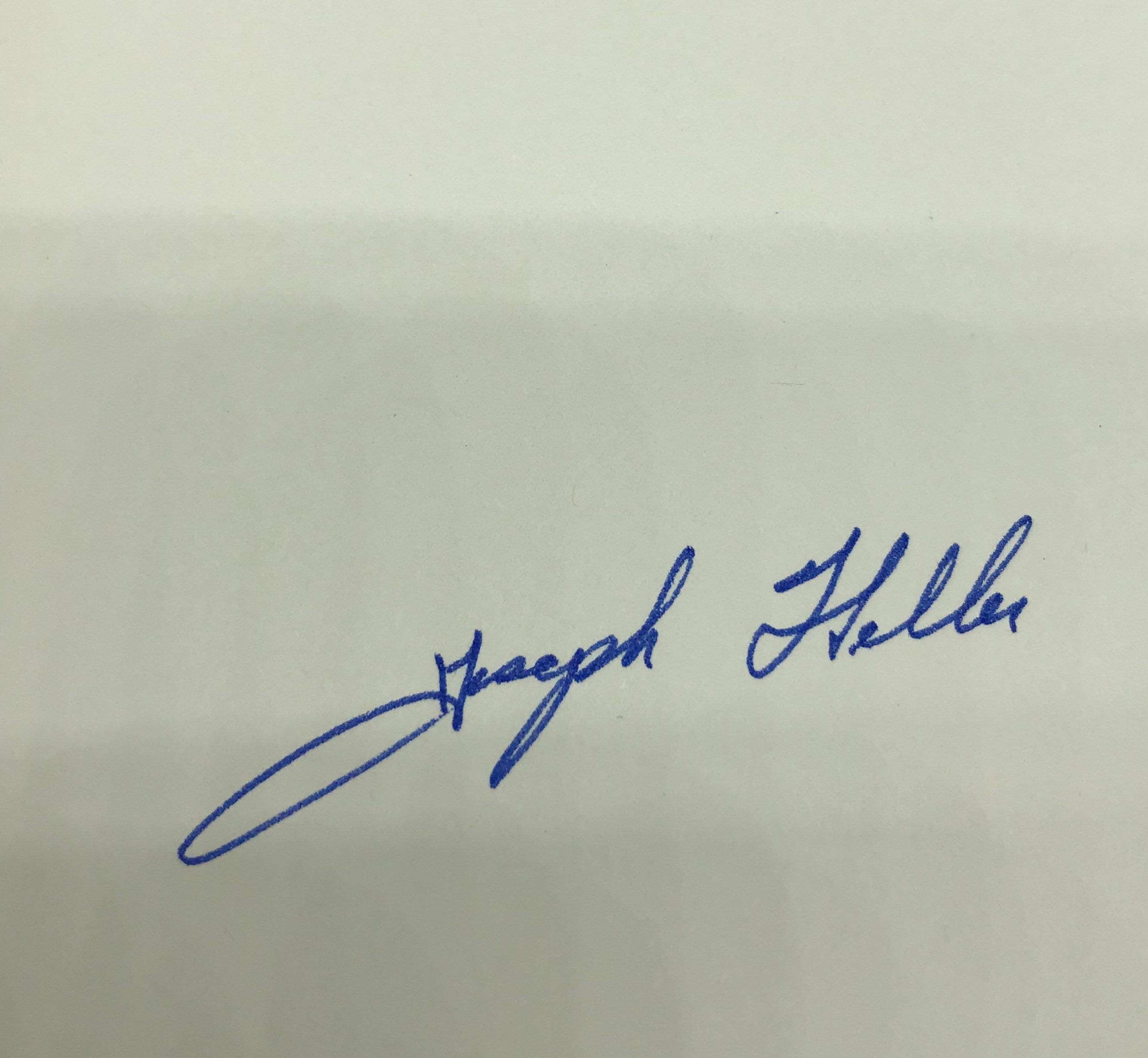 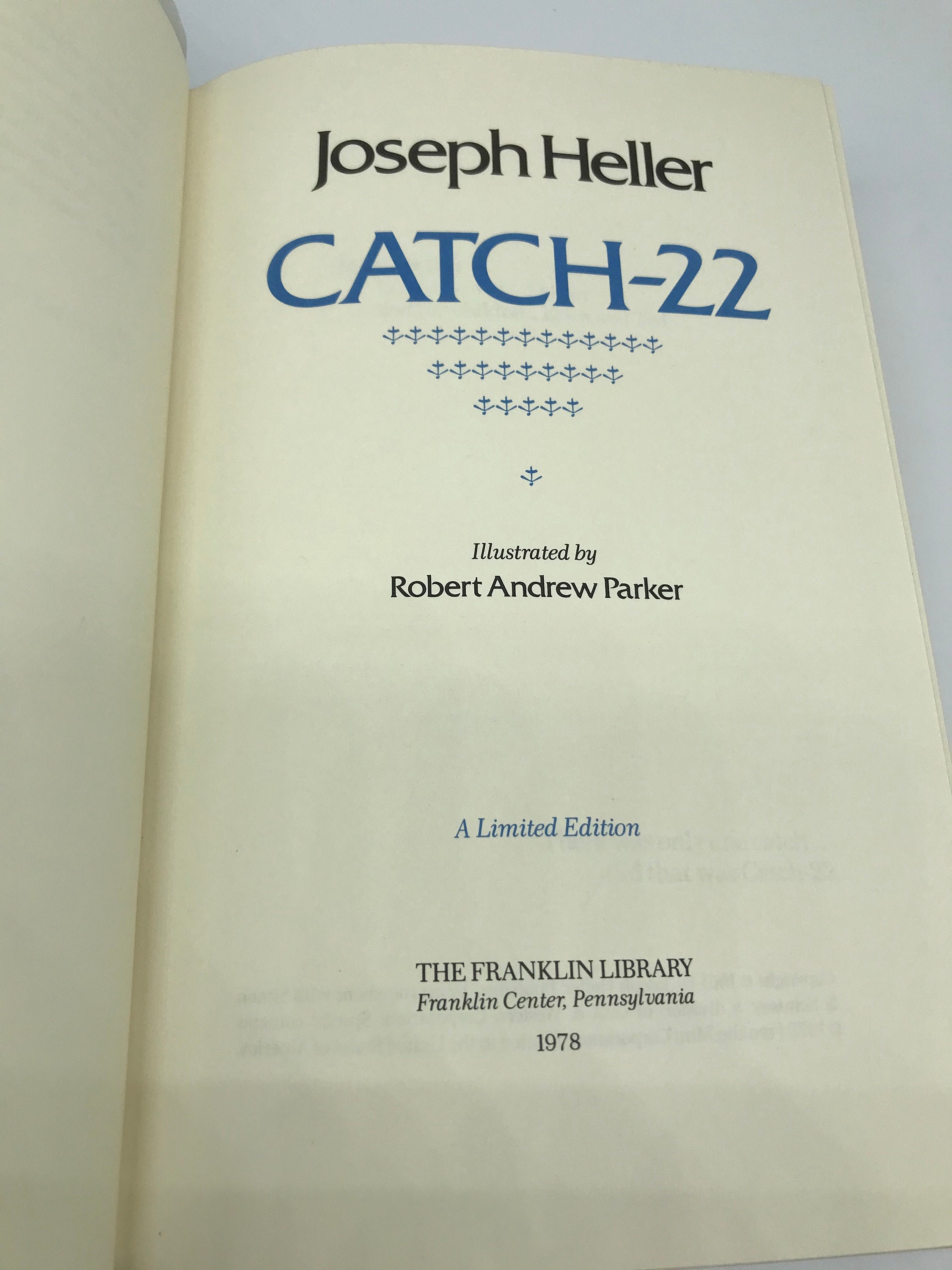 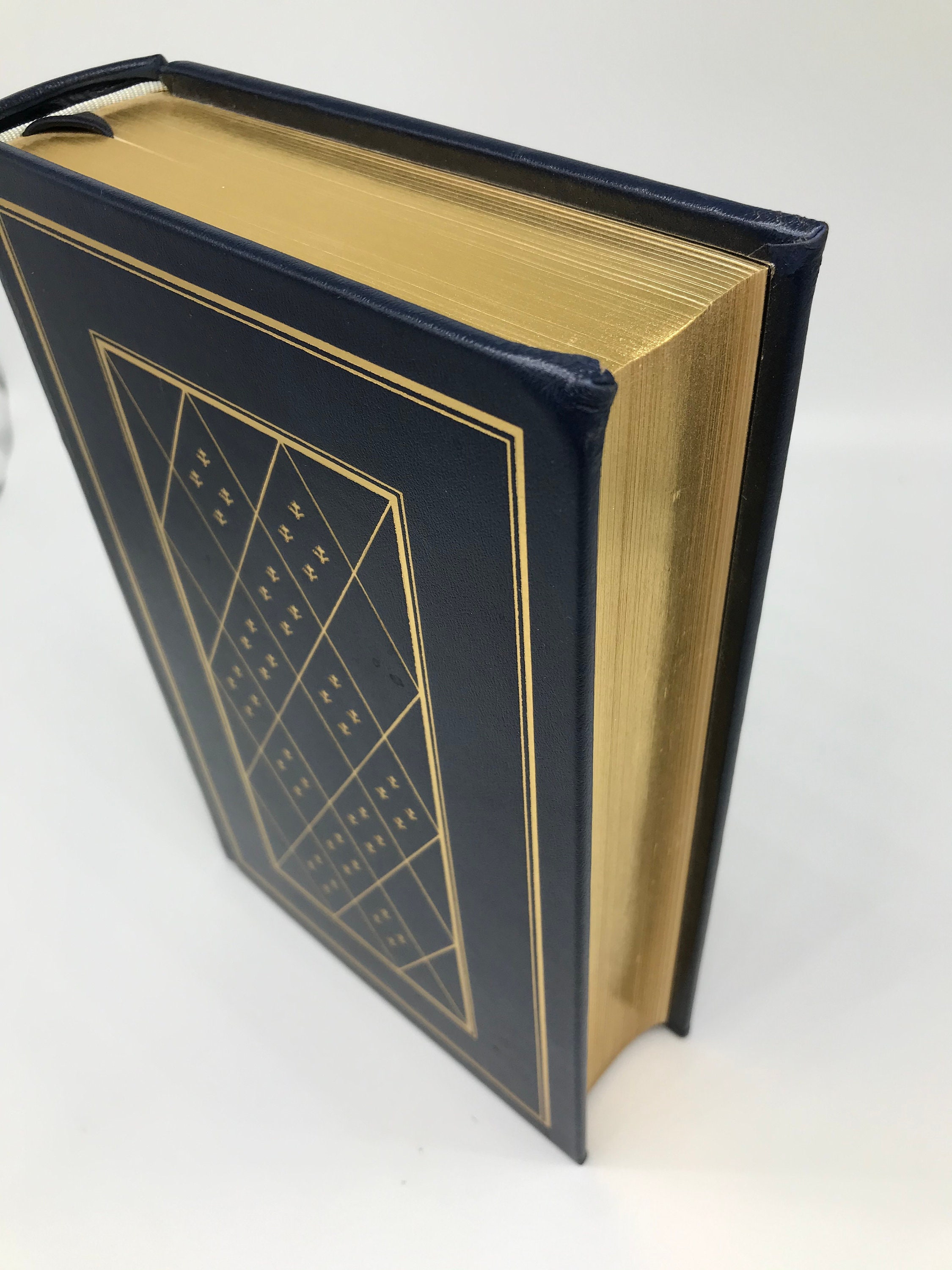 Catch-22 is a satirical war novel by American author Joseph Heller. Published in 1961 it is cited as one of the most significant novels of the 20th century. The novel is set during WWII, from 1942-1944. It follows a Bombardier Captain. The novel examines the absurdities of war and military life through the Captain and his cohorts, who attempt to maintain their sanity while fulfilling their service duties.
The novel was based on the author's personal experiences in WWII. After publication it became popular with teen age groups as it seemed to embody the feelings they had towards the Vietnam War. The book created a cult like following which led to more than 8 millions copies being sold in the U.S. alone. Although it is considered by some to be an anti-war novel, the author stated in a talk at the New York Public Library that he and his fellow comrades in WWII thought the war to be noble and no one objected to fighting it. The anti-war reputation was fueled by the pacifist young American surrounding the Vietnam War.