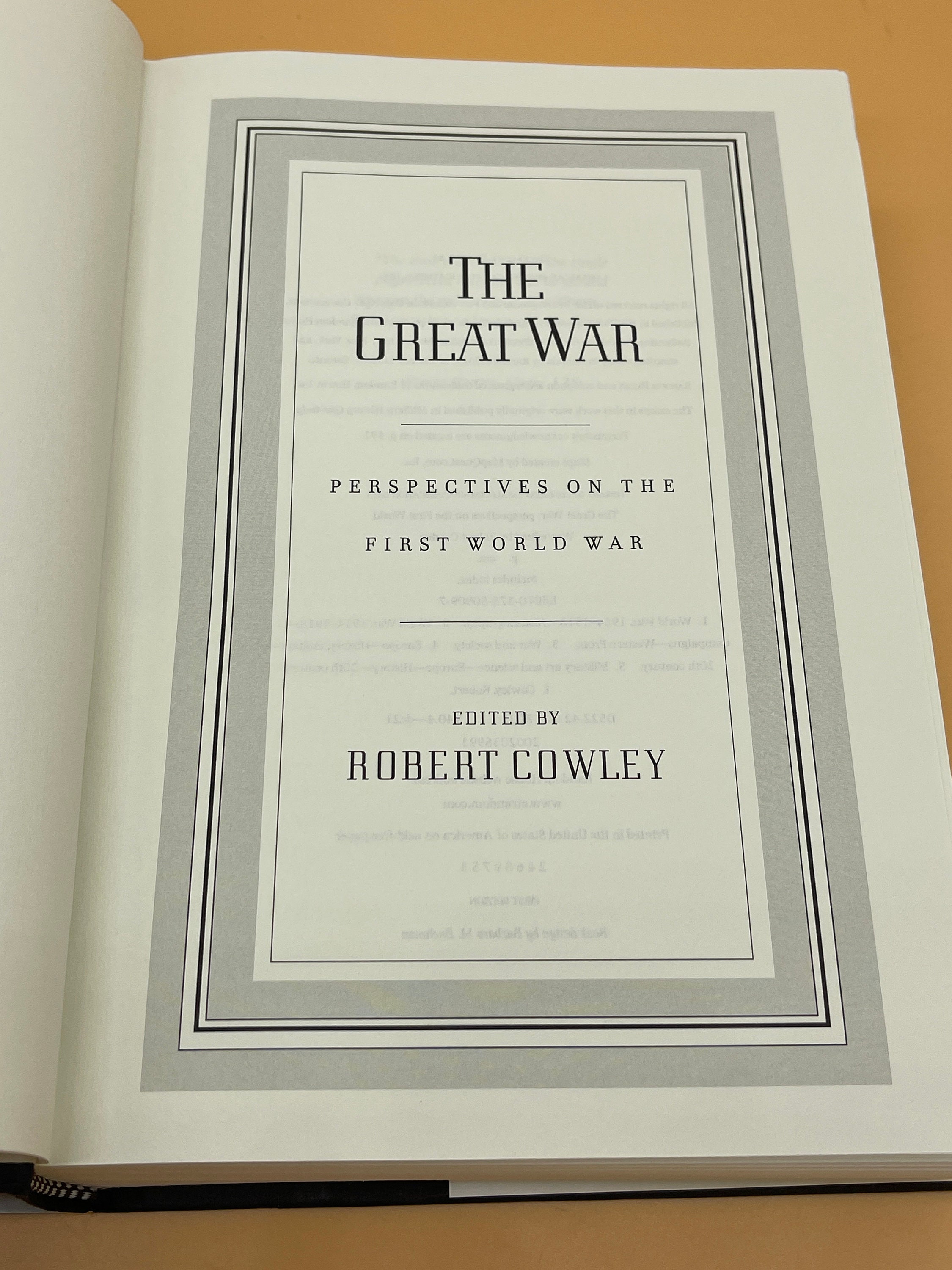 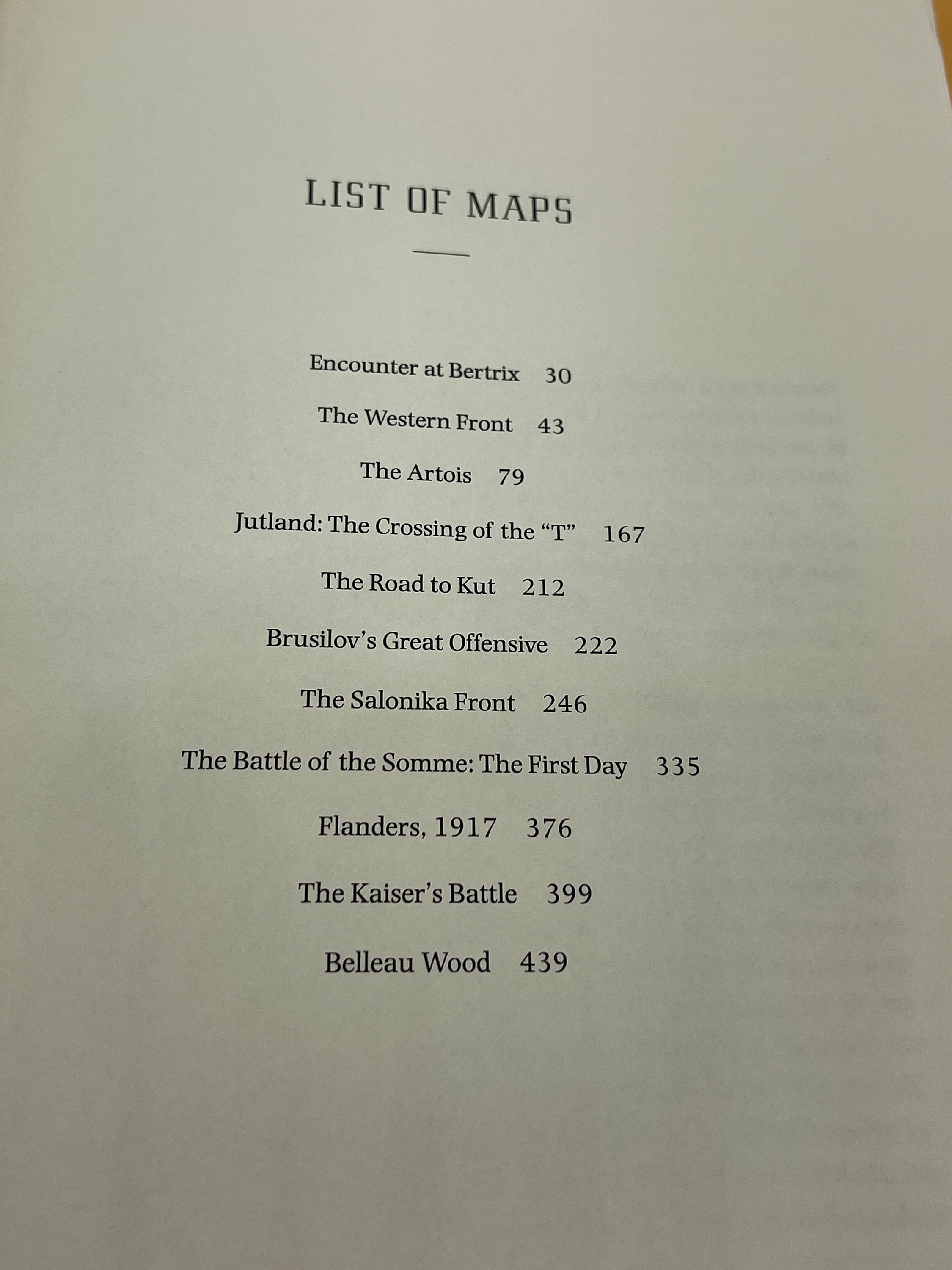 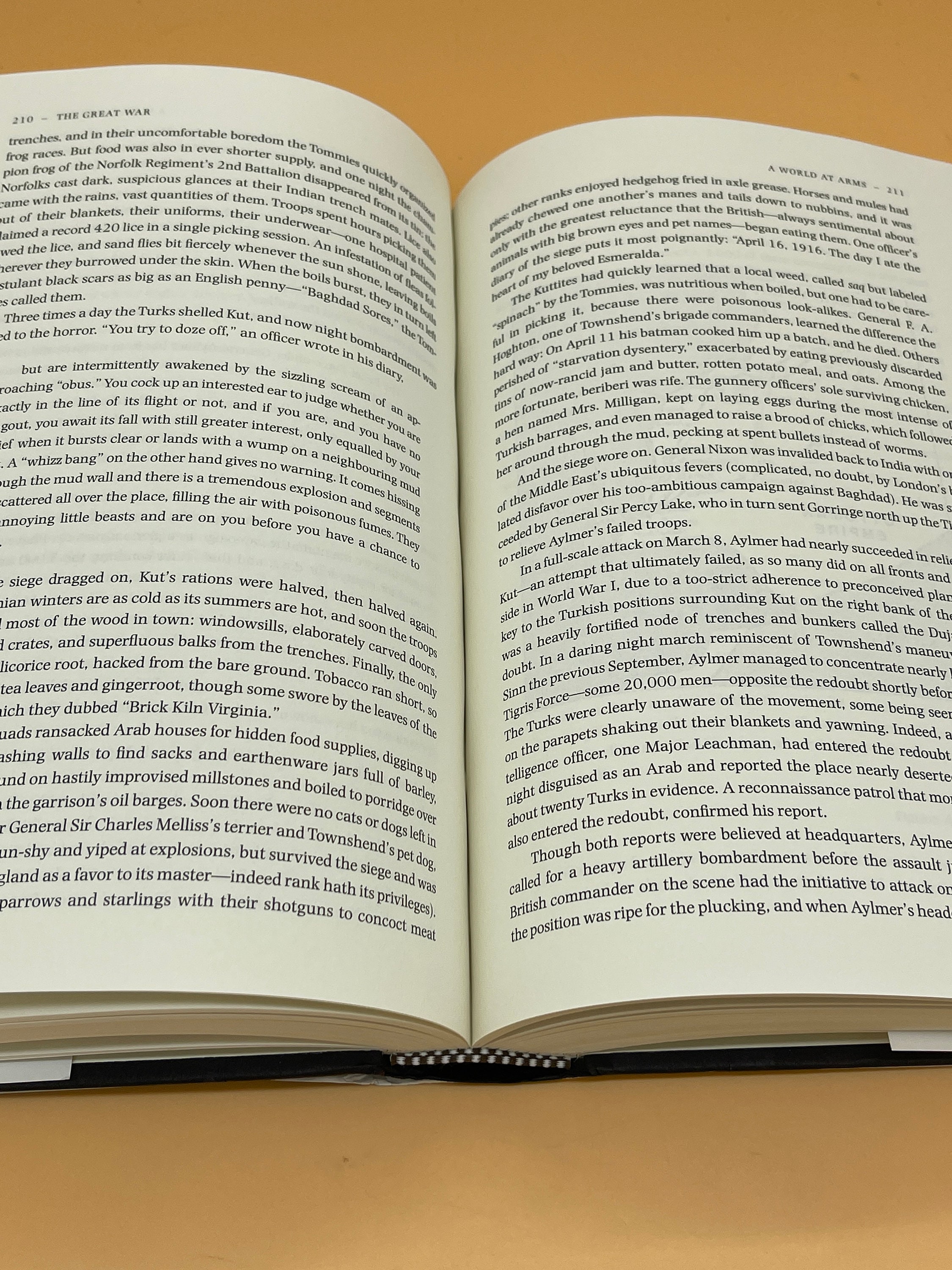 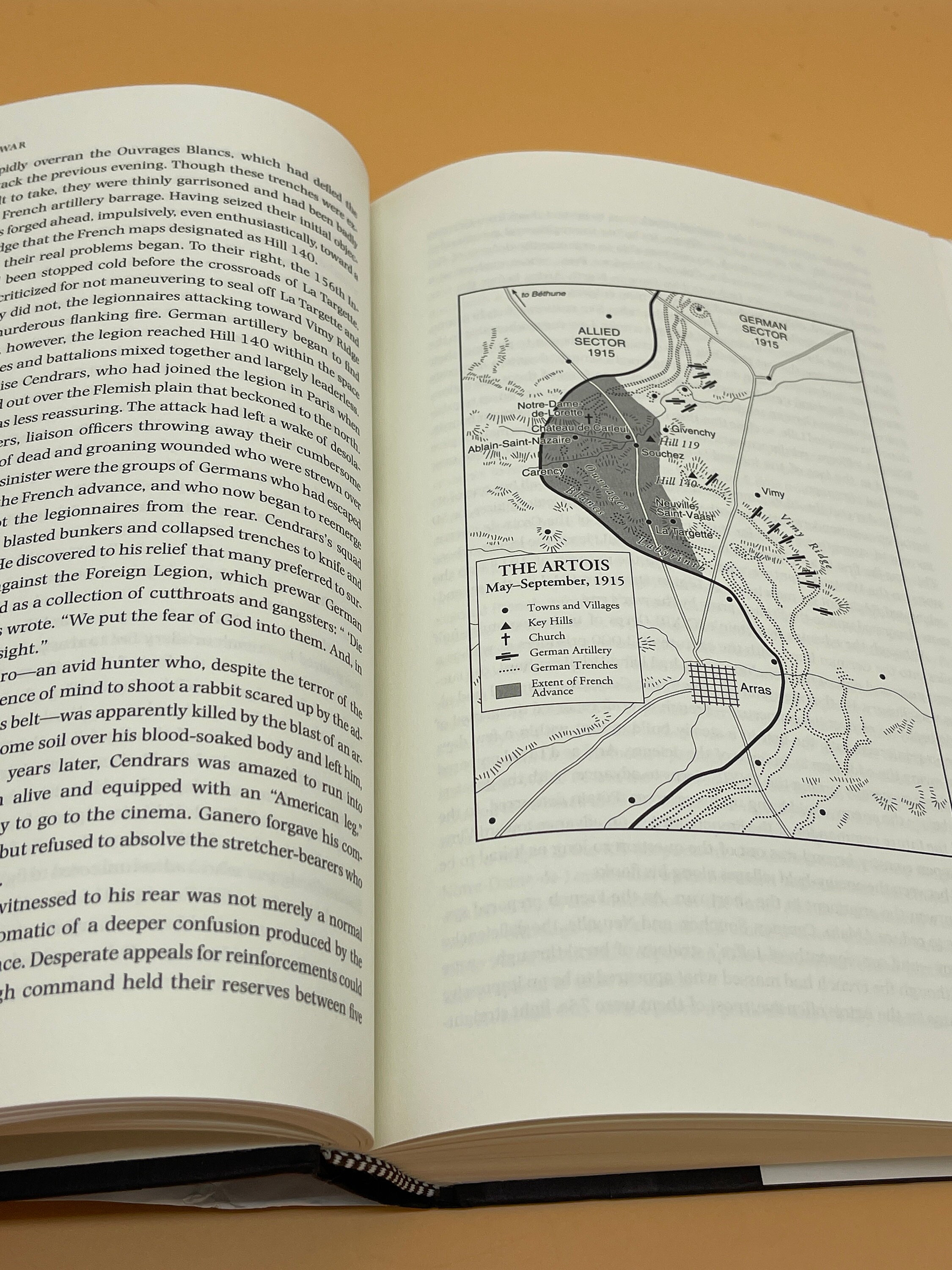 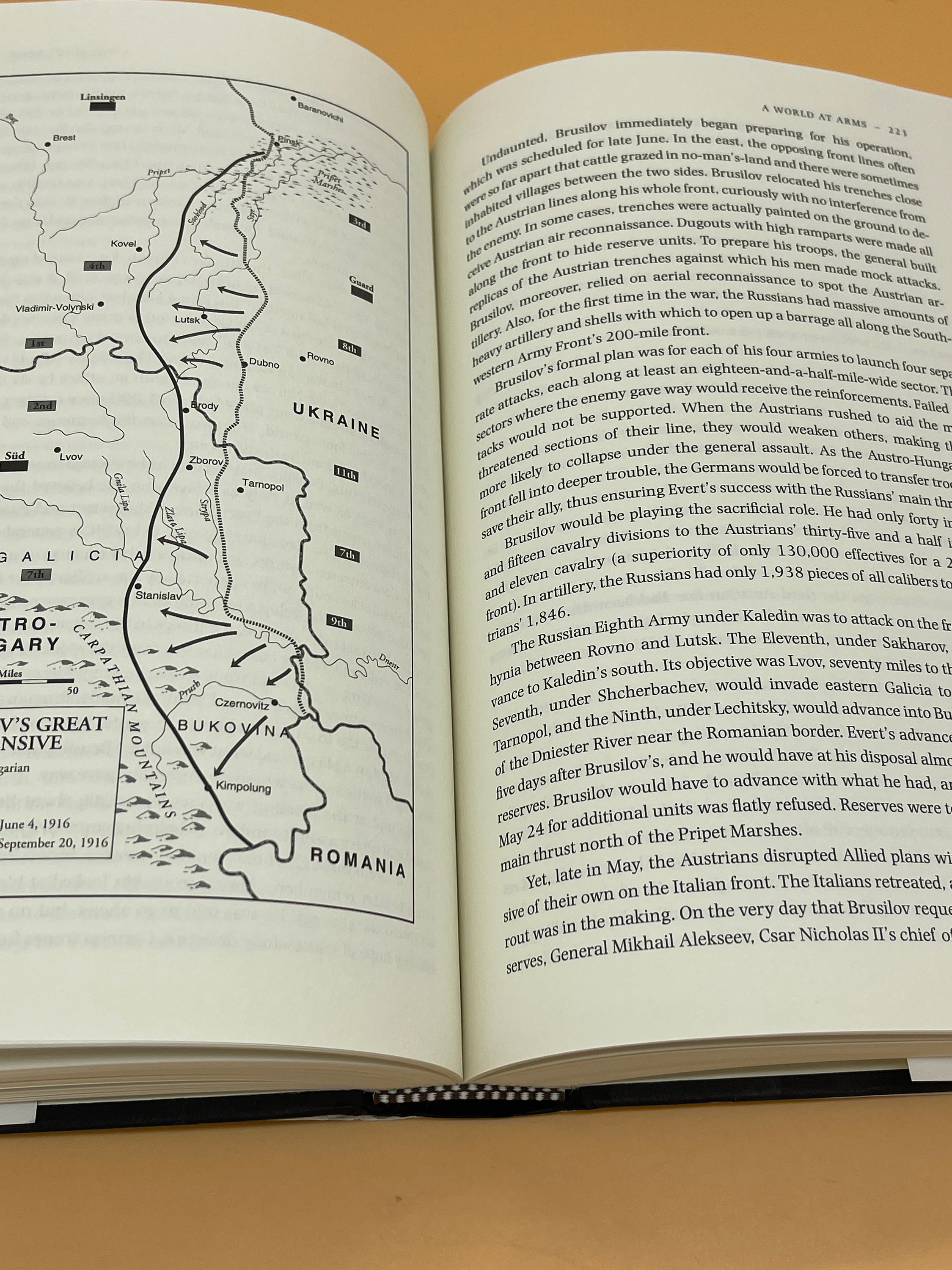 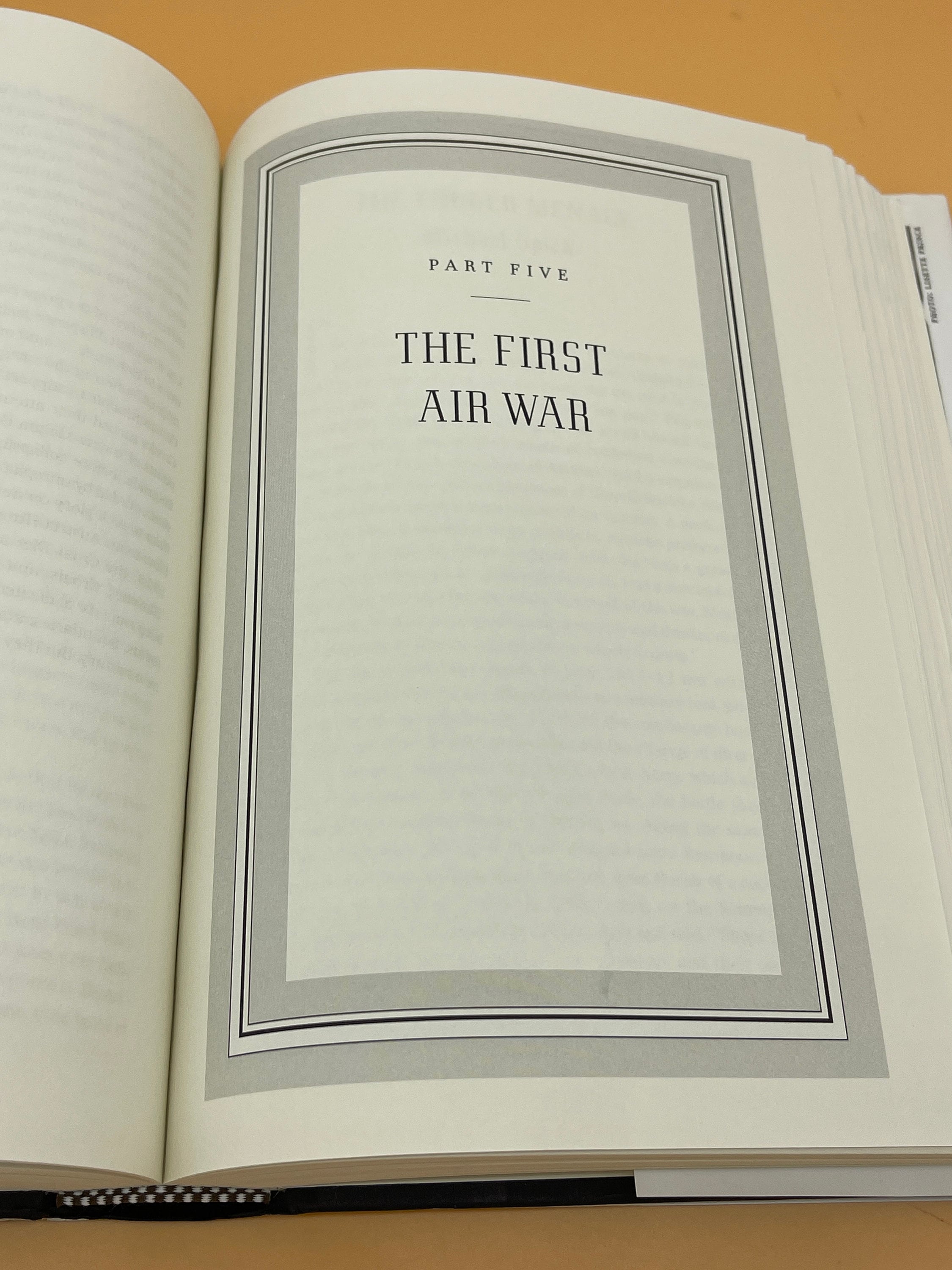 This is a near fine (almost like new) hardcover with dust jacket. Random House Publishing, 2002. This copy is crisp and clean inside and out. The pages are crisp, clean with no markings seen. The binding is tight and straight. Black hardcover boards under jacket are also near fine. The dust jacket is clean with only a hint of shelf wear. Medium octavo size or 6.5" x 9.5" with 509 pages including index.

The Great War - or the First World War, as most Americans call it - was the true turning point of that century. It brought down dynasties and empires, including the Ottoman. It changed the United States from a provincial nation into a world power. It made World War Two inevitable and the Cold War as well. Above all, the Great War was history's first total war, an armed conflict on a world stage between industrialized nations. Robert Cowley has brought together the thirty articles in this book to examine that unnecessary but inevitable war in its diverse aspects. Many of the conversations in the book are fresh topics such as how did the discovery of a German navel codebook bring the United States into the war. Brought to life are the horrors of navel warfare, as both British and German sailors experienced them at the Battle of Jutland and the near breakdown of American Commander John H. Pershing, along with the rarely told story of the British disaster on the Tigris River in what is now Iraq.
Well written and supplemented with battle maps, this is a book of articles and essays that revive the drama of The Great War, World War One.