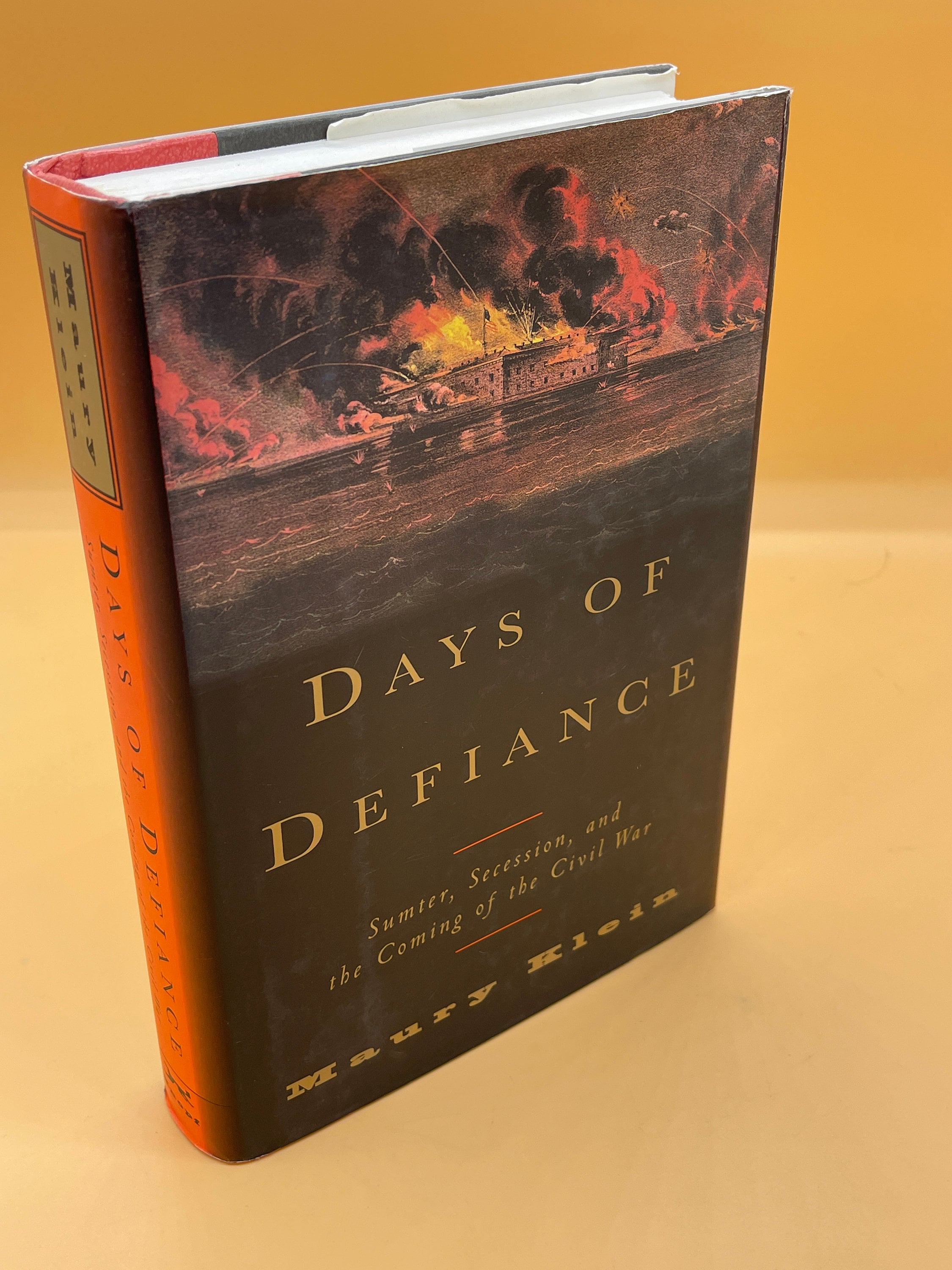 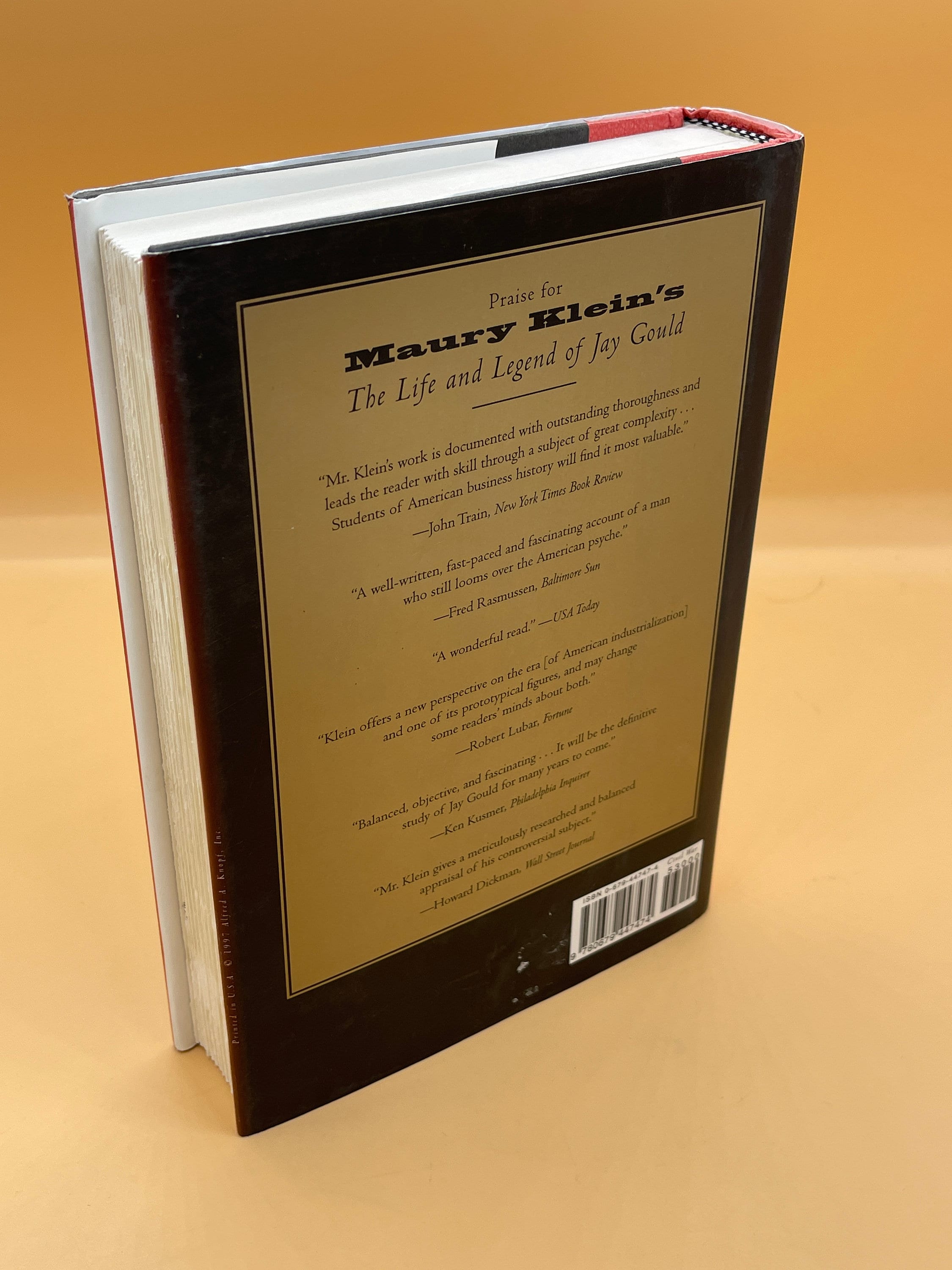 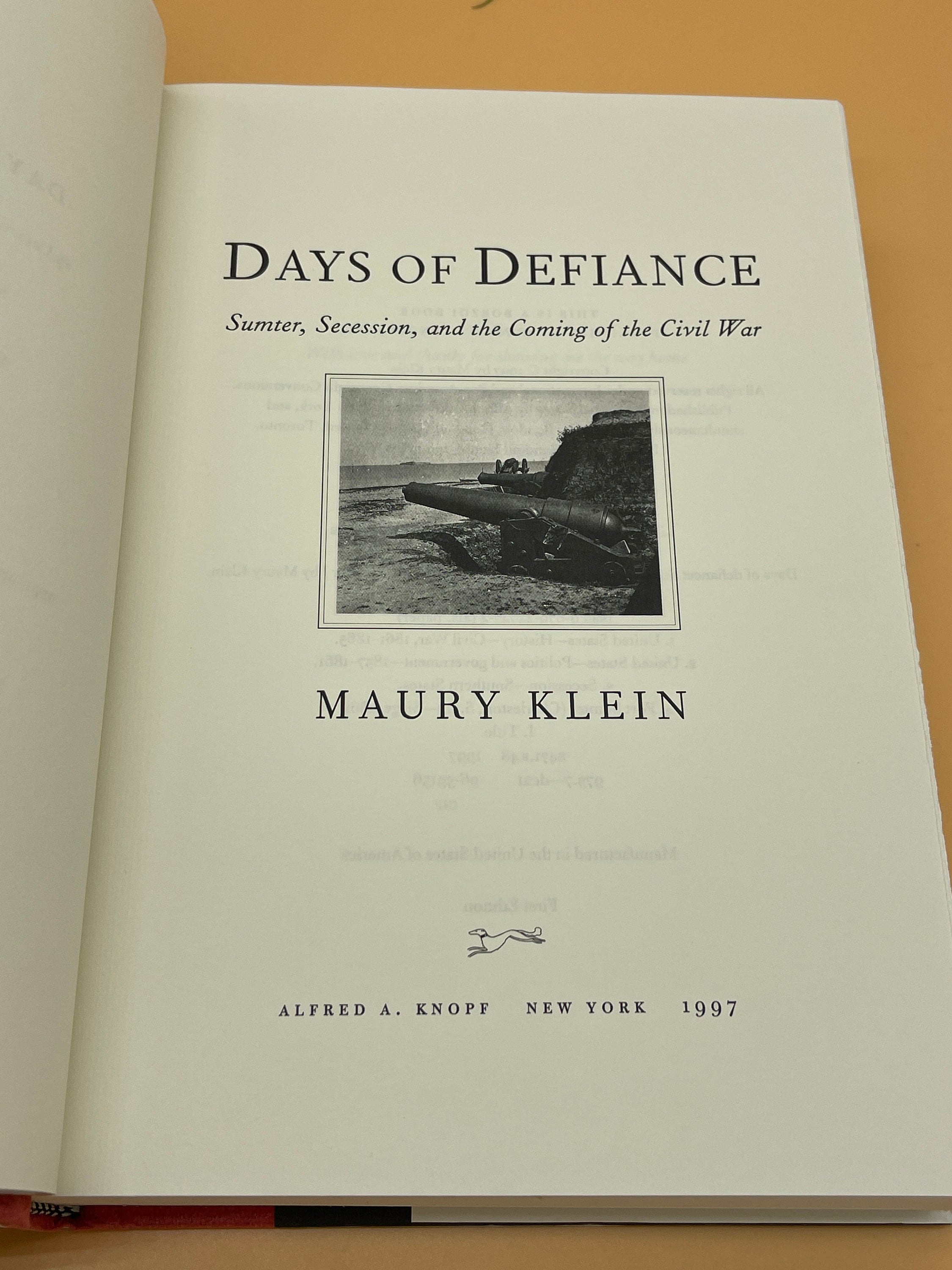 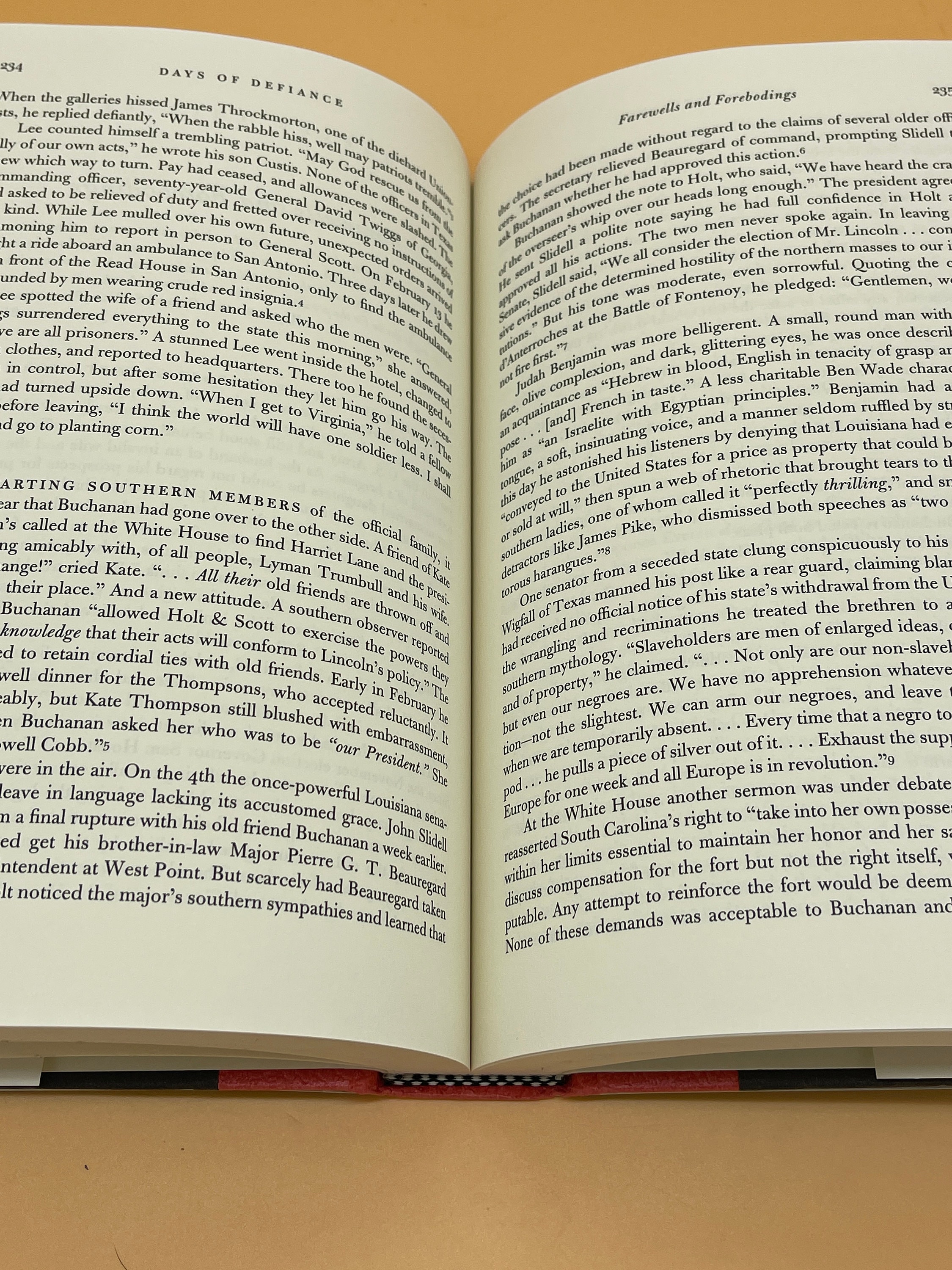 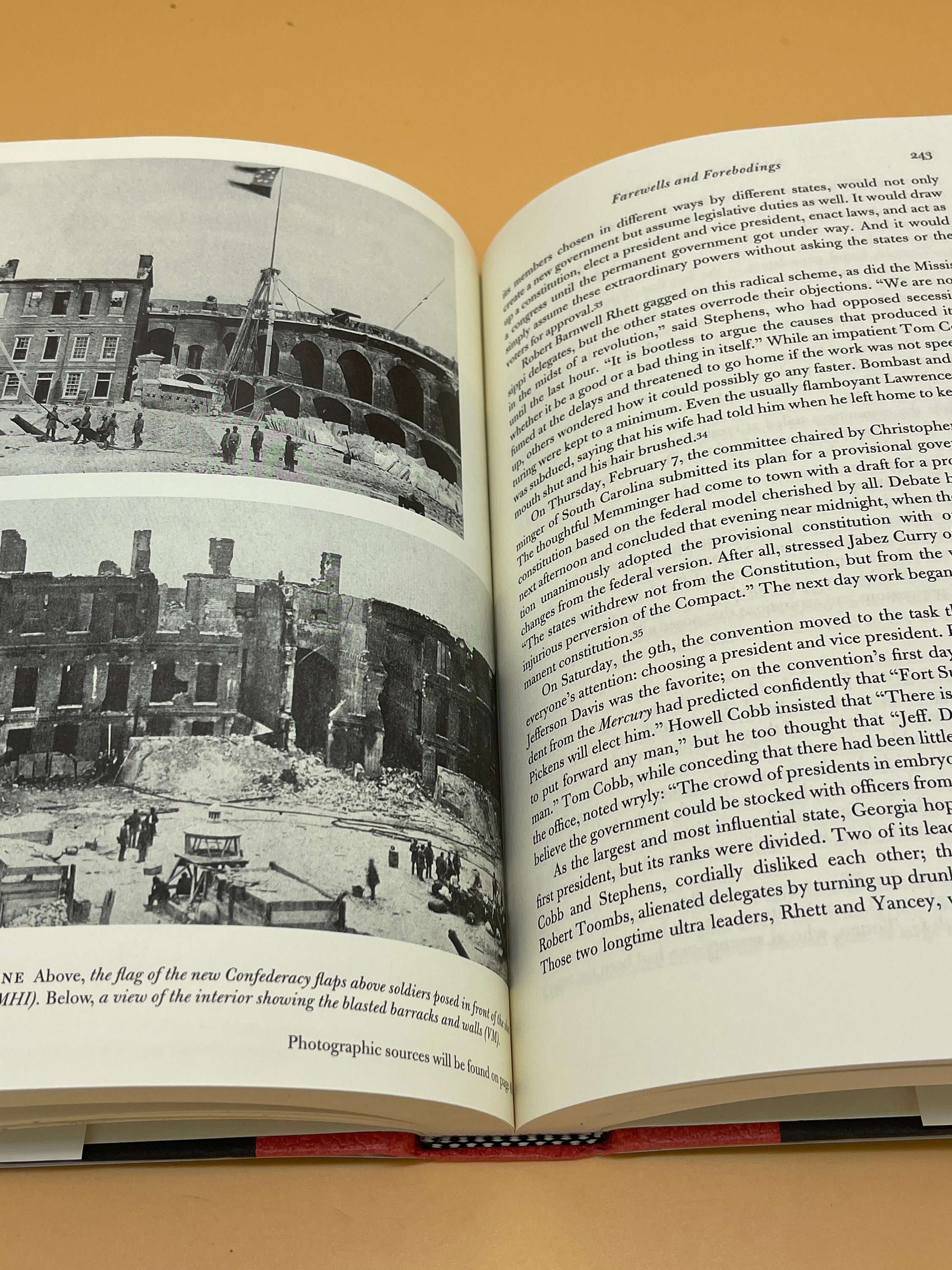 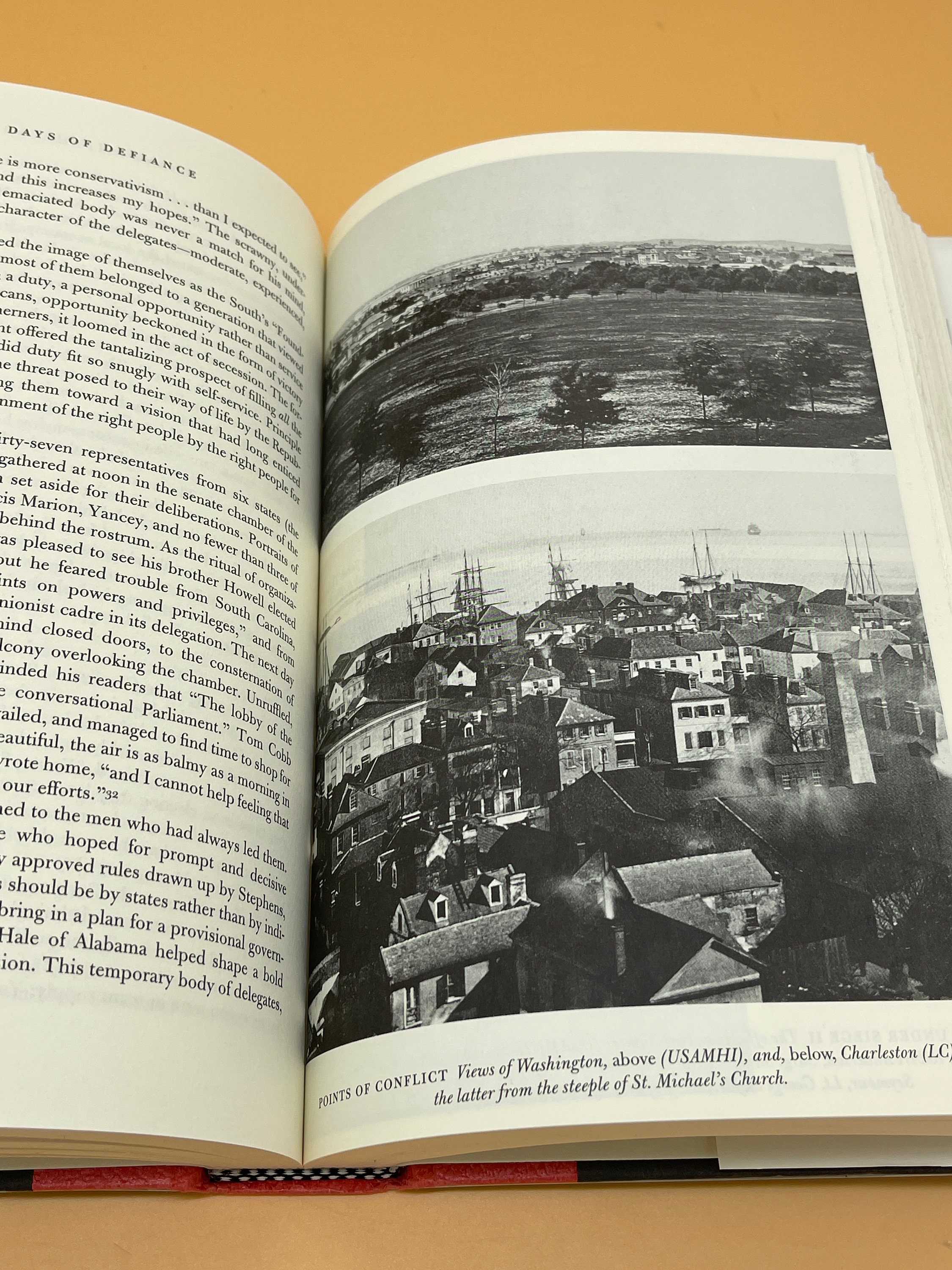 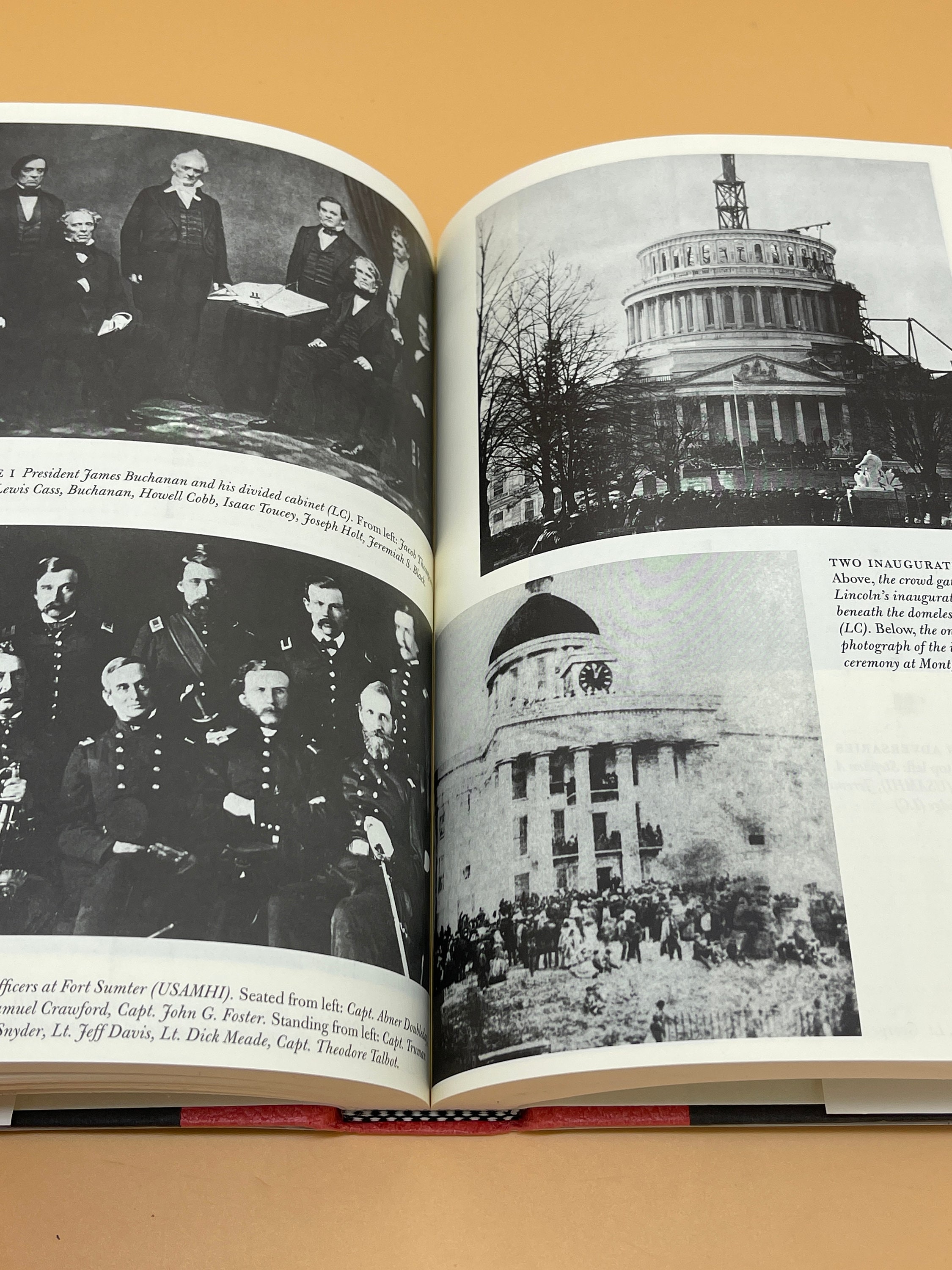 This is a near fine (almost like new) hardcover with dust jacket. 1996 Knopf Publishing. This copy is crisp and clean inside and out. The pages are still crisp, clean w no markings seen. The binding is tight and straight. Black/red hardcover boards under jacket are also near fine. The dust jacket is very good + with only a hint of shelf wear at corners. Royal octavo size or 6.5" x 10" with 496 pages including index.

Abraham Lincoln's election in Nov. 1860 set in motion one of the most extraordinary events in American history. The secession of South Carolina in Dec., followed by similar actions in other Southern states. Washington was presided over by James Buchanan, a lame duck, and Congress was in deadlock. Meanwhile, a siege in Charleston Harbor gripped Northerners and Southerners alike. Historian Maury Klein draws sharp portraits of the main players in this drama; William Seward, Secretary of State-to-be, who thought he should be president and angling for power. South Carolina governor Francis W. Pickens, who was afraid to fire the first shot of the Civil War; Union general Winfield Scott, trying to deploy an army, and others like Major Robert Anderson, a Southerner faithful to the Union and in charge of defending Fort Sumter.
This book unfurls from Springfield, Illinois, and Washington D.C., to Charleston, South Carolina, and Alabama. It culminates with the shots finally fired in April. The author describes the social, cultural and political currents and takes the reader into how close the United States came to collapsing and how important leadership is in critical times.