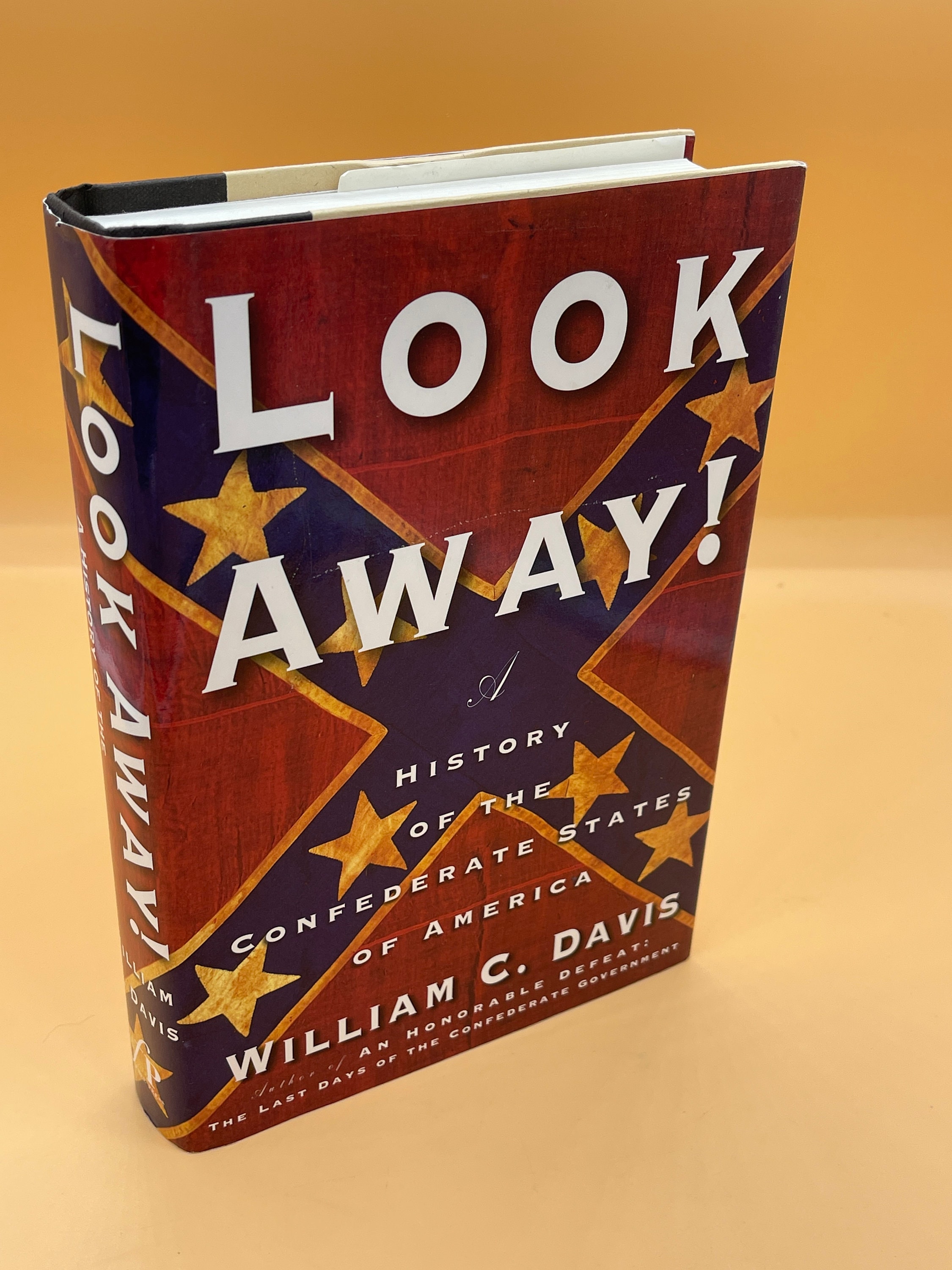 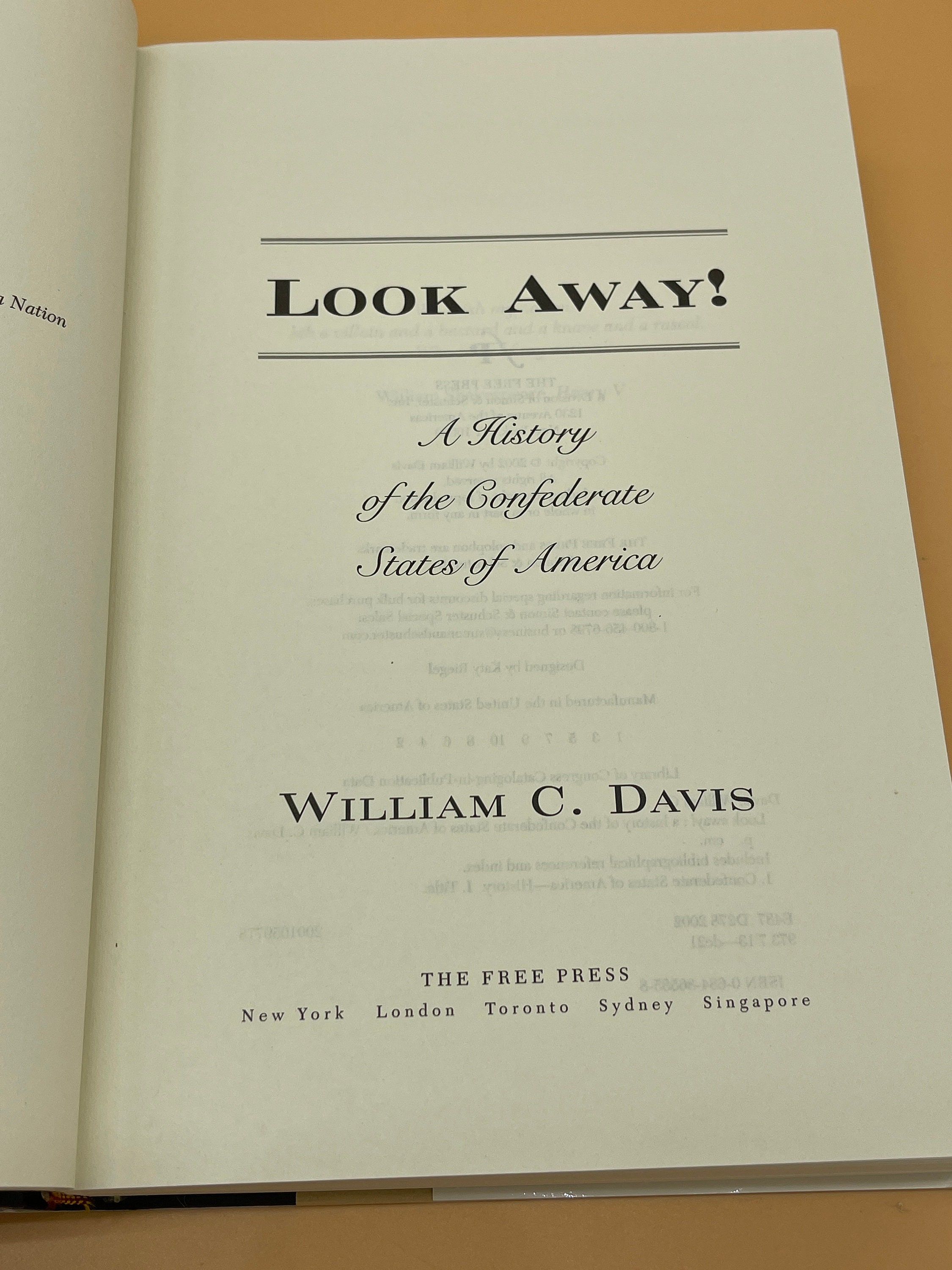 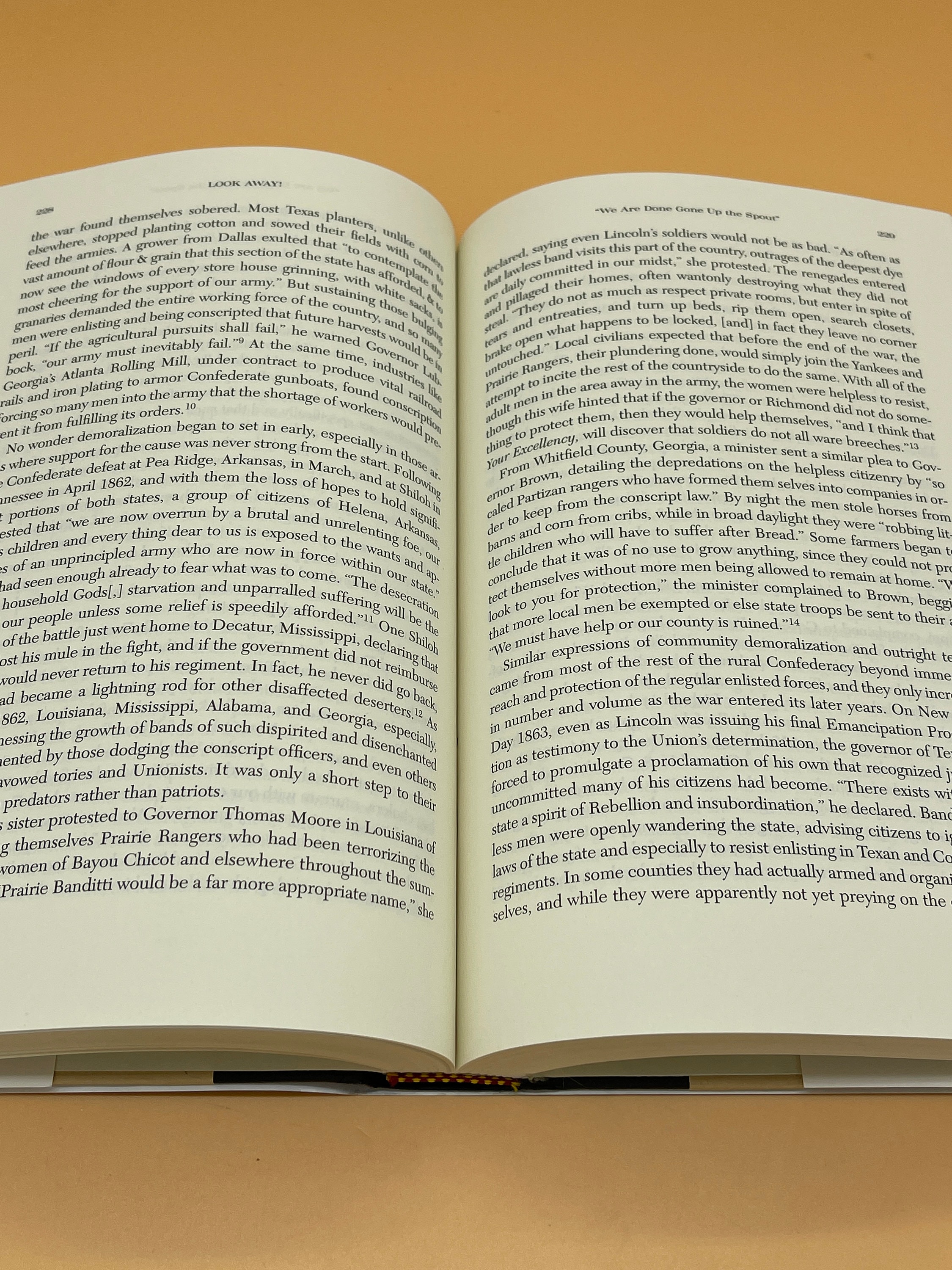 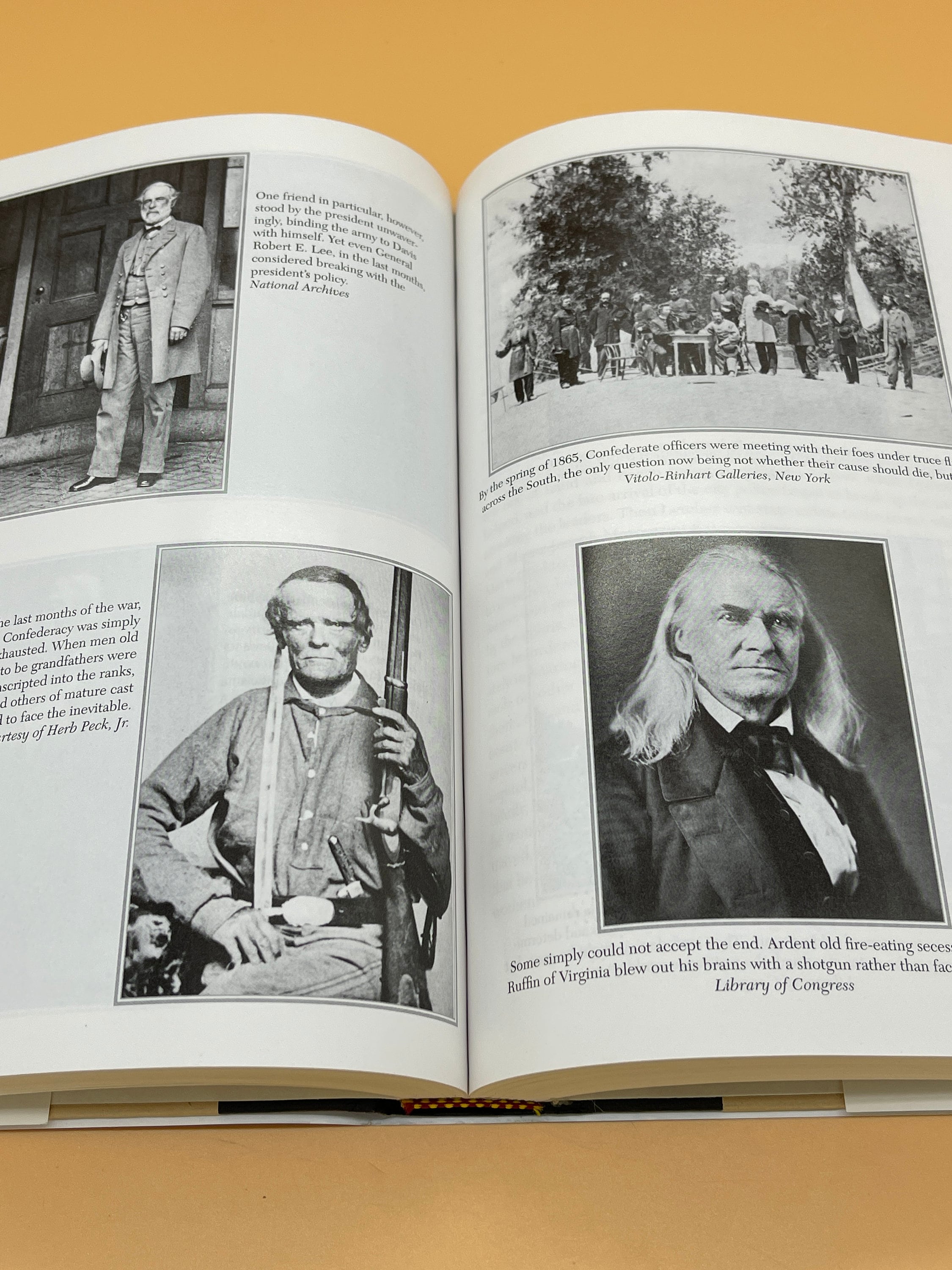 Look Away! A History of the Confederate States of America by William C. Davis 2002 Free Press Publishing hardcover

This is a near fine (almost like new) hardcover with dust jacket. 2002 Free Press. This copy is crisp and clean inside and out. The pages are crisp, clean w no markings seen. The binding is tight and straight. Hardcover boards under jacket are also near fine. The dust jacket is clean and shiny with only a hint of shelf wear. Medium octavo size or 6.5" x 9" with 484 pages.

This is a definitive history and portrait of the Confederacy by one of America's best Civil War historians, William C. Davis. It tells the story not only of the military saga during the Civil War but also offers a portrait of southern society and the new nation it was forming. Drawing on personal papers, newspapers articles of the times, and letter and diaries of Southern leaders, the book weaves a narrative that reveals the Confederacy through their own words. This is a dramatic and definitive account. The author does not simply focus on the familiar commanders such as Lee and Jackson, but goes much broader to include lesser known figures but whose impact was nonetheless imperative. Stories of battles won and lost, economic stories of the desperate government, home-front stories, and account of the breakdown of law leading to near anarchy in some states are revealed and explored. Masterful study of the South during the Civil War.