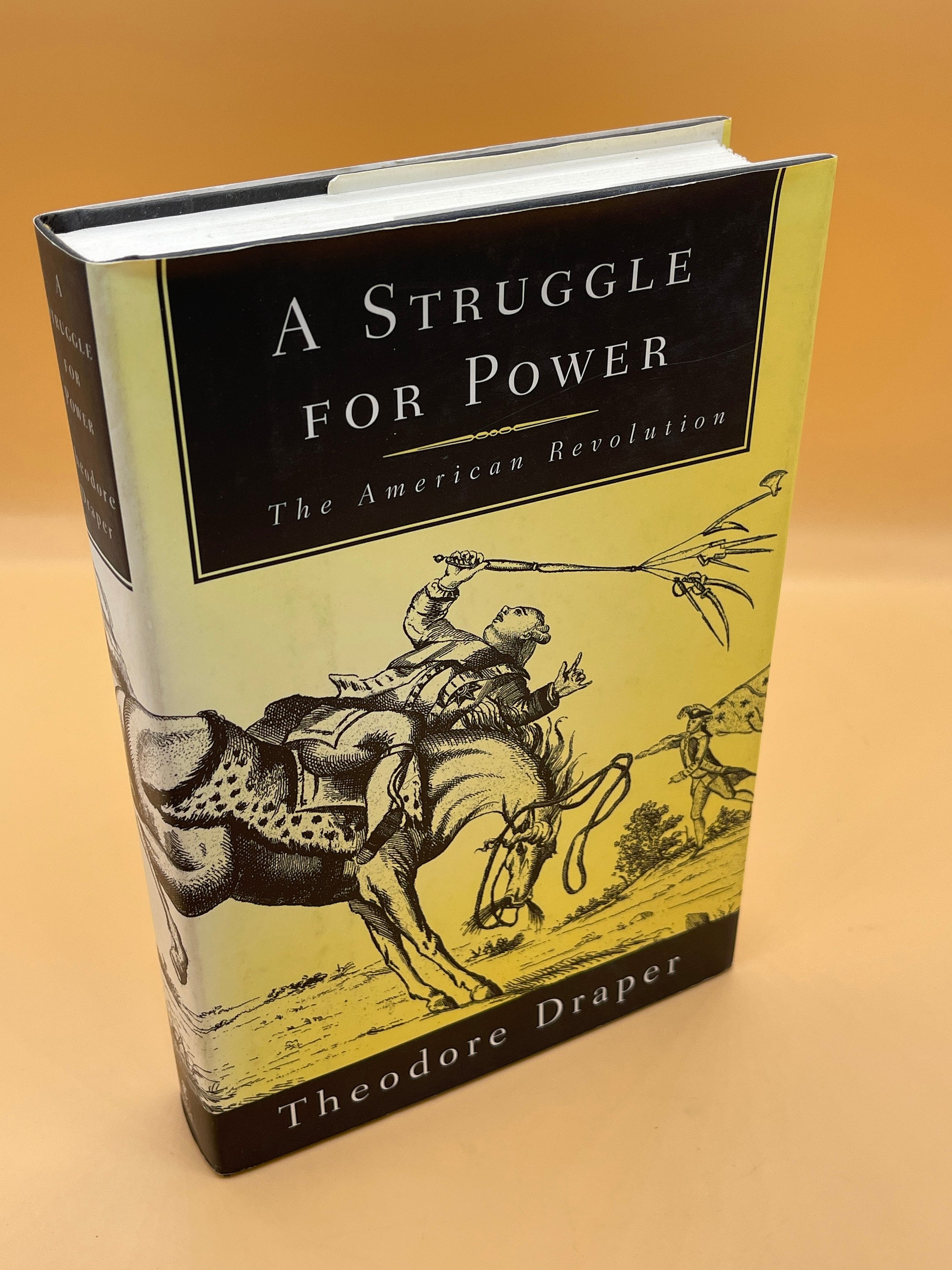 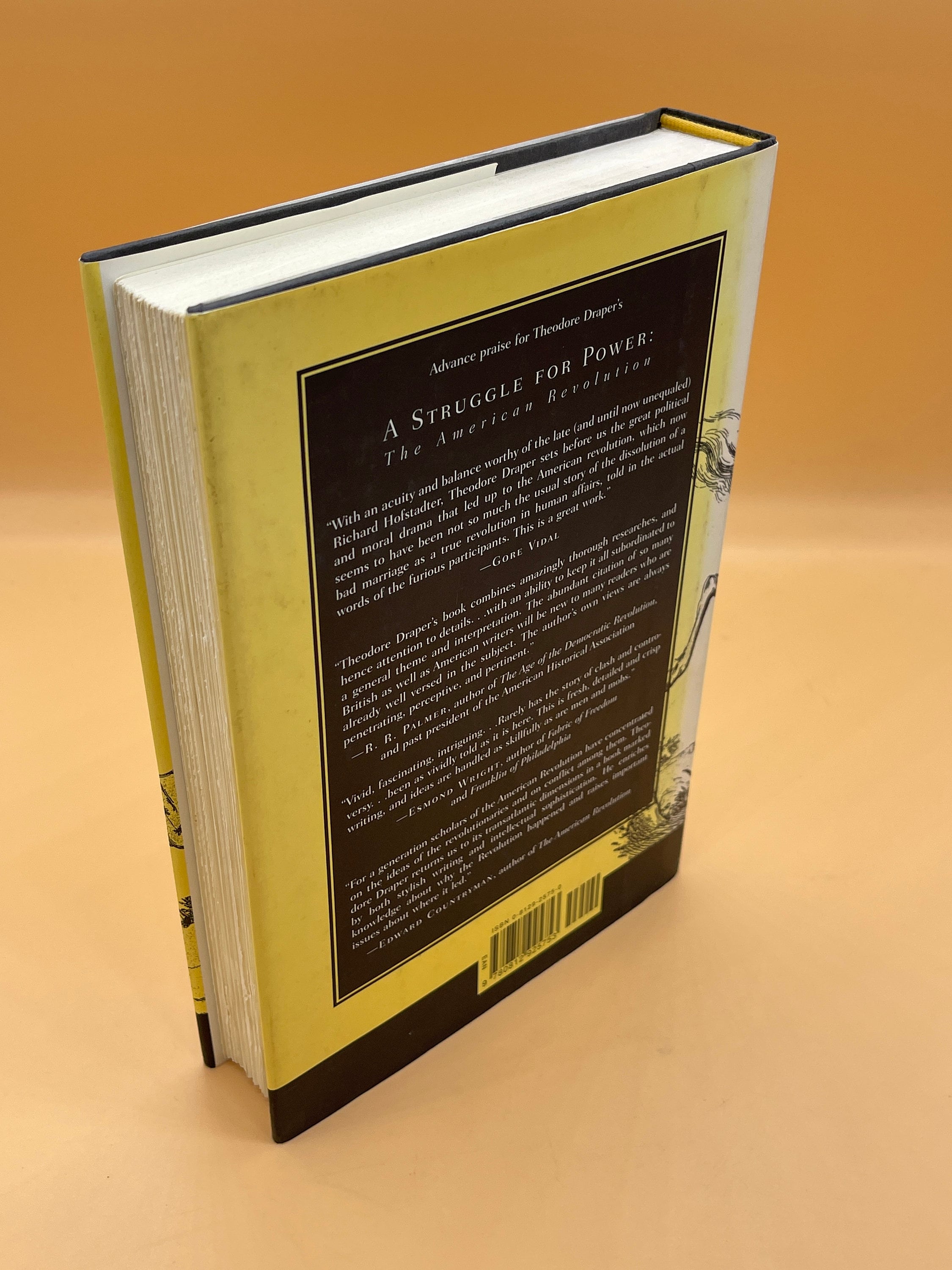 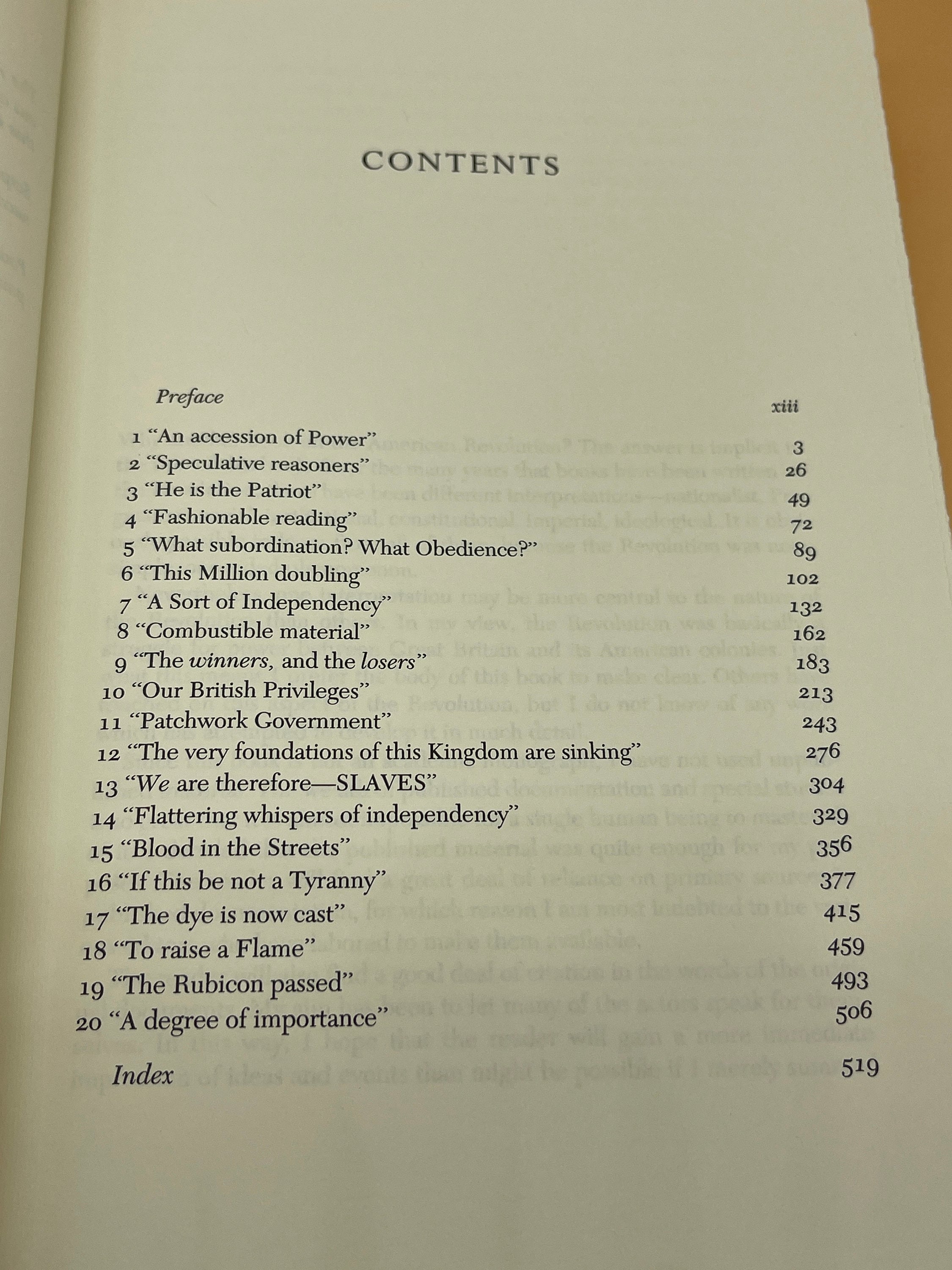 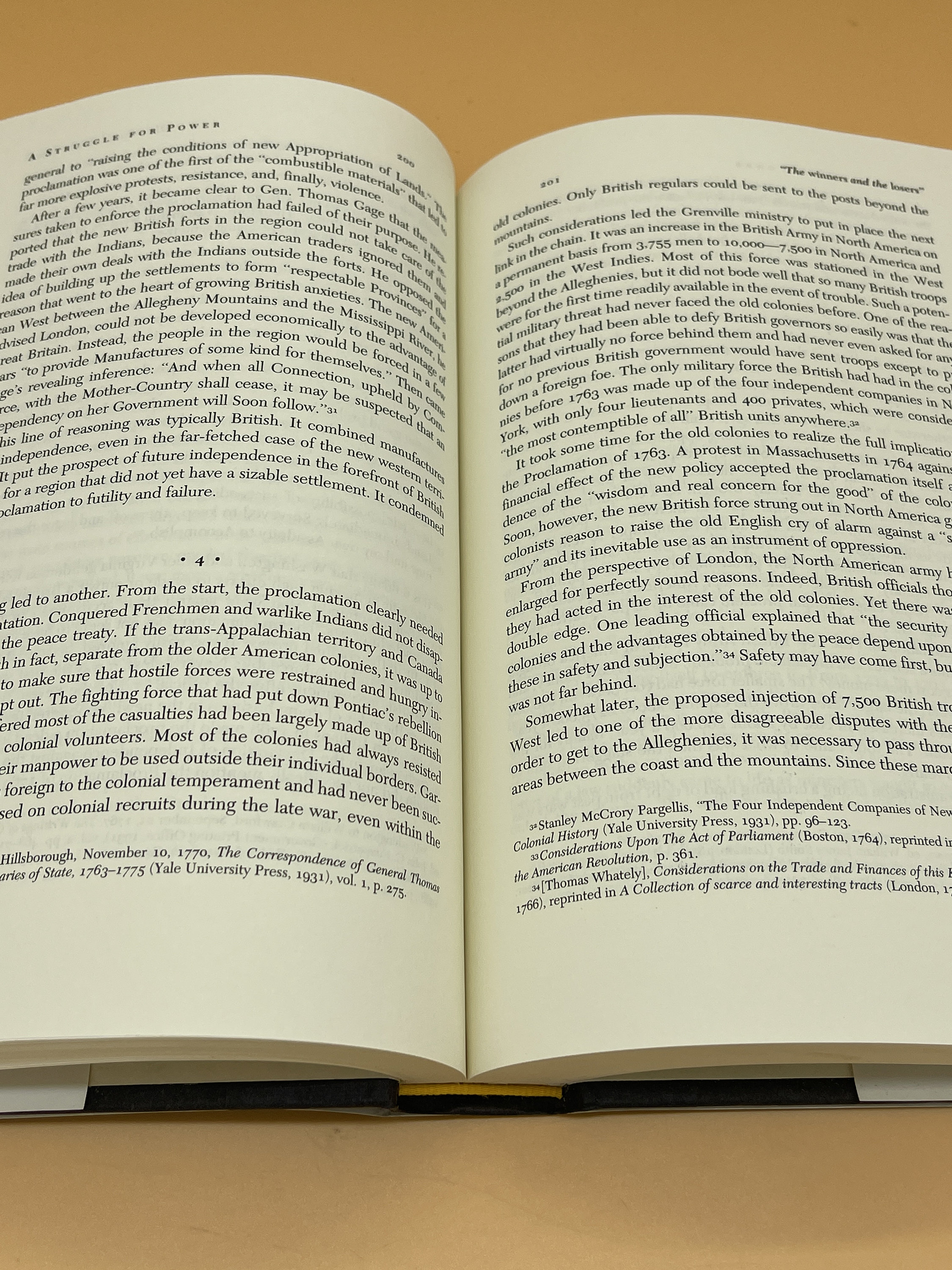 This is a near fine (almost like new) hardcover with dust jacket. 1996 Times Books. This copy is crisp and clean inside and out. The pages are crisp, clean w no markings seen. The binding is tight and straight. The dust jacket is also near fine with only a hint of shelf wear from display. Standard octavo size or 6" x 9" with 544 pages including index. Deckle edge pages, Second Edition.

This book is a magisterial account of the causes and nature of the American Revolution, by historian Theodore Draper. It is as dissection of the process that led to the final break with England and to the armed revolt in 1775. The author examines the logic of dissolution and the ways in which the rapidly increasing colonial population and commerce propelled an unfolding revolution. American leaders foresaw that the colonies were destined to become a mighty or rising empire and they determined that Americans, not the British, should control this future. The book offers a compelling account of both complex conflicts - the British against the French, and the Americans against the British. It is a major work of historical, cultural, social, and political analysis.