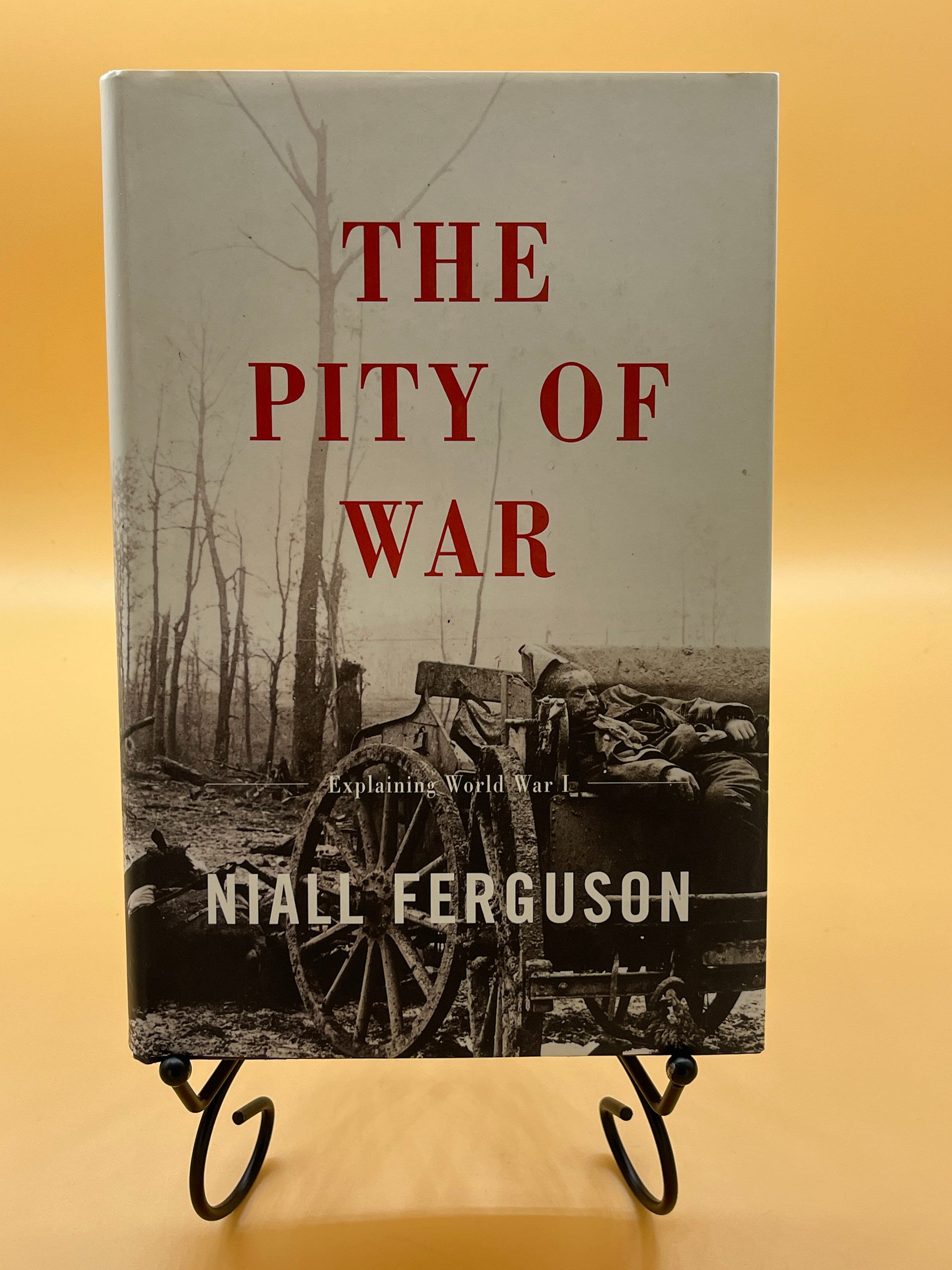 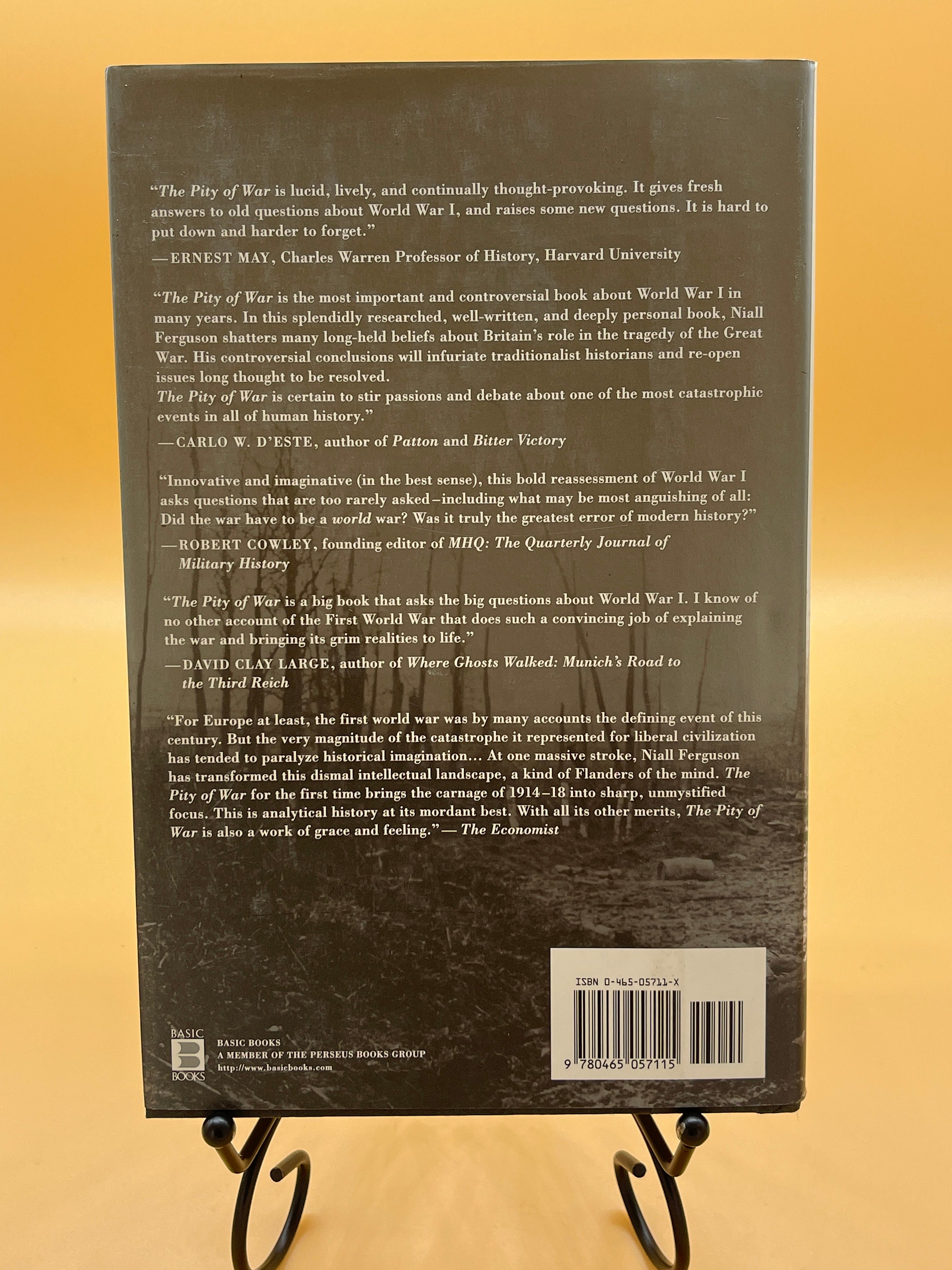 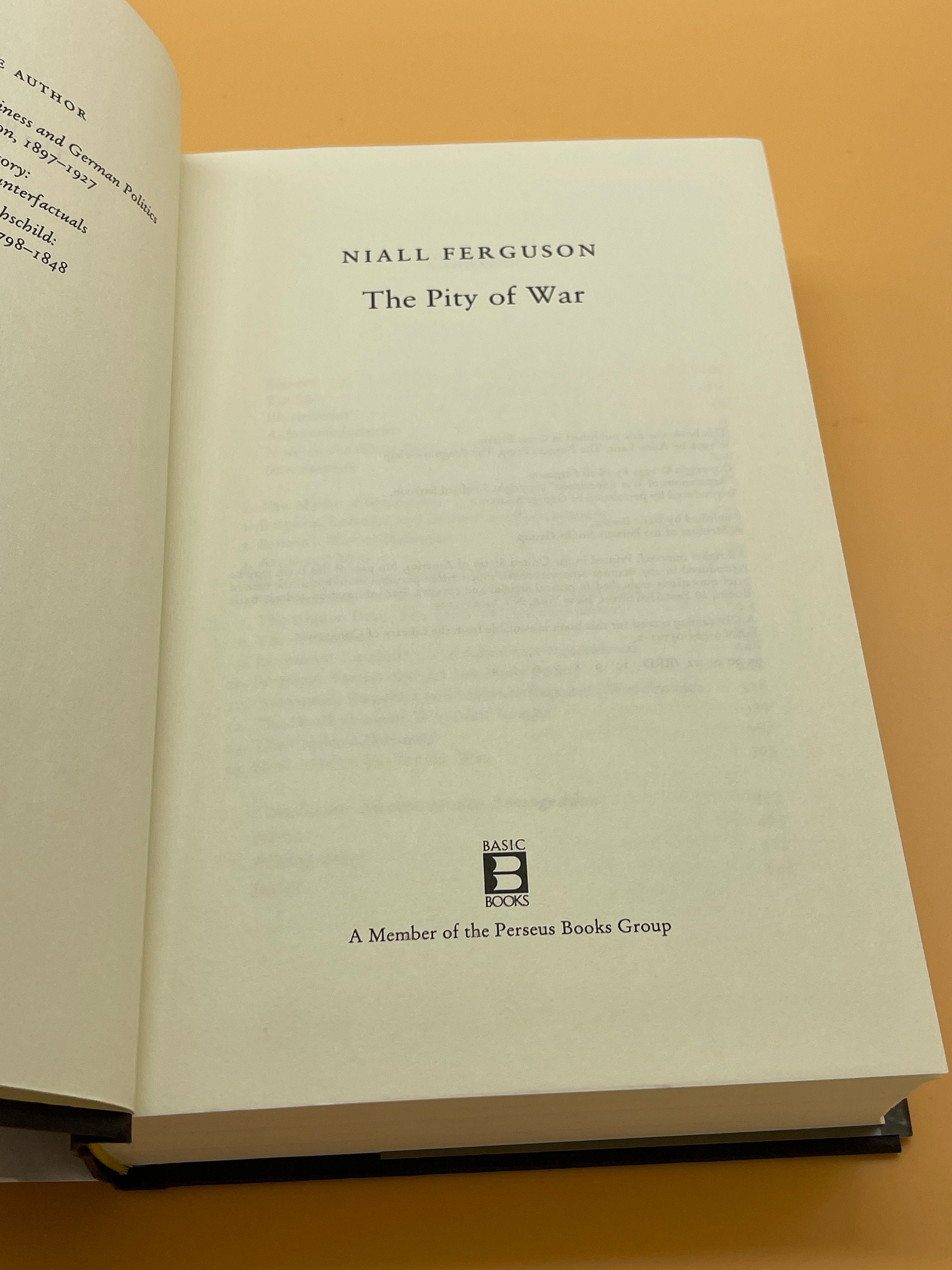 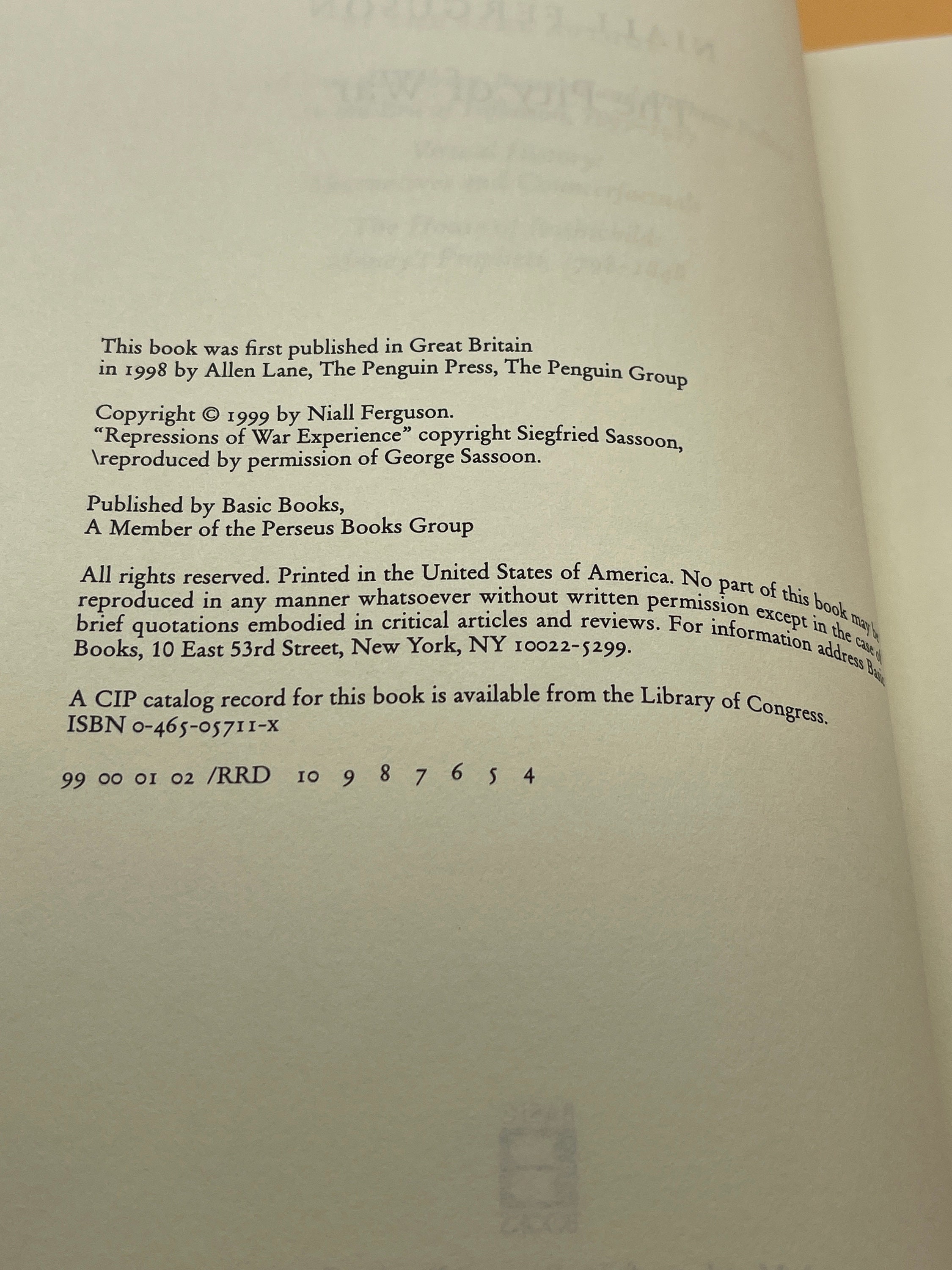 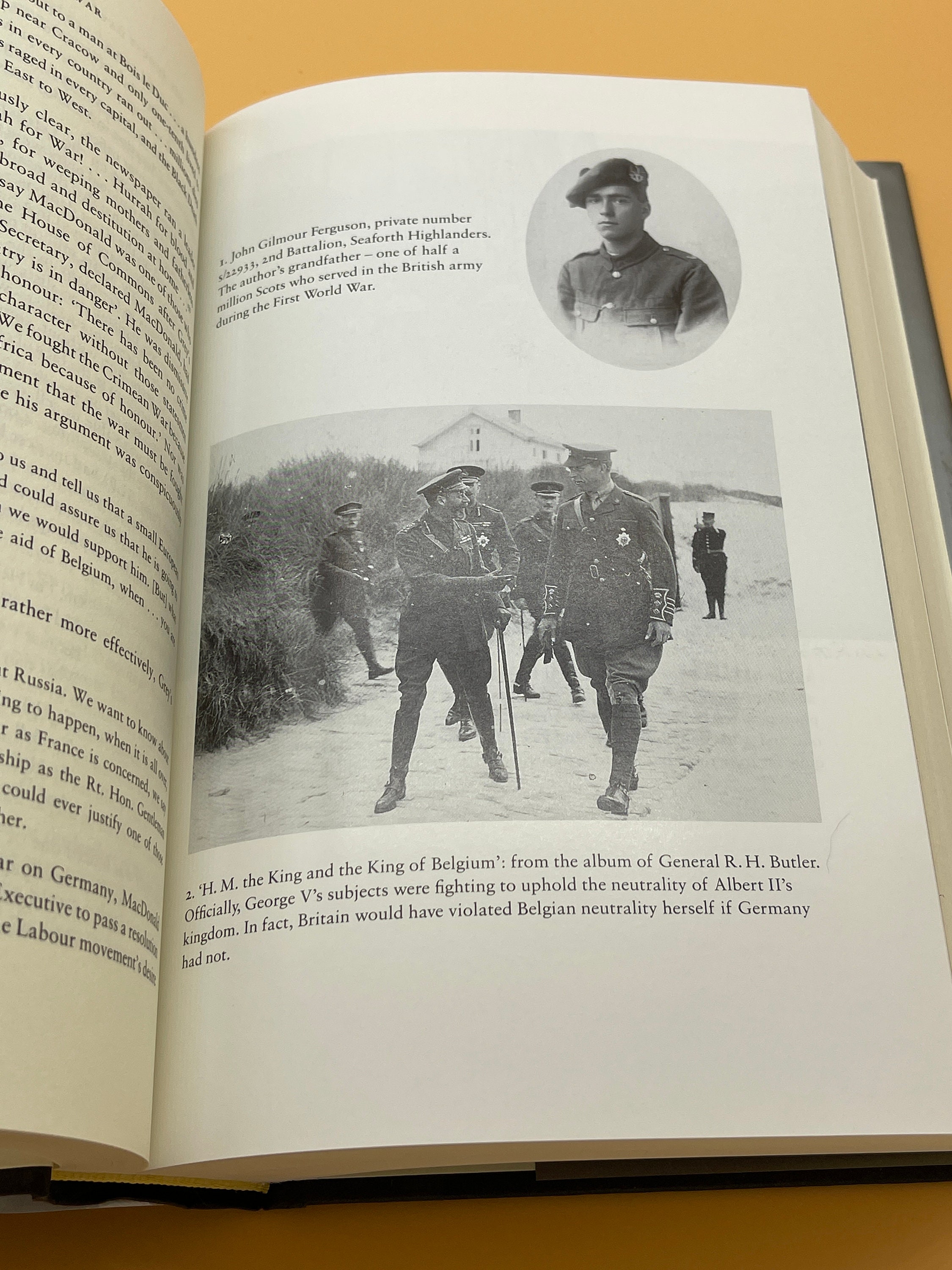 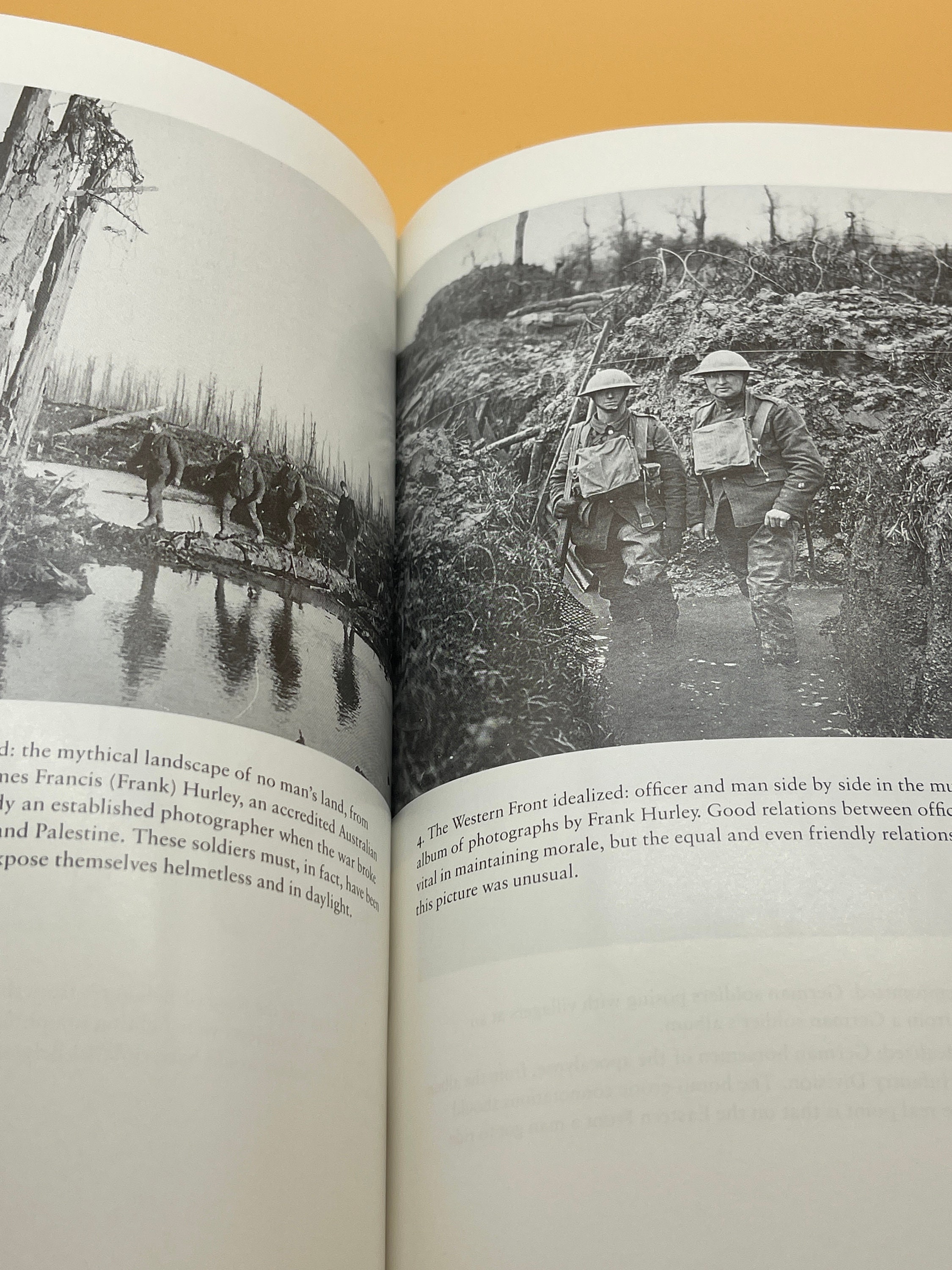 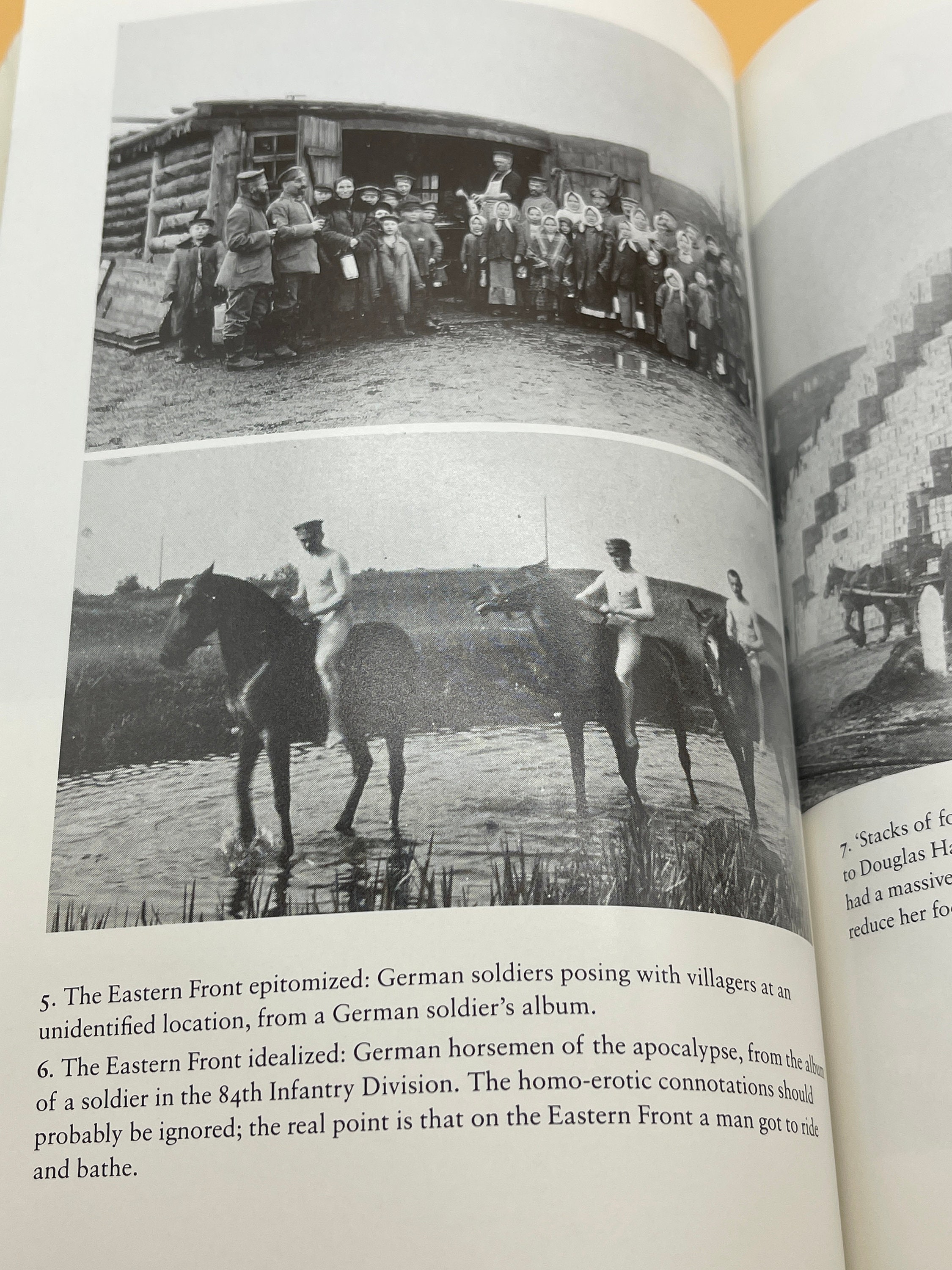 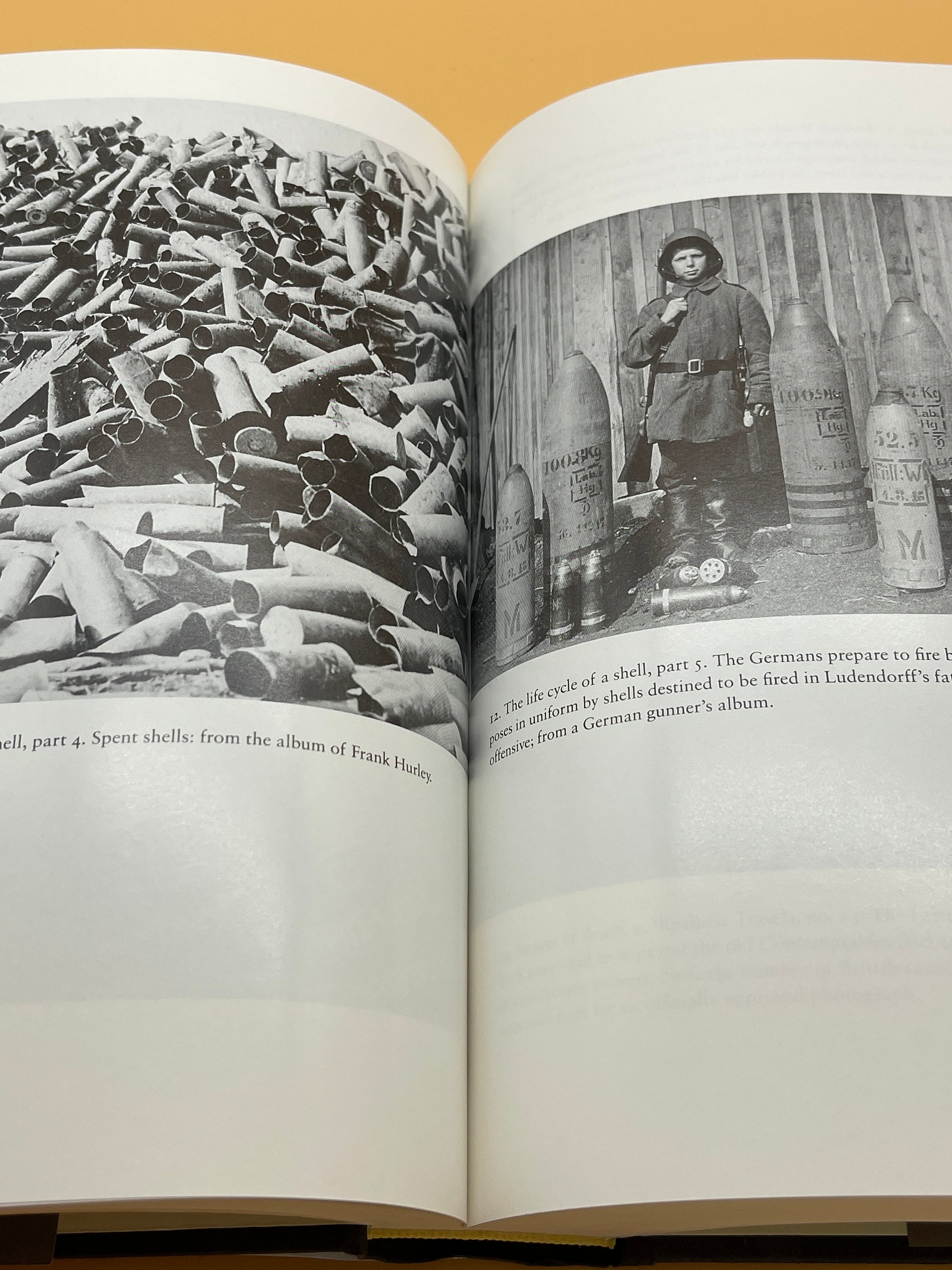 This is a like new hardcover with dust jacket. 1999 Basic Books. This copy is crisp and clean inside and out. The pages are crisp, clean and free of markings. The binding tight and straight. Black hardcover boards under jacket are like new. The dust jacket is like new with only a hint of shelf wear from display. 563 pages, multiple photo spreads.

For many Americans the First World War is the forgotten war; a war that seems to have fallen into an historical void between the Civil War and World War Two. This is surprising given its profound significance to the United States. More than 4 million Americans were mobilized in 1917-1918, of whom new row 100,000 were killed - double the number who died in Vietnam. This was the first bloody road to globalism which would characterize our foreign policy for the rest of the 20th century. Even American literature was transformed by the impact of the war on writers like Hemingway and Fitzgerald.

In this book, the author explodes the myths of 1914-1918. He argues that the fatal conflict between Britain and Germany was far from inevitable. It was Britains declaration of war that needlessly turned a continental conflict into a world war, AND it was Britains mismanagement and military inferiority that necessitated American involvement, forever altering the global balance of power.