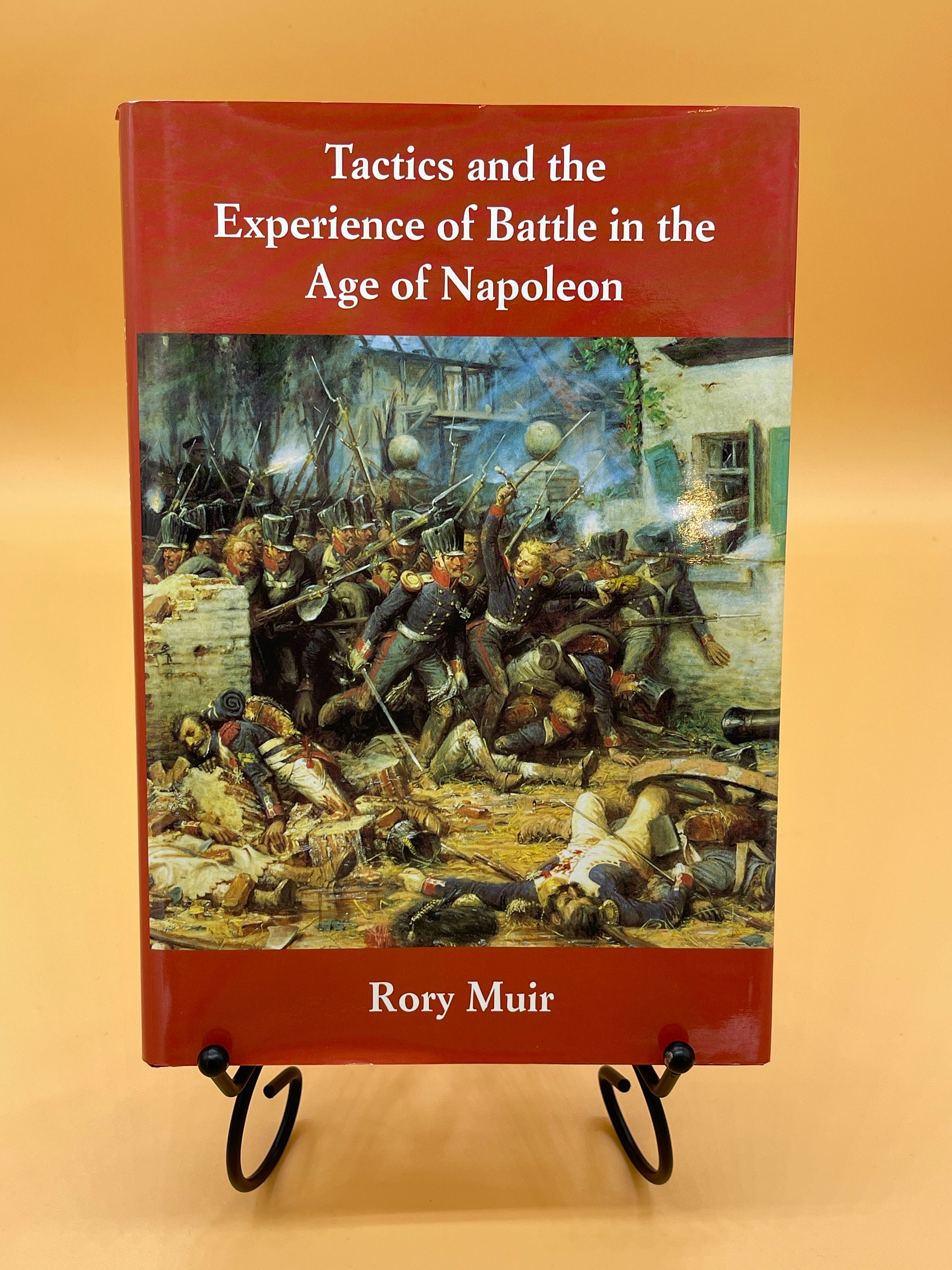 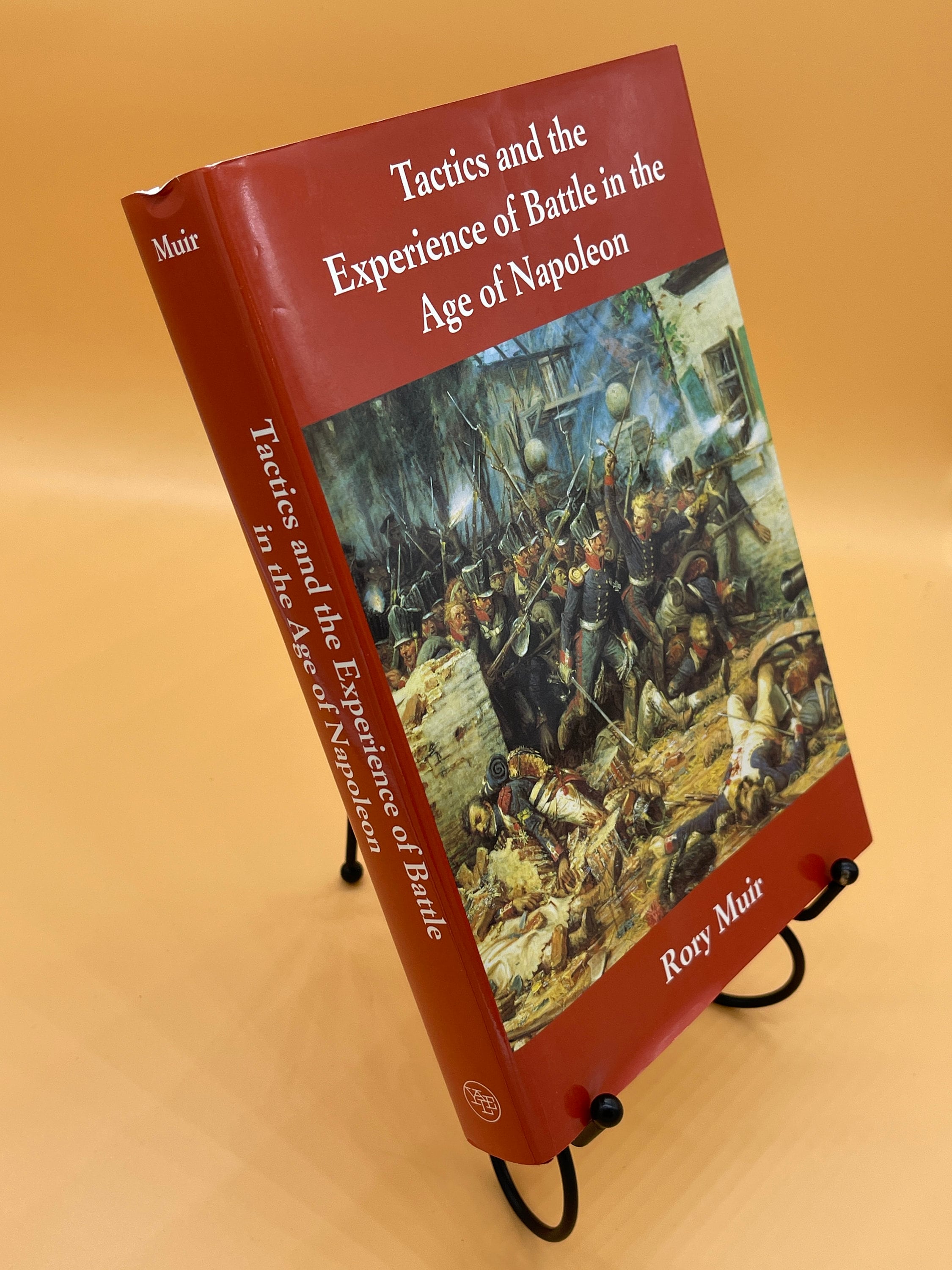 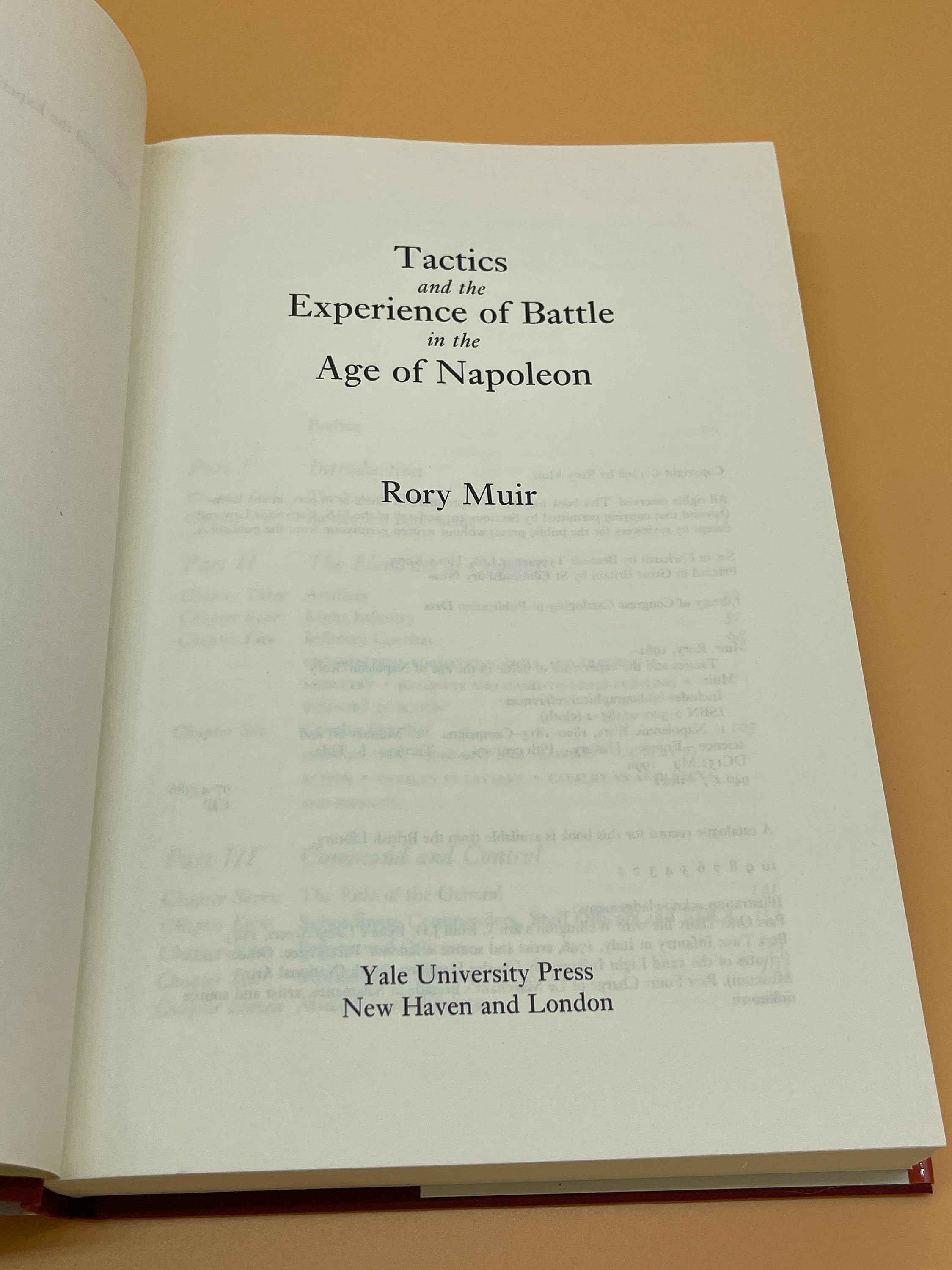 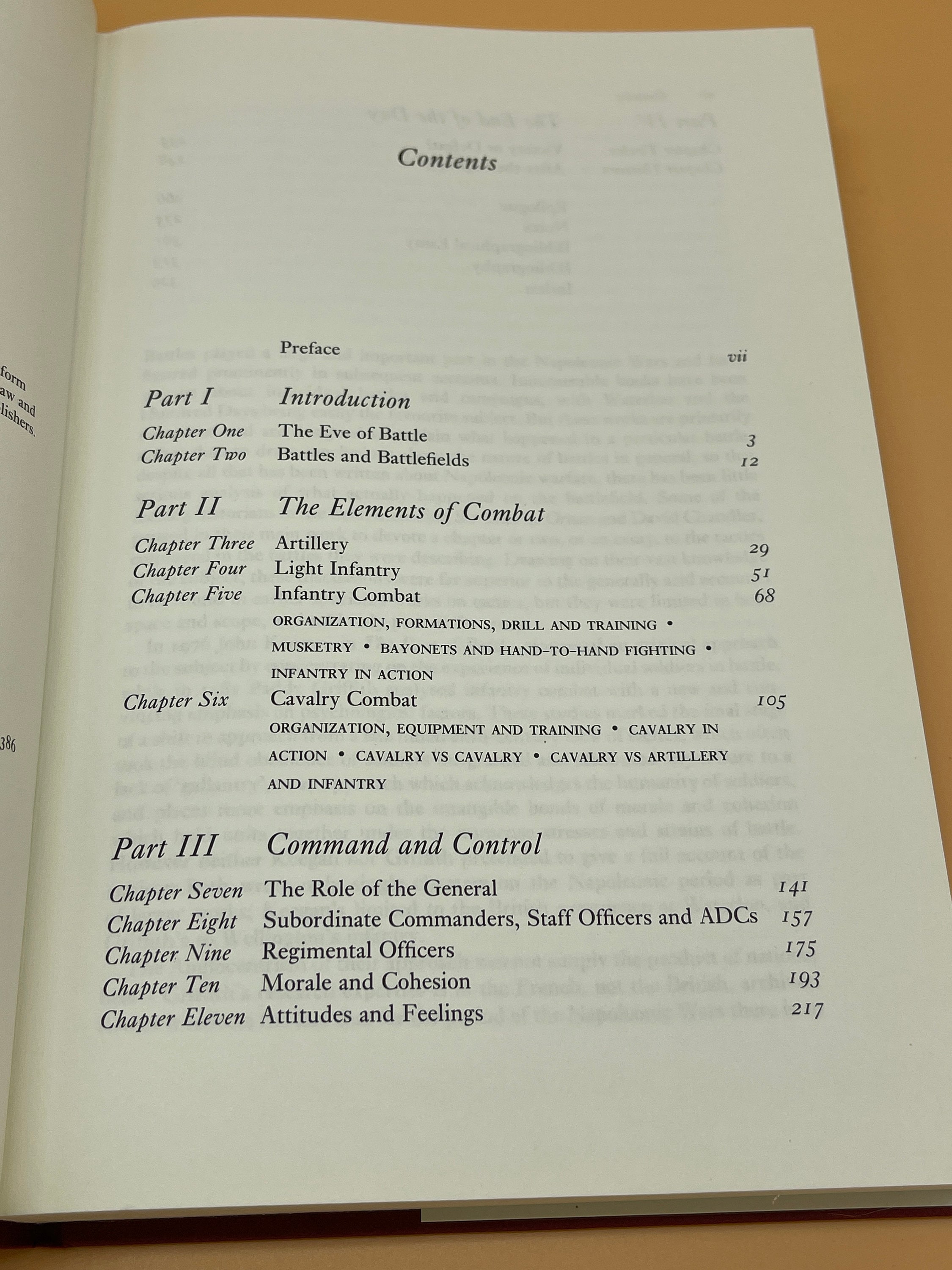 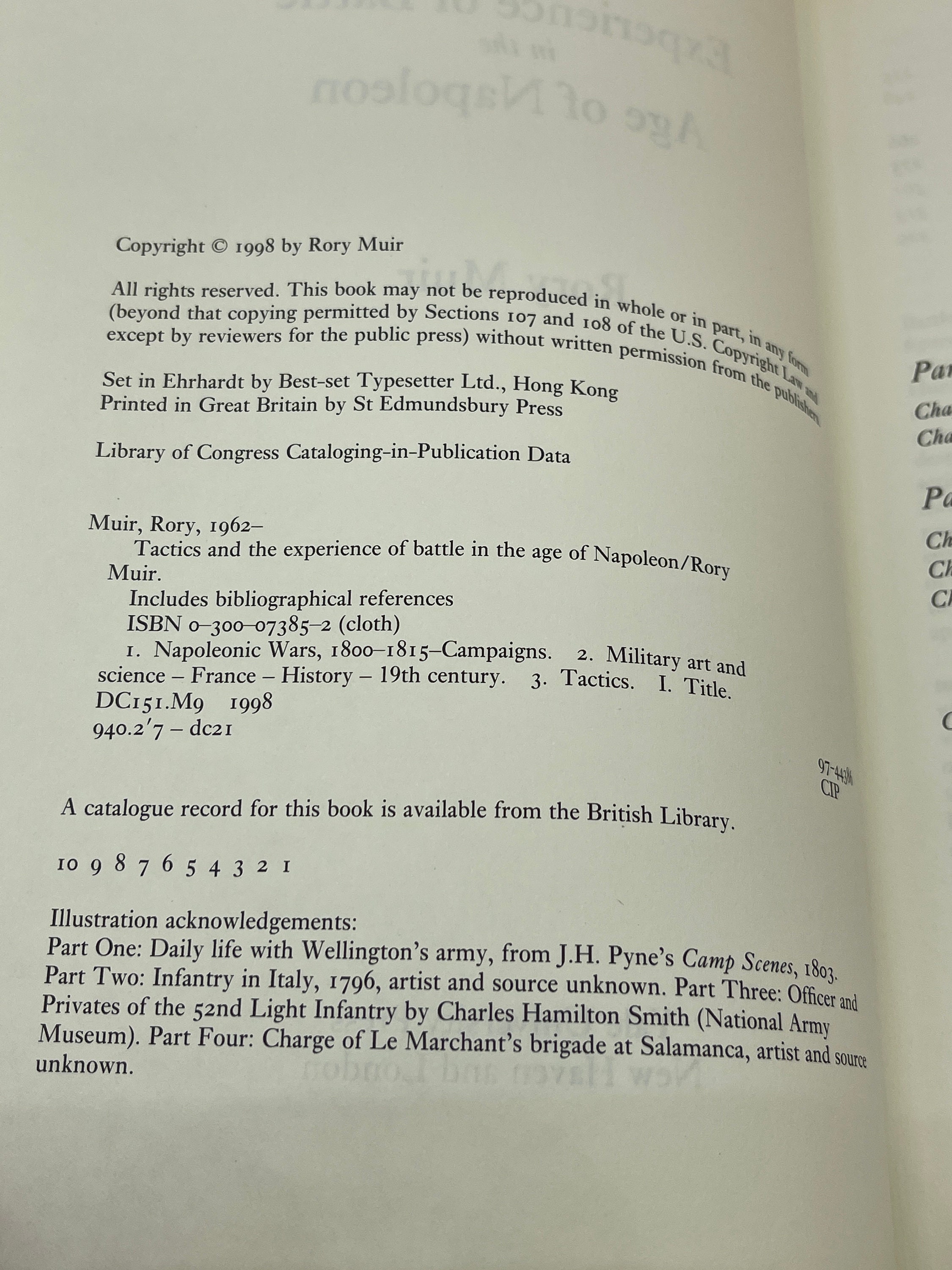 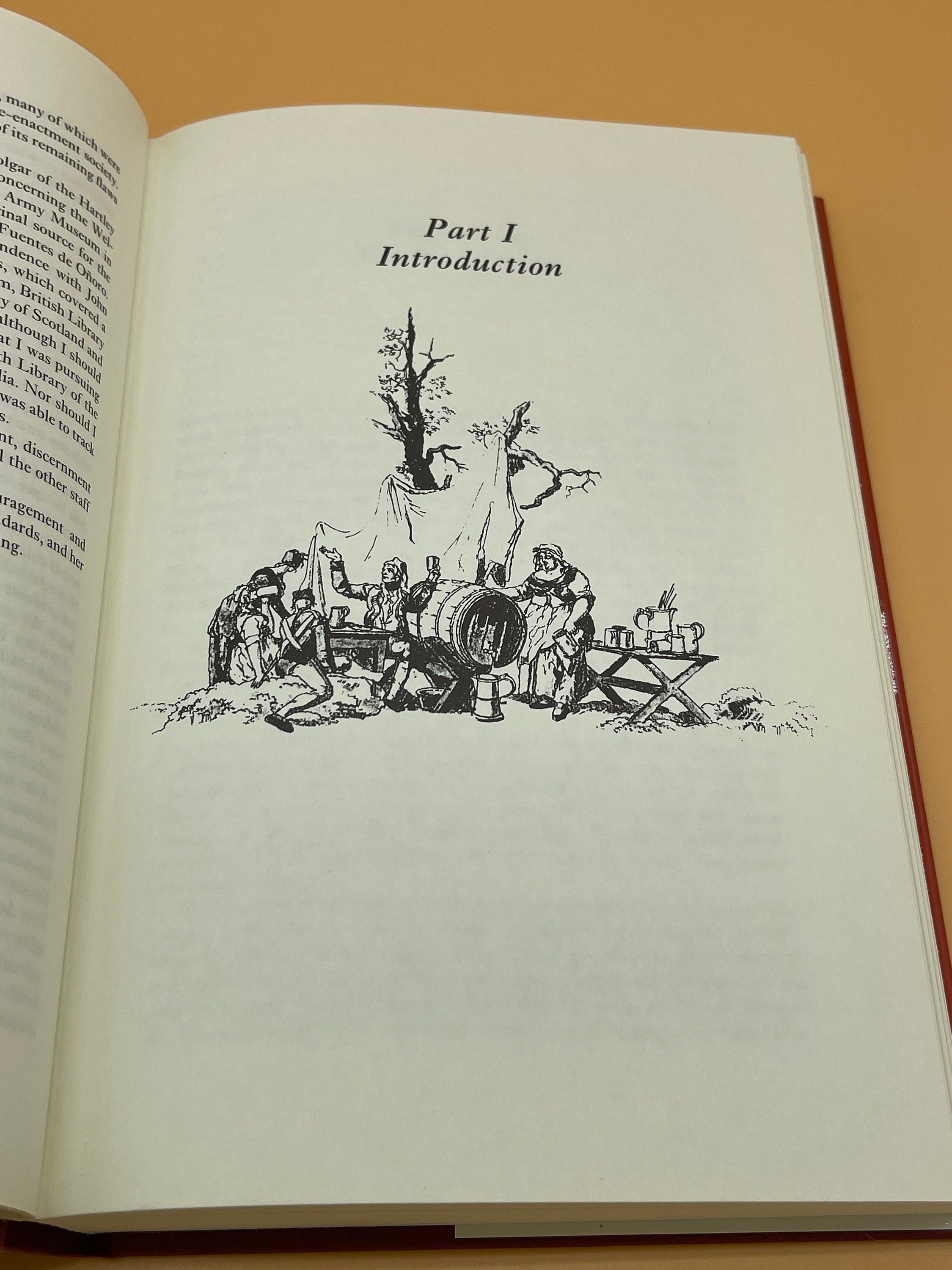 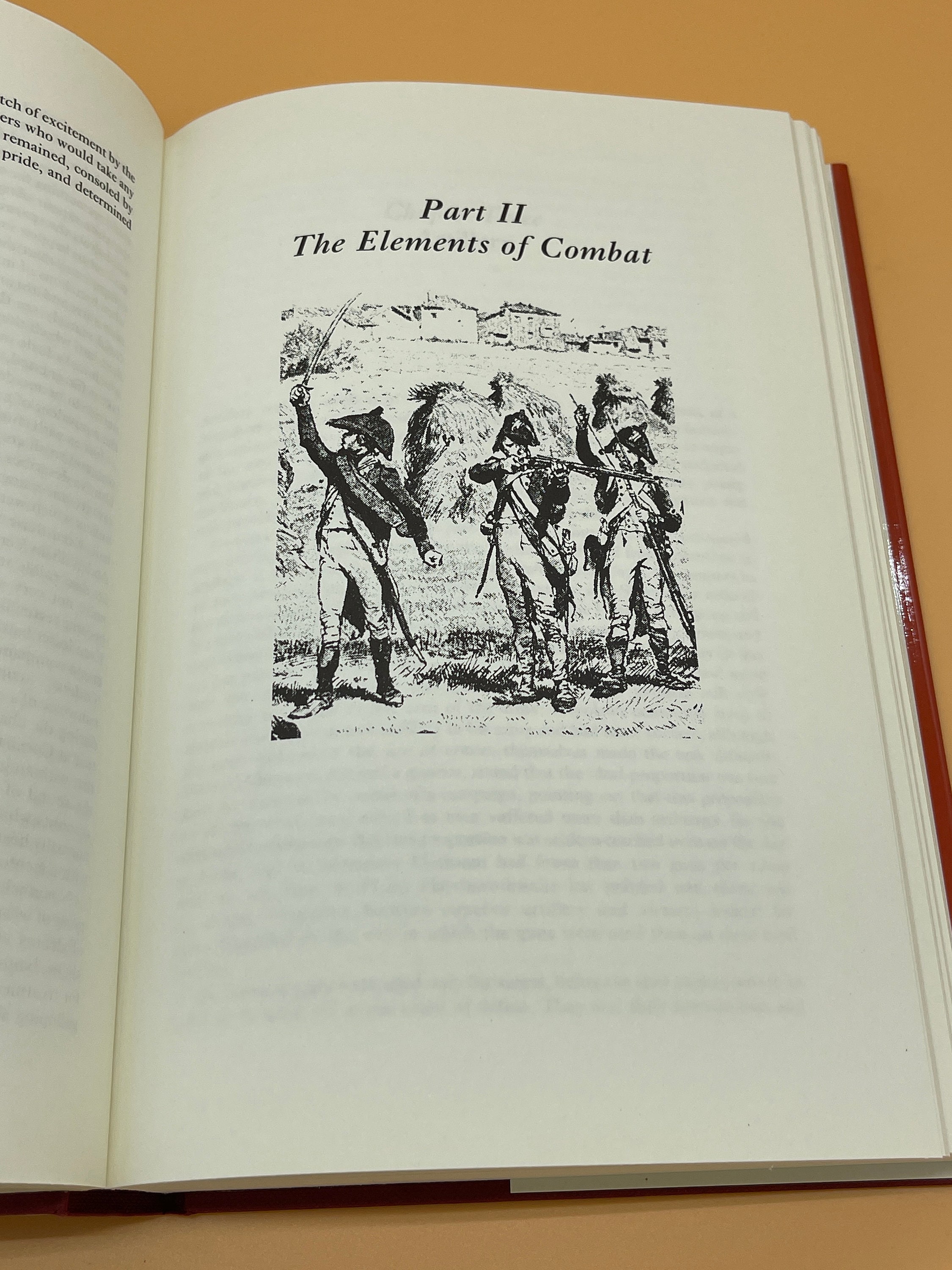 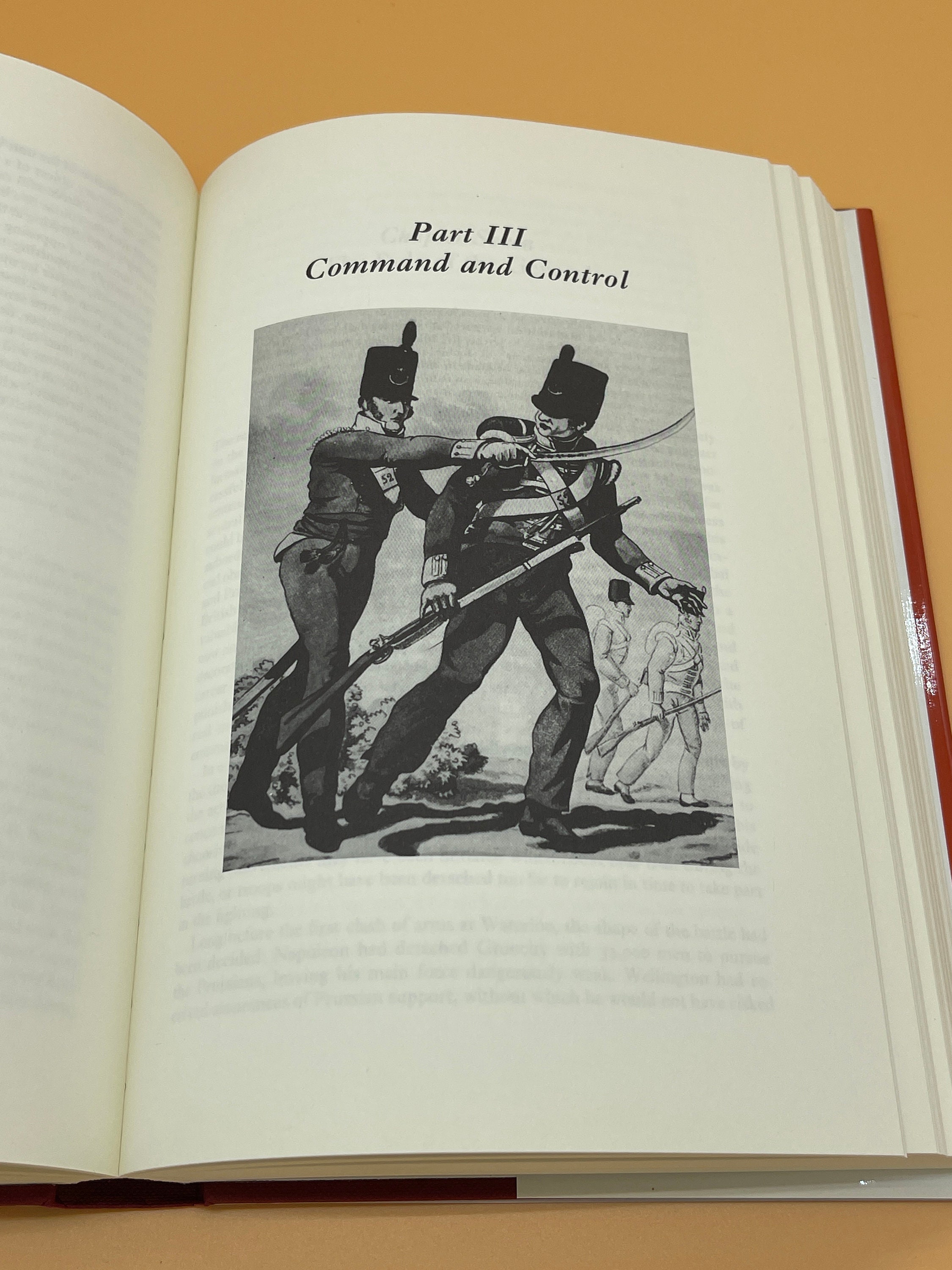 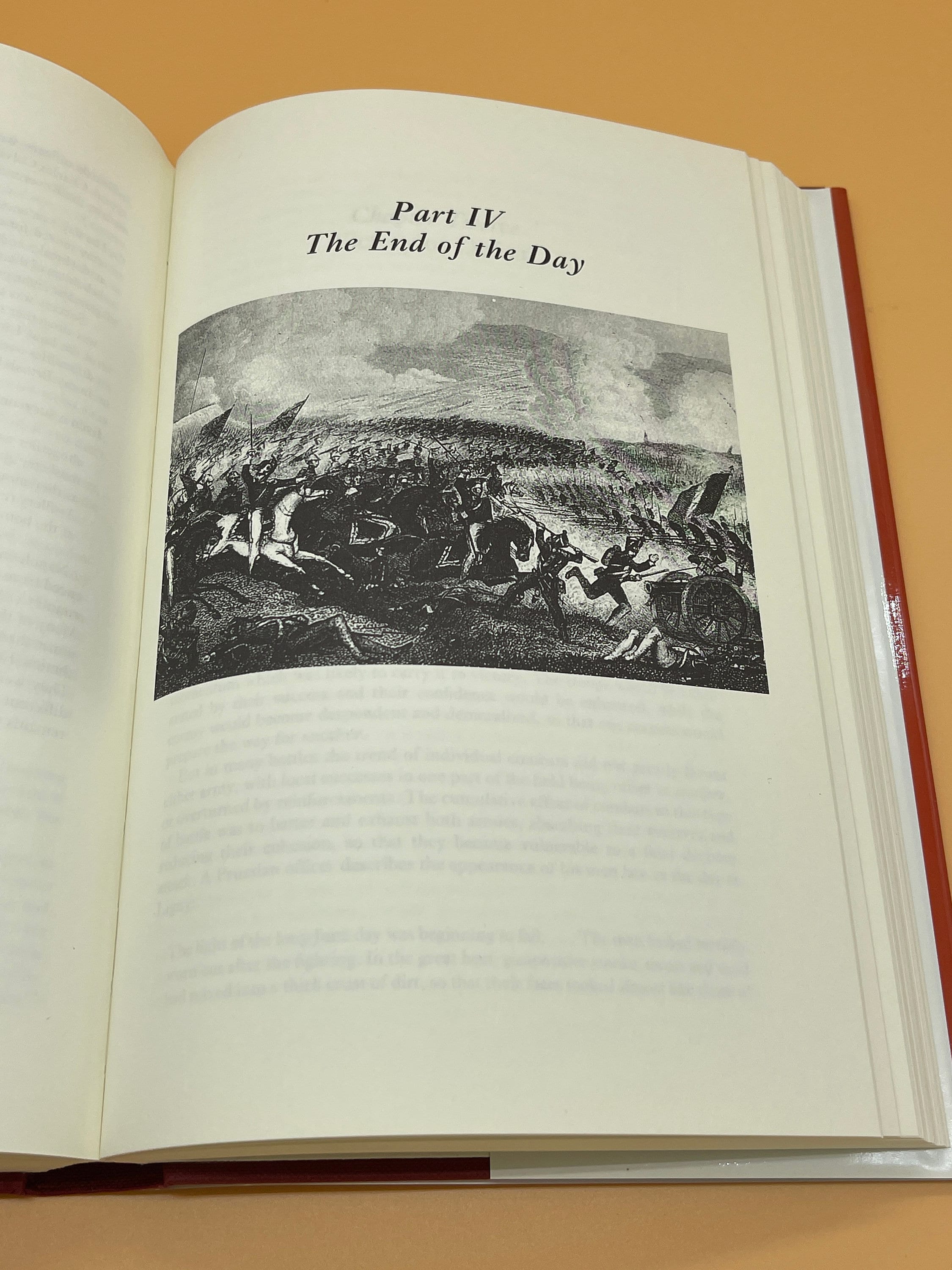 This is a very good hardcover with dust jacket. 1998 Yale University Press. This copy is crisp and clean inside and out. The pages inside are crisp, clean and free of markings. The binding is tight and straight. Red hardcover boards with gold lettering under jacket are like new. The dust jacket is clean and shiny but has very light shelf wear from display.

What was it like to be a soldier on a Napoleonic battlefield? What happened when cavalry regiments charged directly at one another? What did the generals do during battle? Drawing on memoirs, diaries and letters of the time, this dramatic book explores what actually happened in battle and how the participants' feelings and reactions influenced the outcome. Rory Muir focuses on the dynamics of combat in the age of Napoleon, enhancing his analysis with vivid accounts of those who were there - the frightened foot soldier, the general on command, the young cavalry officer and even the smartly dressed aide-de-camp, tripped up by his voluminous pantaloons.
The book sheds new light on how military tactics worked and considers the interaction of artillery, infantry and cavalry, along with attitudes toward death and the enemy. Also included is analysis of the plight of the wounded, the difficulty of surrender, and how victories were finally decided. Fascinating military and European history.