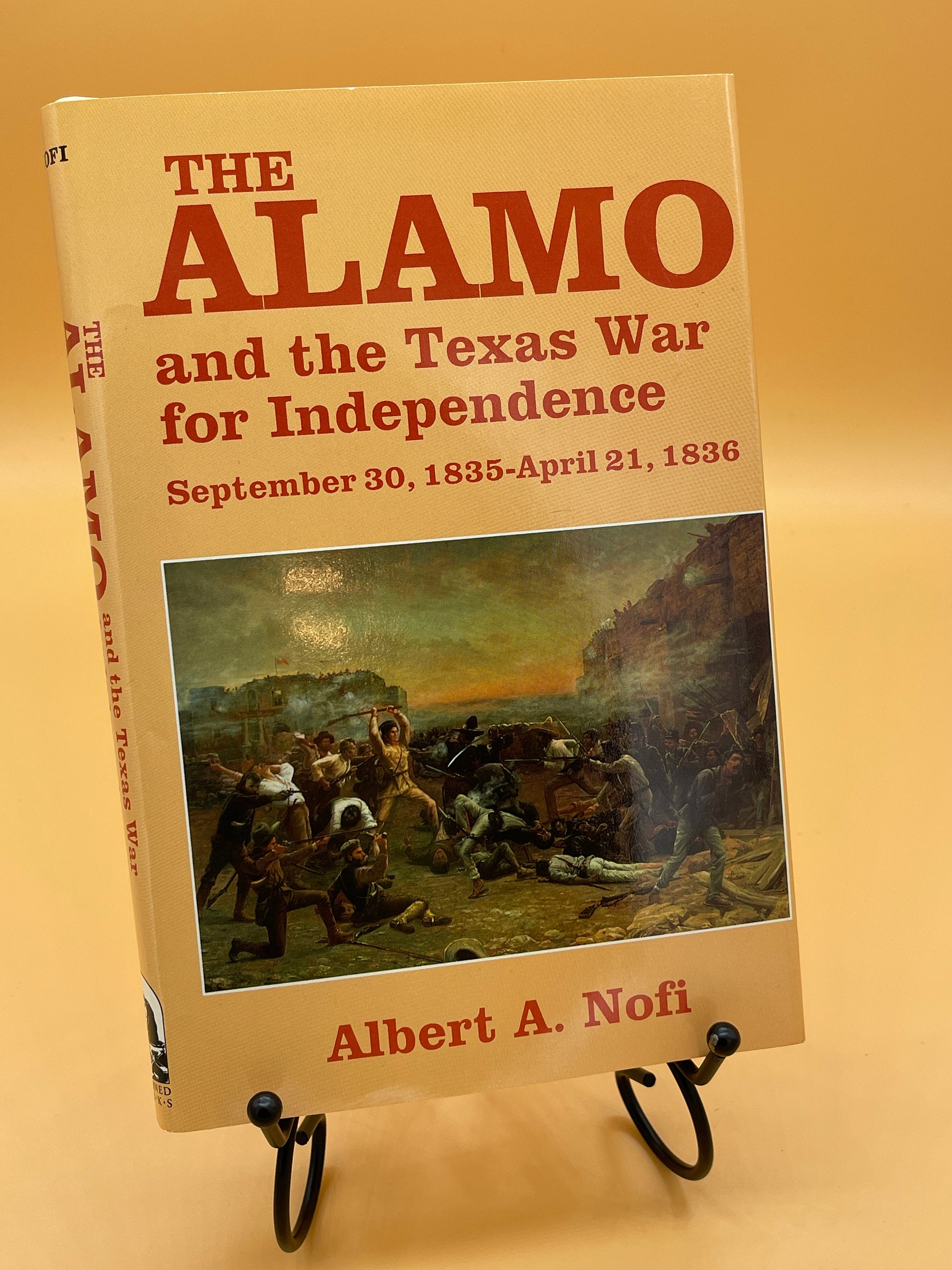 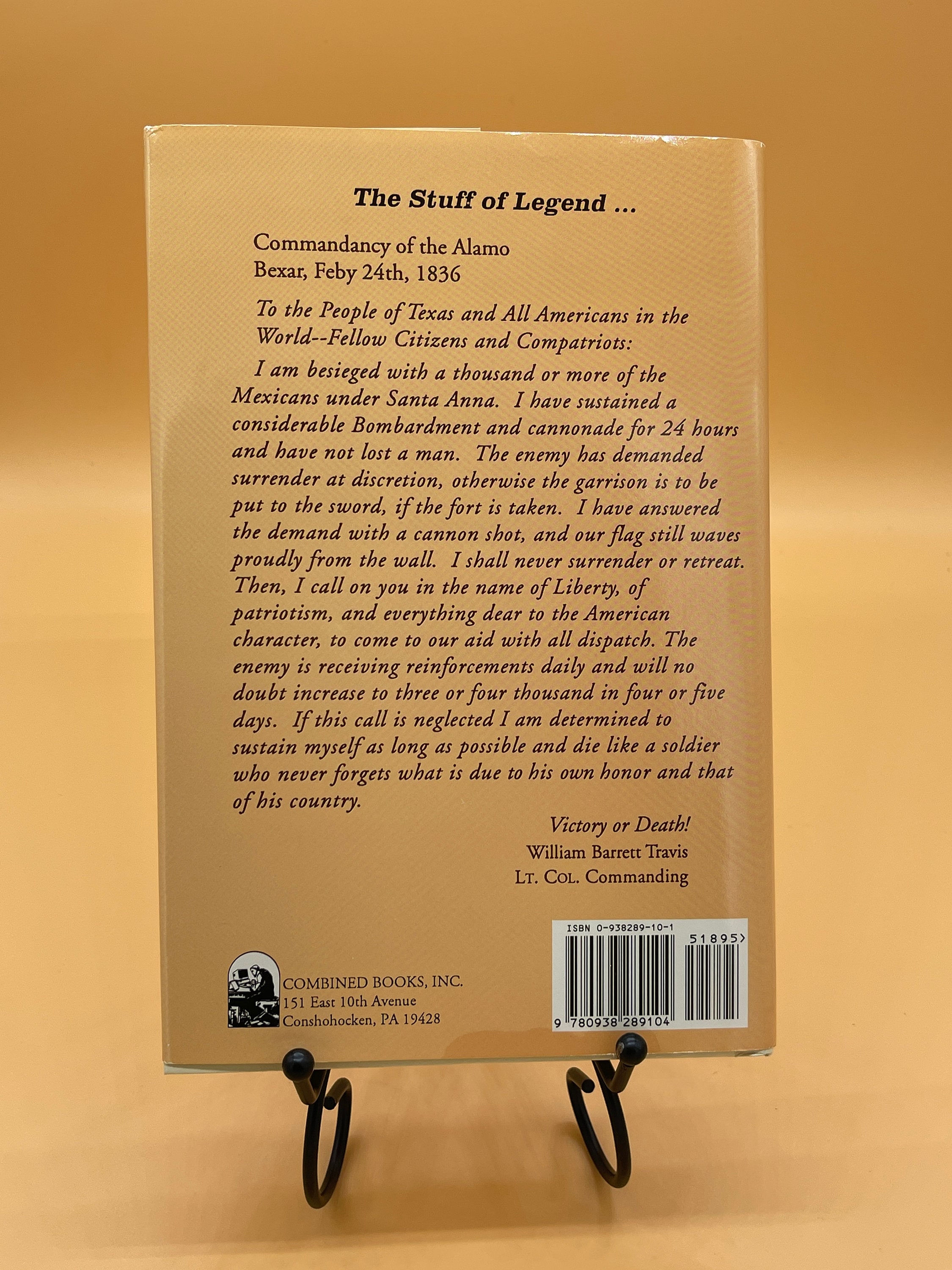 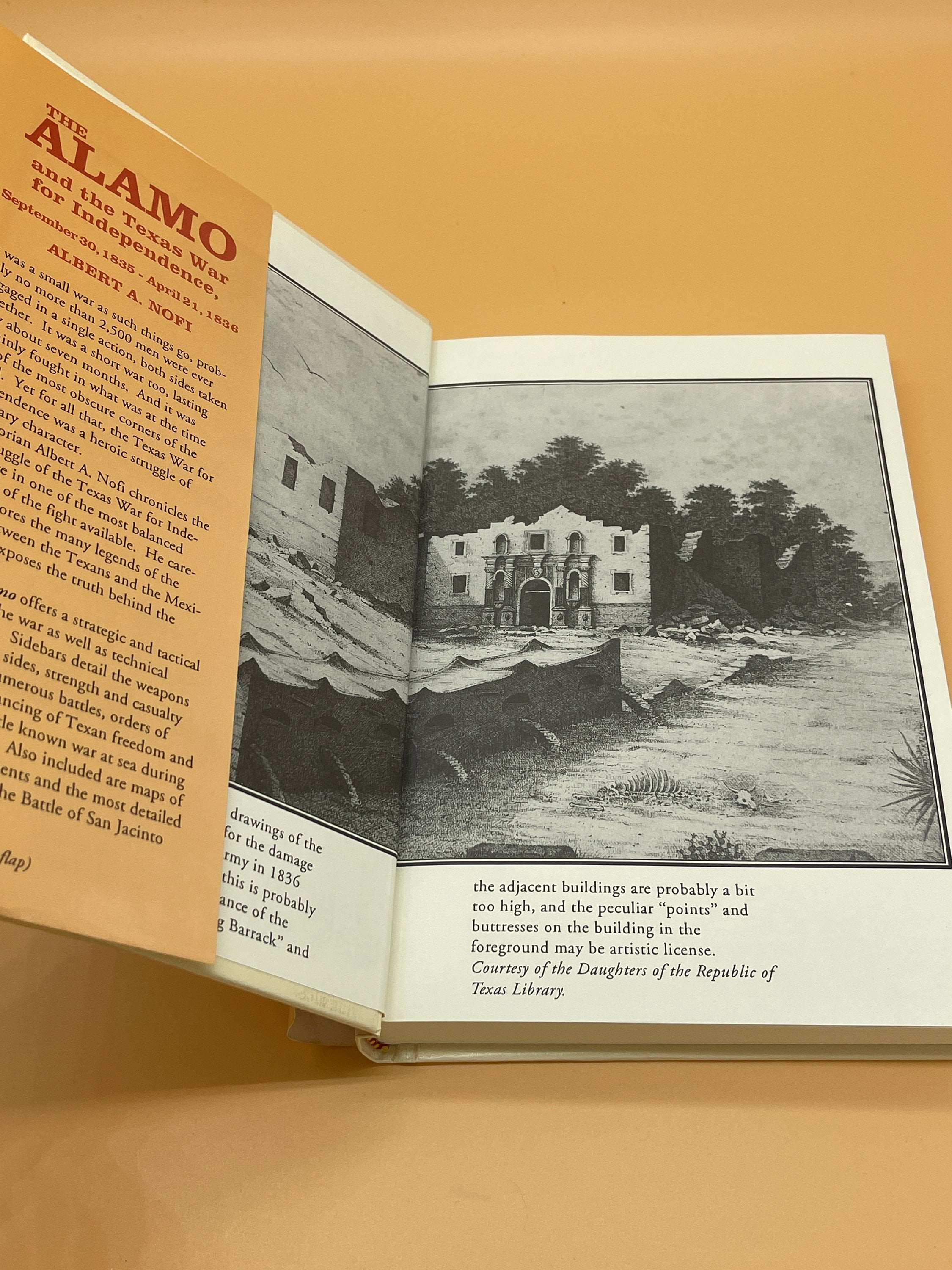 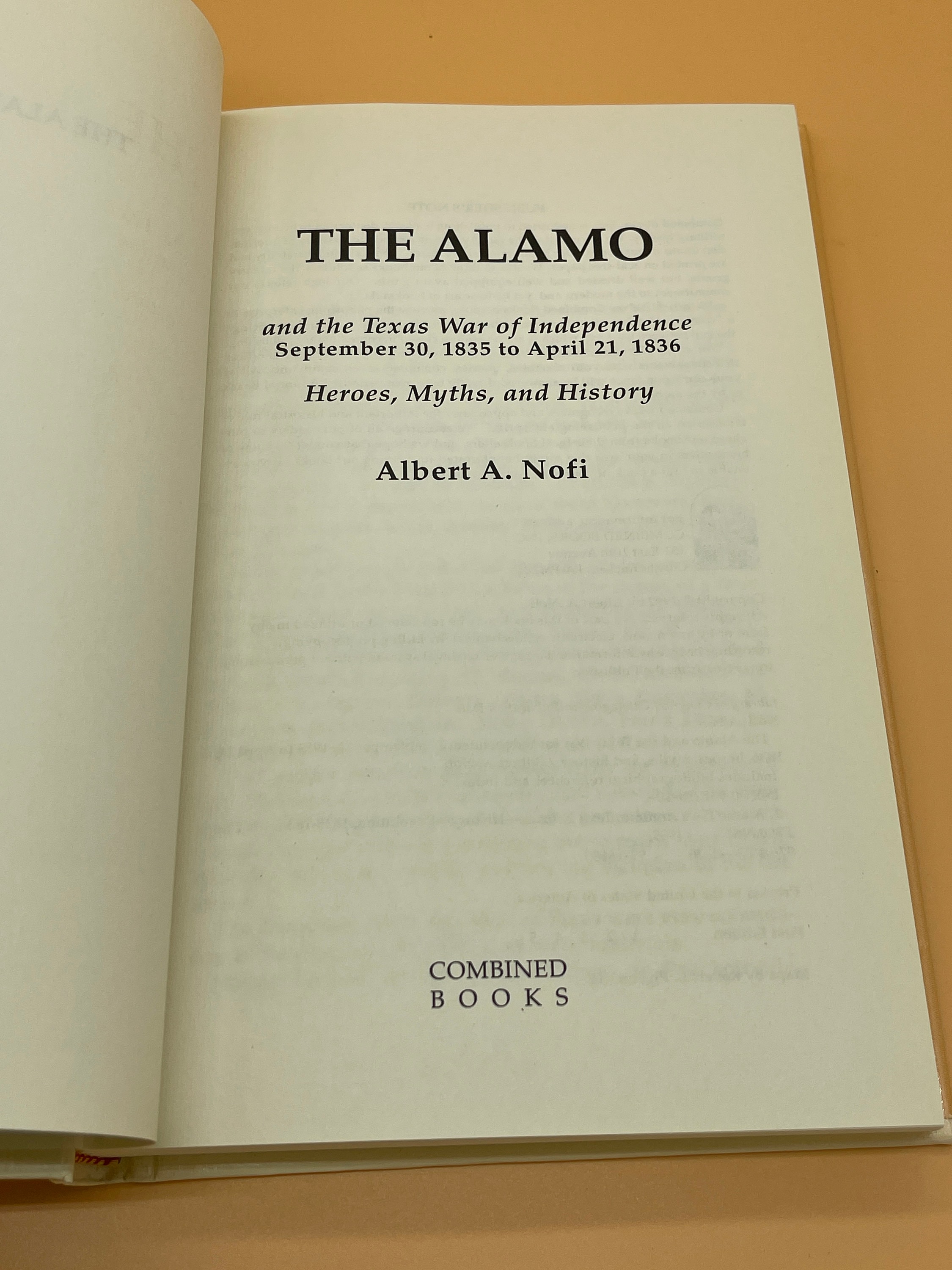 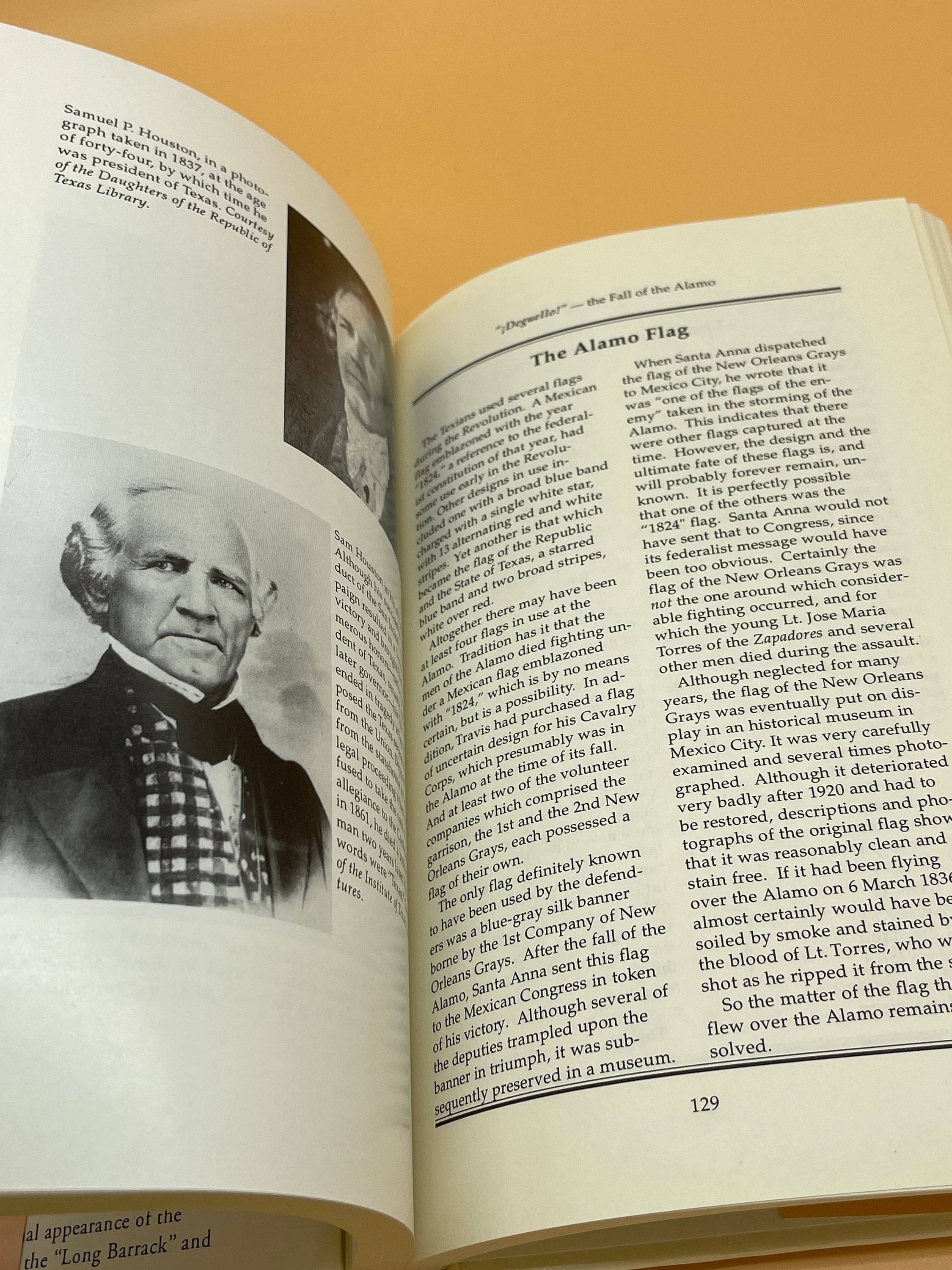 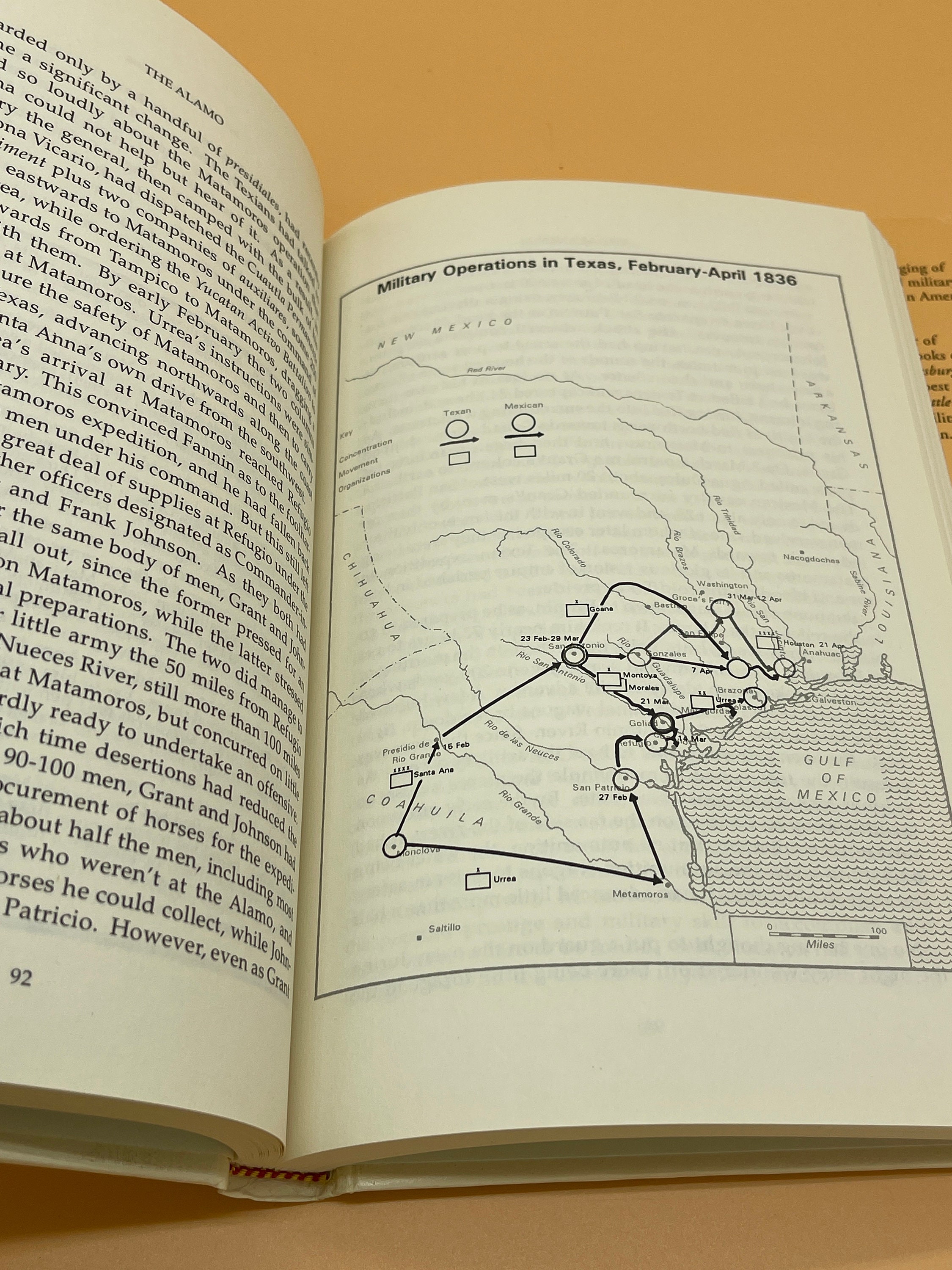 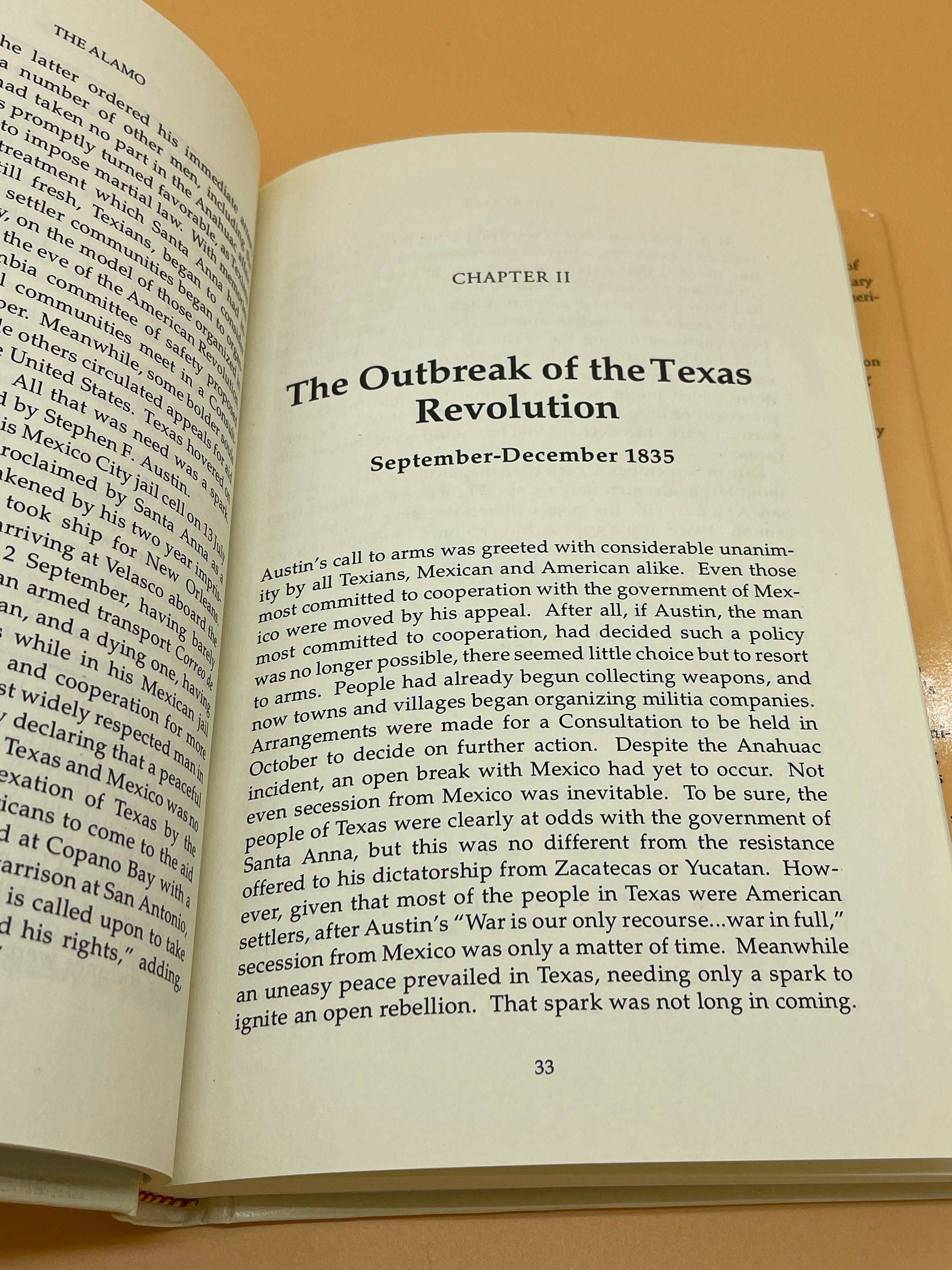 This is a like new hardcover with dust jacket. 1992 Combined Book, First Edition. This copy is crisp and clean inside and out. The pages are crisp, clean and free of markings. The binding is tight and straight. The dust jacket is clean and shiny with only a hint of shelf wear from display. Under dust jacket, tan hardcover boards w red lettering are like new.

It was a small war as such things go, no more the 2,500 men were ever engaged in a single action, both sides taken together. It was a short war too, lasting only 7 months. And it was certainly fought in one of the most obscure corners of the world at that time. Yet, for all that, the Texas War for Independence was a heroic struggle of legendary character.
Historian Albert Nofi chronicles the epic struggle in one of the most balanced accounts of the fighting. He explores the many legends of the battles between the Texans and the Mexicans and exposes the truth behind the myths.
The book is a strategic and tactical analyses of the war as well as technical information. Sidebars detail the weapons used on both sides, strength and casualty data of the battles, financing of Texan freedom, and a study of a little known war at sea during the conflict. Also included are battle maps of military movements and the most detailed tactical map of the Battle of San Jacinto available.