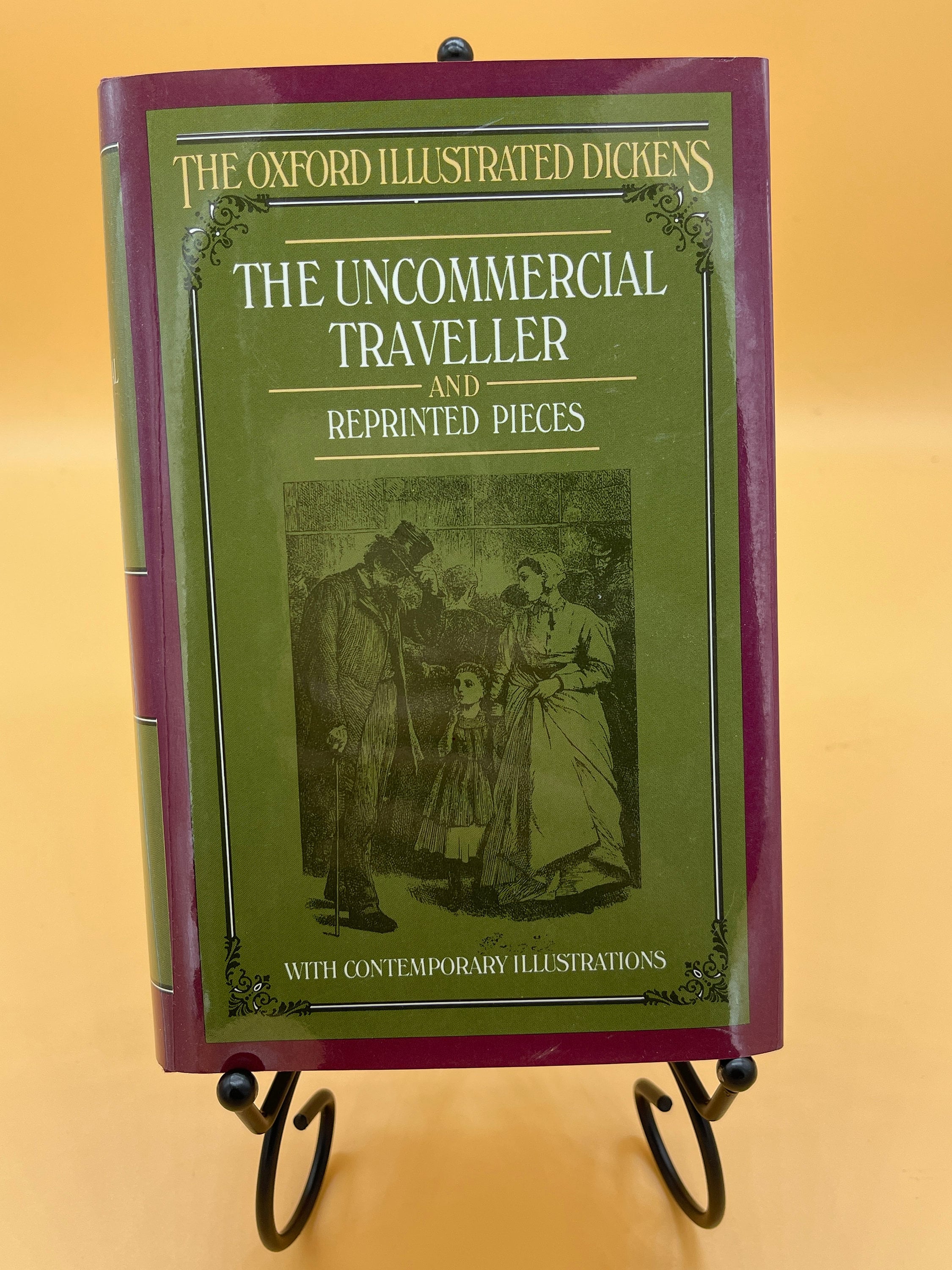 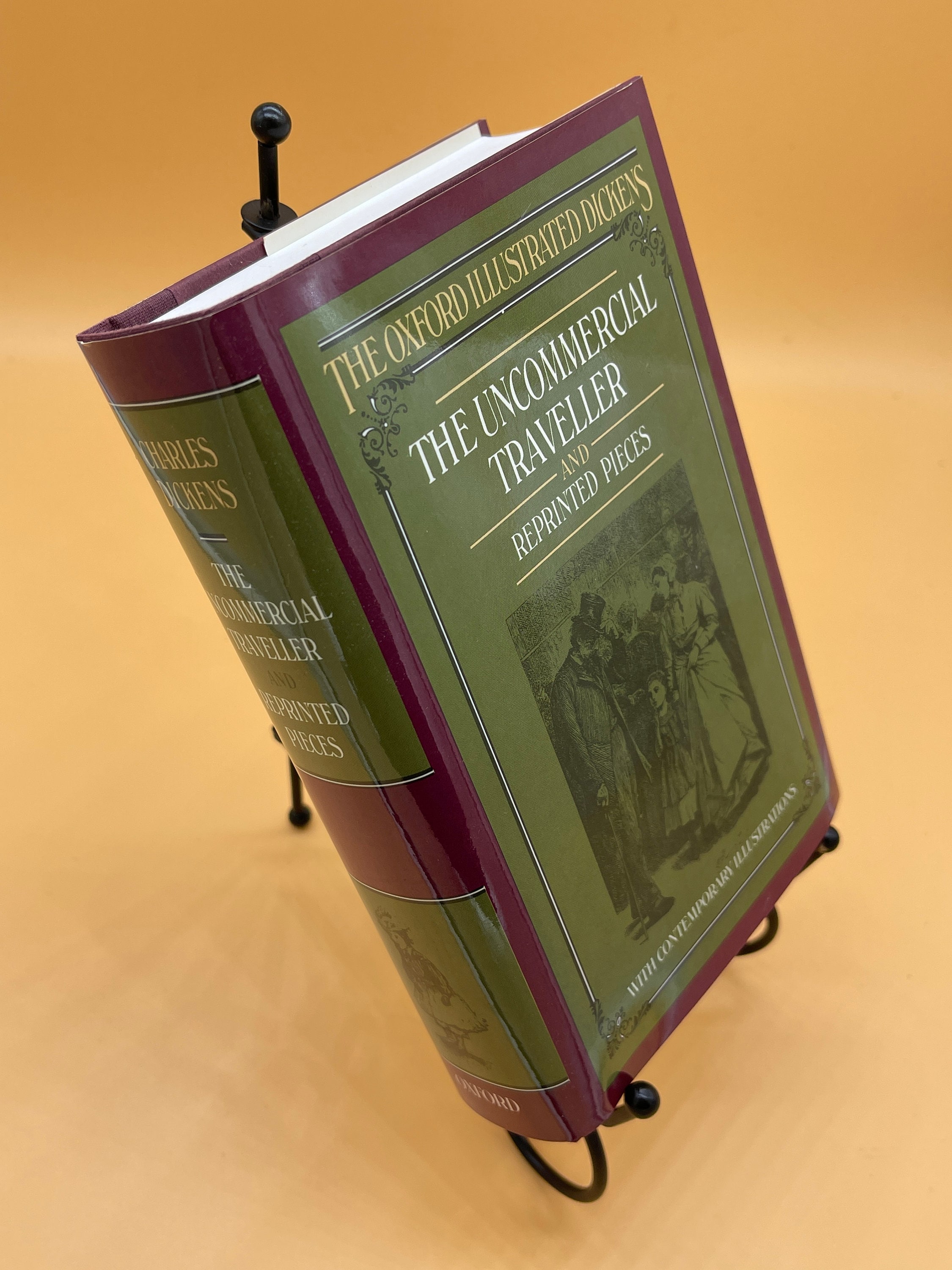 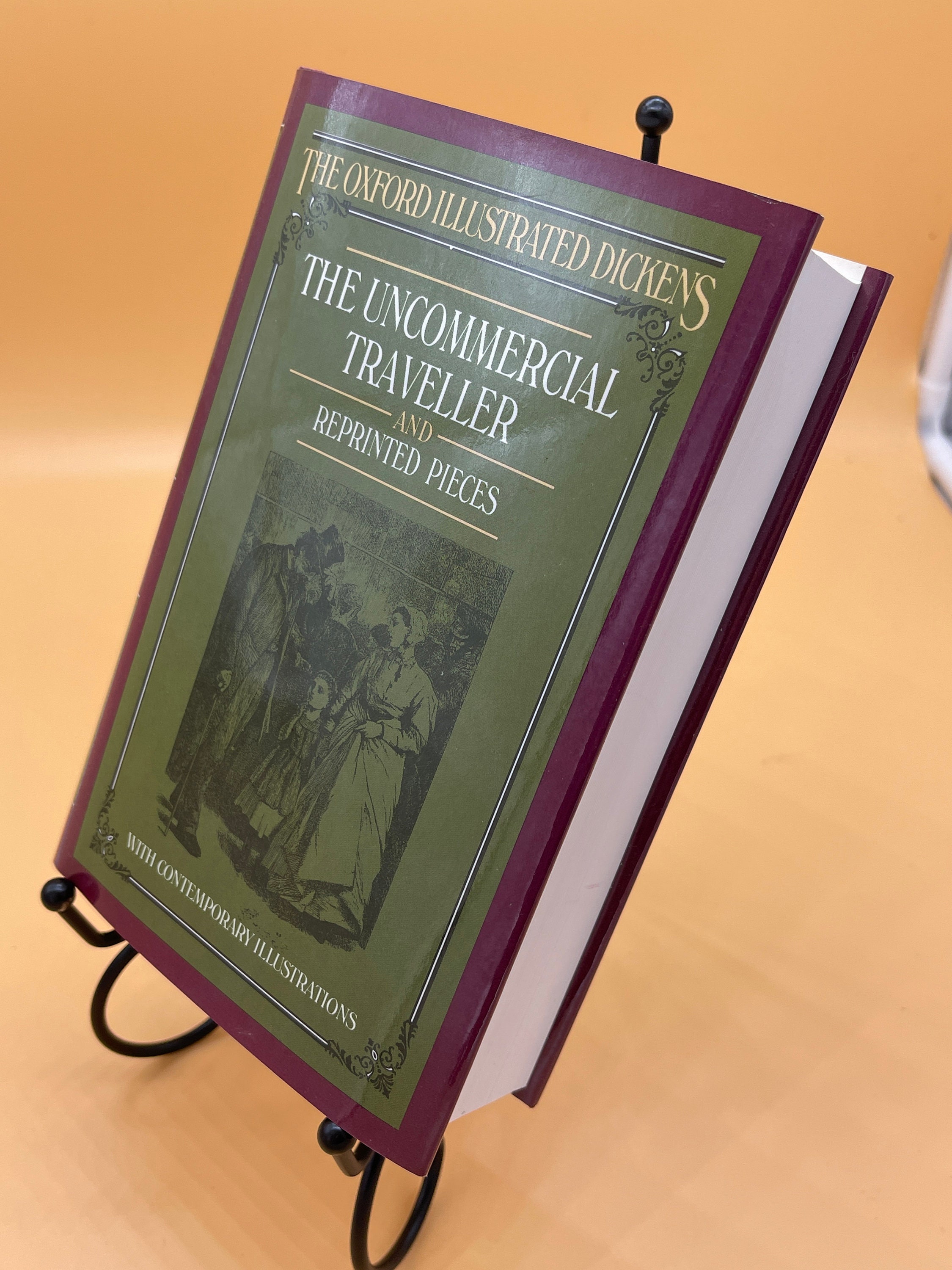 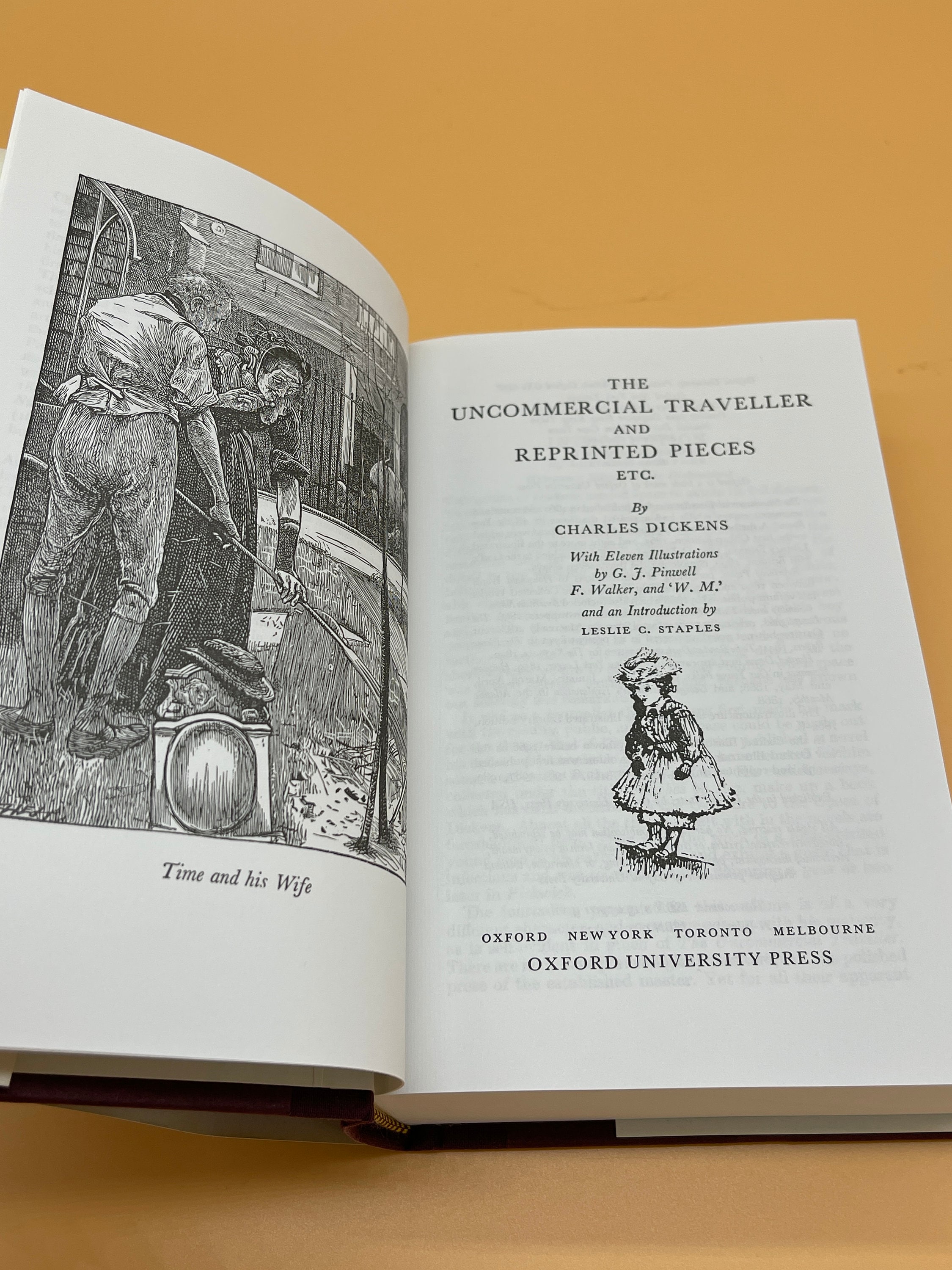 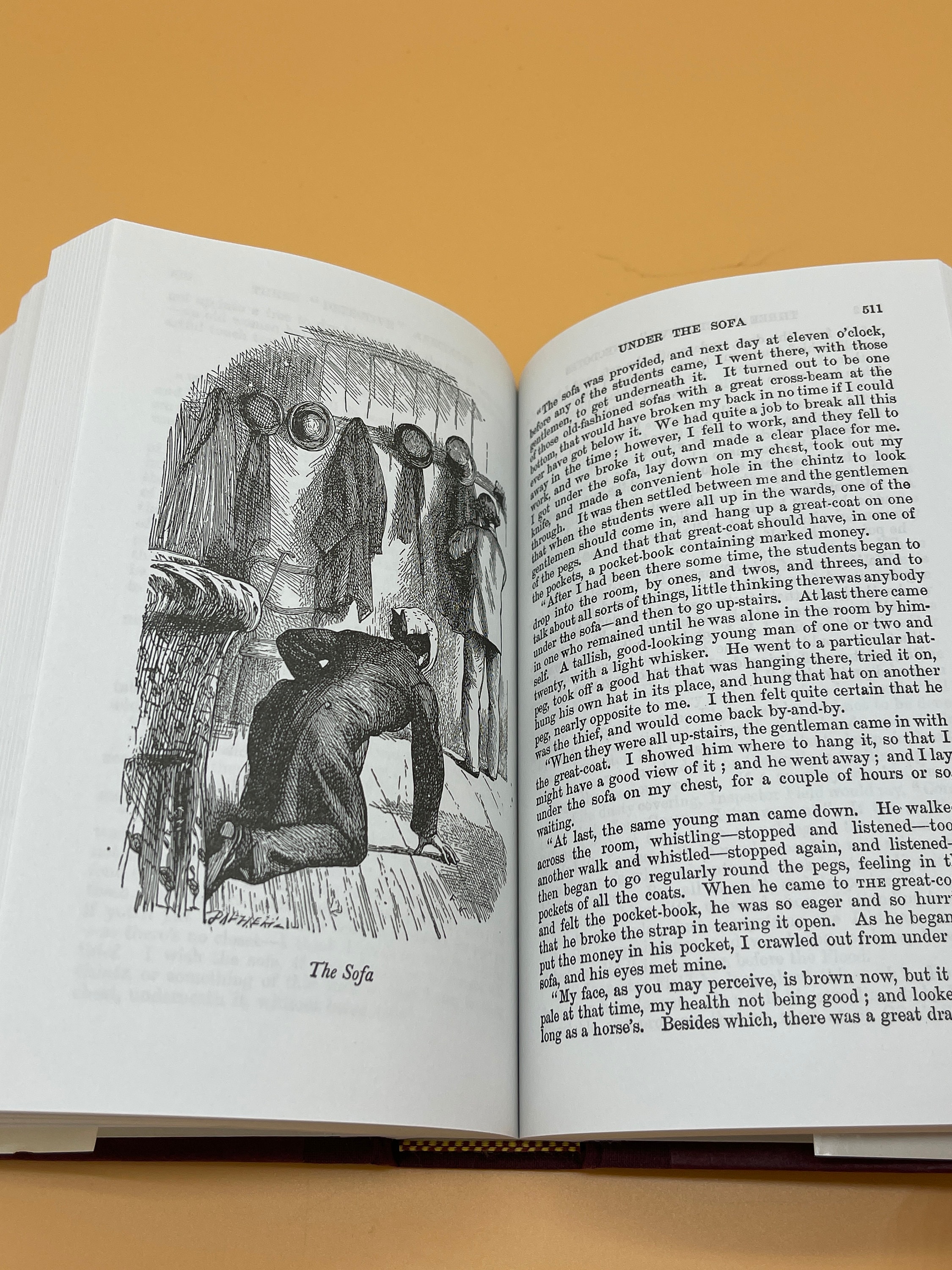 This is a like new hardcover with dust jacket. 1989 Oxford University Press. This copy is crisp and clean inside and out. Pages are white and bright, crisp and clean and free of markings. Binding tight and straight. Maroon cloth hardcover boards under jacket are like new. Dust jacket is clean and shiny.

This is one of the 21 volume set of The Oxford Illustrated Dickens, originally published in 1954 and reprinted in 1989. This collectible set is considered one of the most comprehensive illustrated Dickens. Each volume contains original illustrations, many of which appeared in the works first edition. The text is derived from the Charles Dickens Edition, revised by the author in the 1860's.

This volume not only combines the two famous collections of Dickens's contributions to the periodicals "All the Year Round" and "Household Words," but also includes The Lamplighter, To Be Read at Dusk, Sunday Under Three Heads, Hunted Down, Holiday Romance and George Silverman's Explanation. As Leslie C. Stapes writes in his Intro: "To know Dickens one must be familiar with a dozen major novels, but the knowledge is incomplete without some familiarity with his journalistic work, much of the best of which is to be found in this volume".